A Percent for Greatness 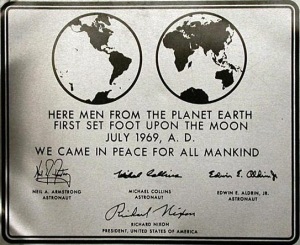 With Justice Is Mind: Evidence having its first screening at a science fiction convention on Sunday, April 8 at Olympus 2012 in London, UK and with both Justice Is Mind and First World being pitched to investors this week, I wonder if it’s just coincidence or happenstance that I’ve been reading more about funding issues surrounding NASA and the space program in general.

It has always been my view, that aside from having the greatest military in the world, the United States space program is by far humanity’s pinnacle achievement. “Here men from the planet Earth first set foot upon the Moon. We came in peace for all mankind.”  The wording on the plaque left on the Moon by Apollo 11 was to usher in a new beginning. But even when men from the planet Earth were walking on the Moon bringing peace to another world, our military was fighting in Vietnam to prevent the spread of another war on Earth, albeit a cold one that heated to a regional conflict that lasted just shy of twenty years.

There’s no question that the United States, and other world governments, are 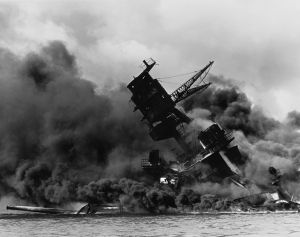 having financial issues and are in a constant state of distraction with the war on terror.  When our country was viciously attacked over ten years ago a chain of events commenced that by necessity distracted America. As our country did in 1941 and during other conflicts up to 2001, our mantra has always been to stop and defend America first – no matter what the cost.  Make no mistake America will always defend its ideals of freedom and democracy and to hell with any country or movement that dares to test us.  We can be your greatest friend or your worst enemy – you pick. 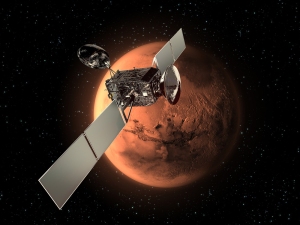 But with the United States winding down its conflicts to focus on the homeland, it’s time to focus on greatness again. And that greatness has been rooted in our space program. The historically proven discoveries and knowledge it brings along with the jobs it creates both domestically and internationally are reasons enough to properly fund America’s space program. When we consider that only .5% of the U.S. federal budget is allocated for NASA, something is seriously wrong with this math. Imagine what 1% could bring?

Just as of this writing, planetary science missions are being cut by 20% including a major Mars program. And for the first time in NASA’s history we no longer can launch an astronaut into space.  This is not the America that I know.  But we need a President that understands America’s leadership in space reflects its leadership on Earth. Obama can be that president. It most certainly won’t be any of the GOP nominees as they are more concerned with abolishing the separation of church and state rather than understanding a multi-stage separation to Earth orbit and beyond.

As President Ronald Reagan said during a state of the union address in 1984,

“America has always been greatest when we dared to be great. We can reach for greatness again. We can follow our dreams to distant stars, living and working in space for peaceful, economic, and scientific gain. Tonight, I am directing NASA to develop a permanently manned space station and to do it within a decade.”

In 1993, Russia, Europe and the United States merged their space station programs to create the International Space Station. 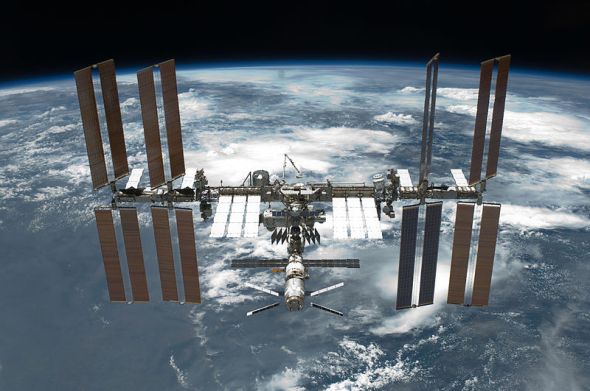