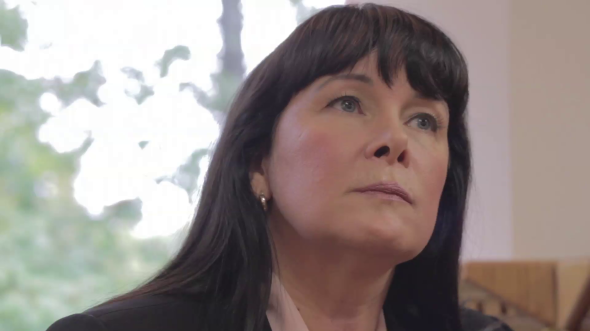 This week some “friends” on Facebook were posting and sharing a rather long quote from director Stanley Kubrick. It was interesting where he talked about the chaotic process of filmmaking. I think this quote from him sums it up pretty good, “Anyone who has ever been privileged to direct a film also knows that, although it can be like trying to write War and Peace in a bumper car in an amusement park, when you finally get it right, there are not many joys in life that can equal the feeling.” I agree.

While the President of Reincar Scientific watches in Berlin, Germany.

Whether it has been directing a company as its CEO, a stage play or a film, I’ve always been a director of sorts. Some call me a control freak, but really it’s just about being thorough and above all else organized because in the end if there’s a mistake, they always blame the director. But the reward in seeing your work come together is worth any level of chaos.

But with just over 1 hour and 45 minutes edited, I find myself now directing Justice Is Mind again. Aside from reviewing the editing (our editor and composer are doing a great job), I’m now directing the special effects that are being built and listening to the score. What does that iPad need to say on it? What section do we put on that TV monitor? Can you add more strings this section? Yes, that’s right, that’s the director’s job—at least on an independent feature film it is. As part of that process this past week I bought the royalty free footage that we need for the film; i.e. the Reincar Scientific building in Berlin, Germany and various medium and jumbo jets taking off from airports. 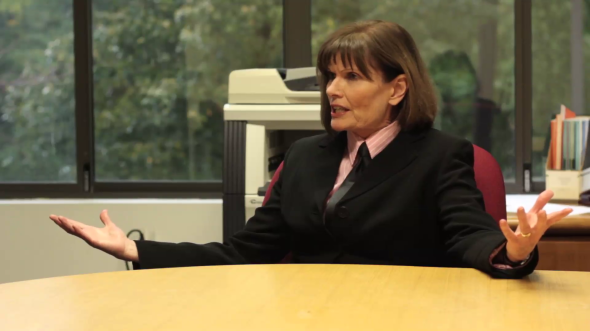 Someone suggested to me at one point, just go to the airport and film planes landing. Not as easy as it sounds. First, unless you have permission you can’t show the livery of the airline. Second, why should I send a crew to an airport for a simple takeoff shot when I can spend $35 online for the footage we need? The roller coaster of directing!

Smith assures the Judge that all discovery has been disclosed.

Now wearing my producer hat, I was really excited to read in The Wrap this week a story titled Look Who’s Rising to Fill the Void Left by Studios: Foreign Sales Companies. The studios have been cutting off production deals left and right with many producers moving their production shingle off the studio lot. While that may just sound like a change of address, it also generally means no more overhead paid for by for the studio. Frankly, I think this is a good thing as it presents a much more level playing field rather than giving a deal to a producer who hasn’t had a hit in years but gets paid to just sit around the lot.

Although supported by the Judge, John Darrow still doesn’t get his way.

An independent filmmaker wants a great relationship with a sales agent. After all they are the ones securing financing from distributors. Now at least armed with our trailer, I’ve already started to present Justice Is Mind to agents and have received some very positive feedback. They like the story, the performances and the look of the film so far. We all know what that means, post-production is critical for a successful film.

Part of the fun about directing on the FX side is that I got to slip in some other projects—subtly. The Synedrion Council…stay tuned.

A dejected Henri in his near empty restaurant.