Henri’s wedding to Margaret during the FVMRI procedure.

The email came in from our special effects supervisor yesterday, “block 6 done”.  With one more block to go, the special effects for Justice Is Mind are nearly complete. I can’t speak to how other directors handle their post production work, but I decided early on that the best approach was to edit the film in seven blocks that average about 20 minutes each. As all of us work remotely, we have relied fairly exclusively on DropBox to share files. But sometimes the good old U.S. Postal Service is still needed as part of the delivery process. Simply the number of files involved in Justice are staggering –over 150 hours of film to edit, over 10,000 frames for special effect processing and then there are the special effect sounds (over 200 in one block alone). But with edit files now being locked and sound mixing complete for the first two blocks, Justice Is Mind is well on track for completion. With the last piece of “skyscraper” being the color correction that will take place in June, Justice will have a completed running time of 2 hours and 33 minutes.

The memory of the shooting goes viral.

This past week it dawned on me that it has been exactly a year since I announced pre-production for Justice Is Mind. In some ways it seemed like yesterday when I was at a science fiction convention in Maryland with Vernon Aldershoff (Henri Miller in Justice) showing the short film version Evidence. Before I knew it, we were shooting the feature. Now the feature is nearly complete. Time certainly does fly by!

But now my time turns towards our premiere date on August 18 in Albany, NY at the Palace Theatre along with a host of other marketing and distribution initiatives. With sales agents actively interested, film festival submissions starting shortly, screenings at law schools and sci-fi conventions being scheduled and looking at independent theatres to book Justice along with an industry screening, timing all these processes is another task in and of itself. And that’s where another area comes into play—strategy. 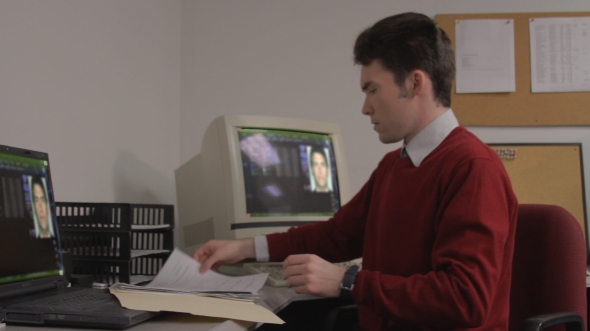 Take for example the Liberace “drama” Behind the Candelabra that stars Michael Douglas and Matt Damon. Director Steven Soderbergh told the New York Post in January that the movie was originally planned for a theatrical release but was ultimately produced by HBO instead because the story was “too gay” for Hollywood movie studios; curious as Brokeback Mountain was released theatrically. So now the film is debuting on HBO.

My point is that even the best laid plans sometimes need to be adjusted based on the market (as ridiculous as this may be). Certainly, I don’t agree with the studios not distributing Behind the Candelabra domestically, but HBO does also present a great option as well. Thankfully the United States isn’t the elephant in the room it used to be for theatrical distribution. Important, of course, but foreign markets are growing in prominence and importance. For anyone that follows the film industry we are seeing more and more films released internationally first before they bow in the United States.

For Justice Is Mind we may just see some sort of reverse market release. Of course we proceed with our plans in a timely fashion, but if a sales agent comes in and sells our rights to foreign markets that may dictate a whole new distribution and marketing strategy. 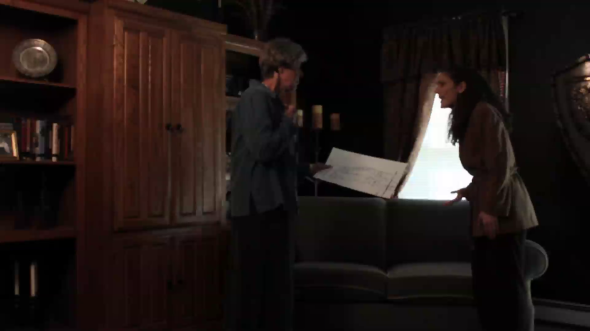