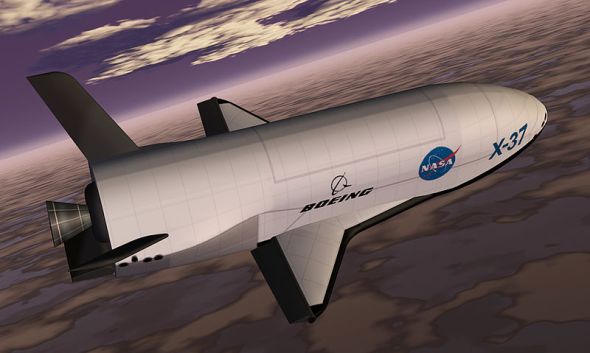 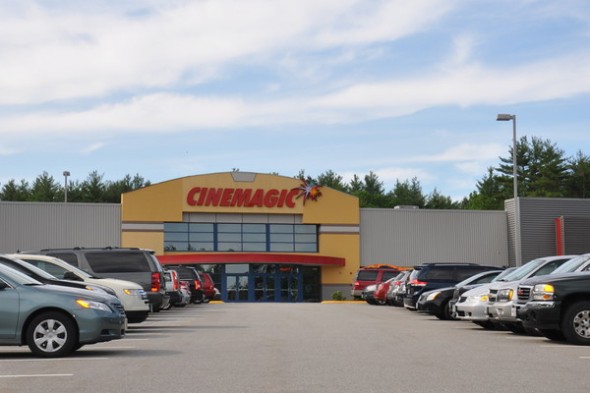 Justice Is Mind will screen at Cinemagic on December 4 in Merrimack, NH.

Ask anyone that’s even remotely involved in this industry and they are on a mission. Whether you are a producer looking to get your next film made, an actor who really wants that part or a cinematographer who really wants to shoot that film, the mission never ends and the dream never dies.

On these missions we meet all kinds of people. As I’m known for my honesty, I’ll be honest here. We all have people we want to work with and those that we want to avoid, it simply comes down to what’s a good fit and what isn’t.  As much as I like to say YES sometimes you just have to say NO. It is what it is.

One mission I’ve been seeing as of late in the trades is the call for filmmakers to release data. At the center of this “drama” is whether filmmakers should release VOD revenue to the public. Unlike box office, VOD revenue is a whole other animal. For me, while I consider myself pretty open, there are some things I’m just not going to share.  Some data just needs to be confidential between business partners and those that need to know. By example, I’m not going to tell a distributor who I’m not working with what my box office receipts are. Incredibly, I was asked that this week. I was asked by another filmmaker to release my media lists.  Simply, it’s called doing your homework and being thorough.  And what works for my projects might not work for yours.  Also, I don’t want to be in a position where someone says “But Mark said if I do it this way it will work.” I promise you if you ask 10 filmmakers what they got right and what was a misfire every response will be different.

Justice Is Mind will screen at Railroad Square Cinema on December 7 in Waterville, ME.

My mission, as it’s shared by the “Justice Is Mind family” is to screen Justice in as many theatres as possible.  What I can say is that every venue is different in terms of demographics, management, theatrical experience, etc. etc. What works for one venue might not work for another.  Those of us involved in the theatrical release of Justice don’t take these opportunities for granted, we treat them like they are the only one and simply market the hell out of them. What the studios do on a national basis with their advertising and marketing campaigns we do with good old fashioned word of mouth through social media, electronic press release distribution, etc. They say Rome wasn’t built in a day and neither is a film distribution plan. Trust me, cookie cutter plans you see being advertised and marketed can only be used for “observation” of the process. I like to think I’ve learned what to do and what not to do, but believe me in this business you are always in the classroom. Just keep your eyes and ears open and before you open your wallet you just have to think “Can this be accomplished any other way?” Cash is king in this business and you can easily go through it.

So while we plan the next four screenings of Justice Is Mind, including our upcoming New Hampshire state premiere on December 4 and return to Maine on December 7, I am also pleased to report that I have just completed my first draft of a political thriller I’ve been writing for the last several months.

This is where it all starts. At the screenplay. If you don’t have a solid story in writing, what can you expect when you shoot it? Incredibly, I was at an industry conference some months ago when some director said that the script gets in his way (to an audience!). Seriously. I like to know that when I’m shooting the story has been properly vetted so when we have crew, actors, locations and the thousands of other details in place to film, we are all on the same track.  And who wants to deal with a continuity issue when you’re in post?

In my next screenplay, the Queen Elisabeth aircraft carrier is part of the story.