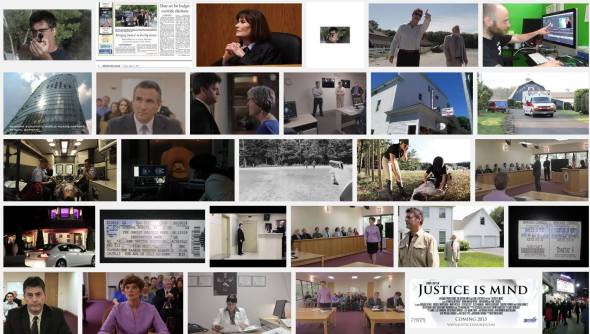 Justice Is Mind. A year in review. 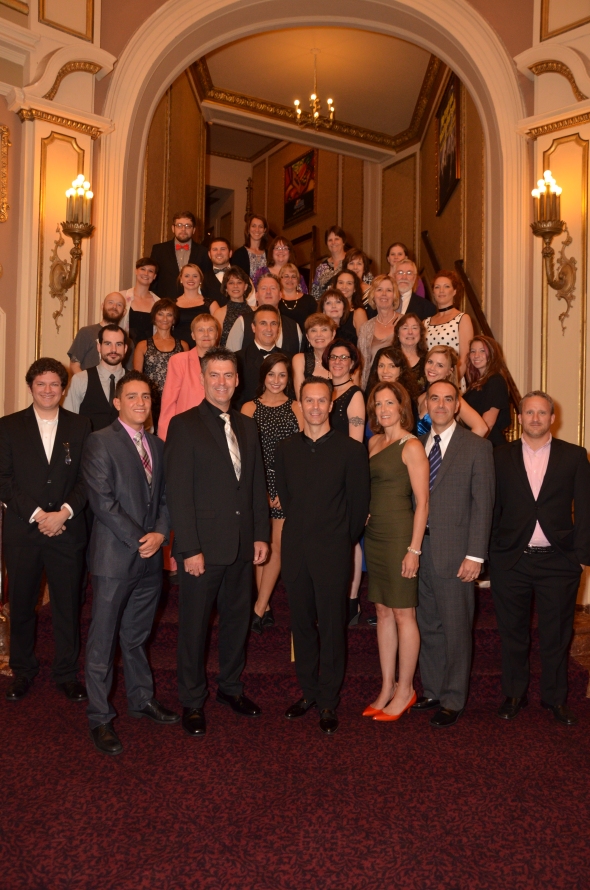 My end of year post in 2012 was titled Hold the Dream and was a reflection on the journey of the “Justice Is Mind” project. At the time I wrote, “…it’s about that group of people you associate yourself with that will not only bring your dreams to life but theirs as well—mutual passion.” Indeed the mutual passion of so many reflected our end of year results.

Where does one even begin to start thanking all those that have made this possible? From the theatres that agreed to screen Justice, to the journalists that wrote great articles, to the audiences that came out, to the industry platforms that recognized our film as a true independent and treated it as such.

But there are those in the Justice family that need to be recognized for without their tireless efforts we would not be ending this year on the great note we have. First and foremost to my executive producers Mary Wenninger and Stefan Knieling. They continued to be there as my friends and financiers of this project. To Vernon Aldershoff, Mary Wexler, Kim Gordon, Paul Lussier, Gail Sullivan, Ken Holmes, Sheila Mandeville and Michele Mortensen. Not just great actors in Justice, but passionate promoters in their own right. And to Arnold Peter, my longtime entertainment attorney and friend who spearheaded and sponsored our west coast premiere and law school tour. Of course, it goes without saying, but it needs to be mentioned again, the crew that built Justice Is Mind. Our editor Jared Skolnick; director of photography, Jeremy Blaiklock; composer Daniel Elek-Diamanta; sound mixer, Timothy McHugh and special effects guru Adam Starr. Of course, a special thank you to Kim Merriam. Every time Justice screens I see her house and reflect on a friendship that has gone back over twenty years. What can I say except this has been an incredible journey for me on so many levels.

There were several times throughout the year when I was told that it takes a village to produce a feature film. In the case of Justice Is Mind, the initial “company” of 200 plus has surely grown to a “brigade”.

I liken the operation of a film to that of an ocean liner. Unlike a cruise ship that sails in generally calm waters, an ocean liner must navigate all kinds of weather. The same is true in the operation of a feature film. While we have had a positive outcome for 2013 and it has been mostly smooth sailing, there has been the occasion when I’ve had to call “general quarters”. But as the cast, crew and “passengers” of Justice know, this captain doesn’t let anything get in his way. 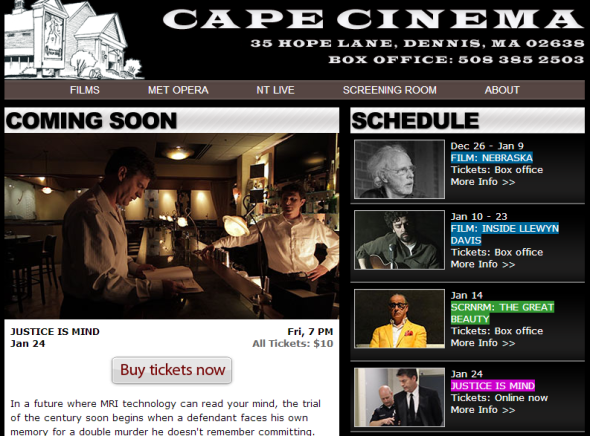