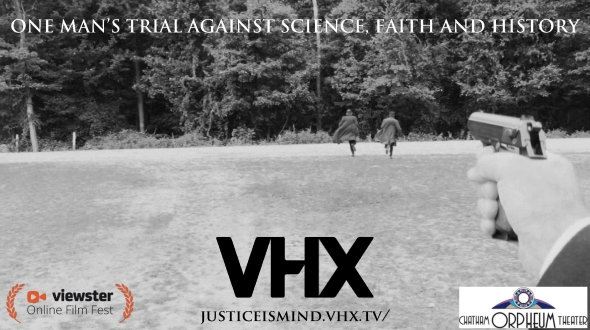 Since Justice Is Mind premiered last August I’ve been interviewed by a variety of reporters. Whether they were about the legal aspects, the loss of privacy or the science fiction of the FVMRI procedure, each one of these interviews had a particular angle. For the record, I am beyond thankful for each article. As a former magazine publisher I know how inundated editors and reporters are from the countless pitches they receive.  When they take the time to write about our independent film it makes this journey all the more special.

This past week I was interviewed by a reporter who asked me what my motivation was to make Justice Is Mind given how hard this industry is. My answer came quick, “To see it accomplished.” When one thinks of the numerous obstacles one must overcome to produce, complete and distribute a feature film, there is an innate sense of satisfaction seeing a project years in the making go from thought to screen. I remember sitting next to my best friend and her husband who backed the film in Albany, NY at our world premiere, and being beyond excited to see the start of Justice Is Mind on the big screen. Indeed, I know this excitement was shared with the over 200 people involved to make Justice Is Mind a reality. 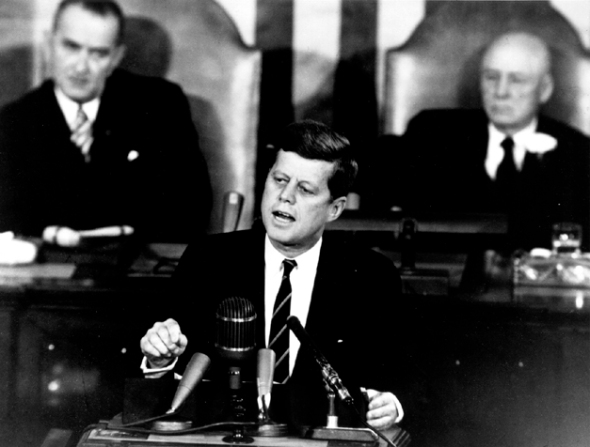 First World starts when President Kennedy addresses a joint session of the United States Congress on May 25, 1961.

As I’ve said before, I’ll say again, navigating this industry is not easy by any stretch. No matter what side of the camera you are on, the competition is endless. I shudder to think how many times we all heard the word “no” throughout our respective journeys.  A couple of weeks ago when a parent asked me what advice I could offer his son who wanted to be an actor, I offered the same answer a producer gave me when I was 18, “You have to want this industry more than anything.” Watch the movie All About Eve when the character Bill Sampson sums up what it takes.

The next two months will be nicely busy for Justice Is Mind. With our Cape Cod premiere on September 18 at the Chatham Orpheum Theater, the Viewster Online Film Festival from September 11-25 and our international premiere on Cunard Line’s Queen Elizabeth on October 29, the journey continues.  Part of this journey was the Chatham Orpheum Theater’s press release. Check it out at this link. 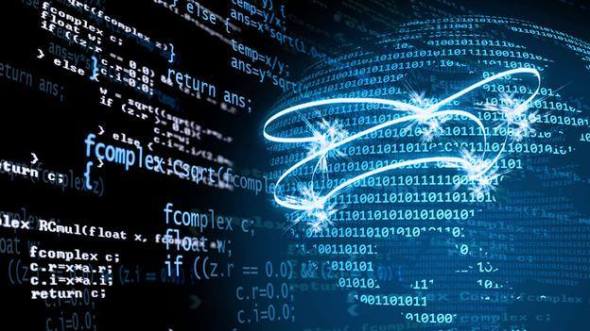 And while Justice Is Mind is introduced to new audiences, I continue to present First World and SOS United States. When I set out to write a screenplay, I write a story that’s interesting to me. Who would have thought that when Justice Is Mind was released that mind-reading and loss of privacy would be so front and center in the news. With First World it has been interesting to see where China is today with their space program versus when I wrote the script in 2006. As for SOS United States, who could have guessed that the military situations I presented in that story are so prevalent now. But putting that all aside, if it’s one thing I learned about investors, the pitch process is never the same as they all have different motivations.  Adaptability is key.