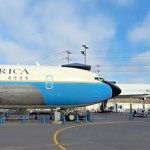 In SOS United States Air Force One and the Concorde appear together at Westover Air Reserve Base. Pictured: Museum of Flight.

From an unreleased film to the latest cameras, this was a most interesting weekend. At the invitation of Jared Skolnick (who was our editor on Justice Is Mind), I attended the Massachusetts premiere of Doomed: The Untold Story of Roger Corman’s The Fantastic Four. This was a great documentary on why this 1994 film was produced but never released. Director Marty Langford did an excellent job at bringing this infamous story to life. Check out their website at this link with some additional information here.

Being a science fiction fan, I heard about this story in bits and pieces. And being a filmmaker, I couldn’t help but watch this documentary and feel for the cast and crew that were involved. When I produced Justice Is Mind one of our locations was a nearby warehouse. While I didn’t tell many of the actors and crew at the time, in one corner were the remains of a set from an unreleased film that shot at this location a couple of years earlier. In the film industry, an unreleased film is akin to archeologists discovering a lost city. There are always questions, but most remain unanswered. 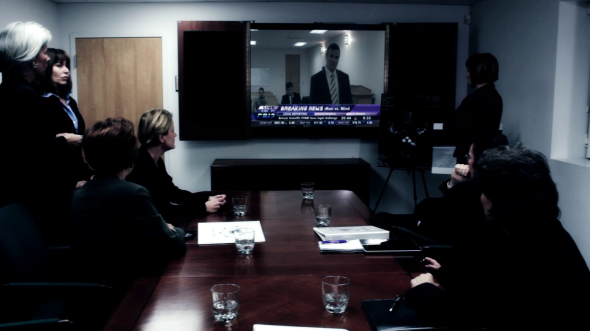 The Reincar Scientific boardroom in Justice Is Mind was set in Berlin, Germany. The actual location was at a warehouse in Shrewsbury, Massachusetts.

But at the Mass Media Expo yesterday, many of my questions were answered. Before attending an industry event, I always ask myself the following – am I going to learn something new; be introduced to people and vendors I may want to do business with or hear from industry insiders that reinforce what I’m doing or perhaps some new trends or ideas that I can apply. In all three cases I came away with something. The schedule from the expo can be found at this link.

First and foremost the attending producers have long stated what I’ve advocated. Being nice goes a long way and the search for funding is work done the hard way – cold calling, networking, etc. As I’ve long learned, if you don’t ask, if you don’t present, if you don’t market, how will anyone know what you want to do. The one thing I was stunned to hear, but not surprised, is how one producer gets blind pitched with a script attached! Look everyone wants to get their project off the ground, but a simple email of introduction with logline suffices as a preliminary introduction. As for being nice? I remember my first TV appearance on the Montel Williams show in 1994. A production assistant brought me coffee and was very attentive. She knew I was a basket case of nerves. In 2002 when I was reporting for CNN and other networks during the Winter Olympics, this assistant was now a producer. 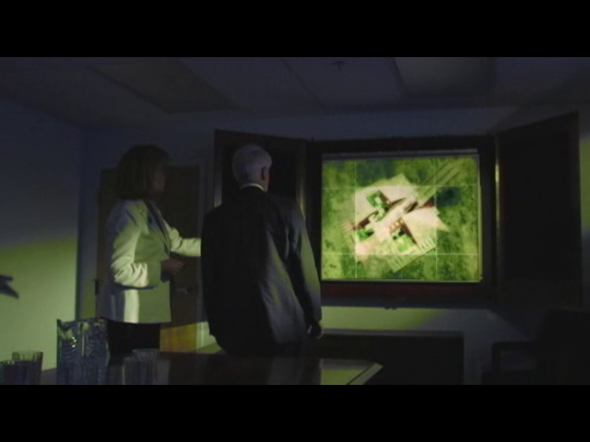 That same location in First World at a military base in England. Here the President meets with the Prime Minister.

The drone panel was pretty much what I wanted to hear. From regulations, to safety, new technologies and the companies in this space that operate locally, I now know who I’ll be reaching out to in the next couple of weeks about SOS United States.

But when it comes to technology and viewing habits, the panel on mobile content and storytelling was just that “telling”. Like it or not films are being watched on smartphones and tablets. And to those naysayers that say films should be shorter rather than longer, this expert panel stated that length isn’t the issue it’s the scene cuts that are speeding up. One only has to watch the TV series Scandal and How to Get Away with Murder to see this in action.

We look at others in the industry for viewpoints, new technologies to realize our concepts and a network of talent on both sides of the camera to execute. In the end we tell our story the way we want to tell it.

Act one. Scene one. 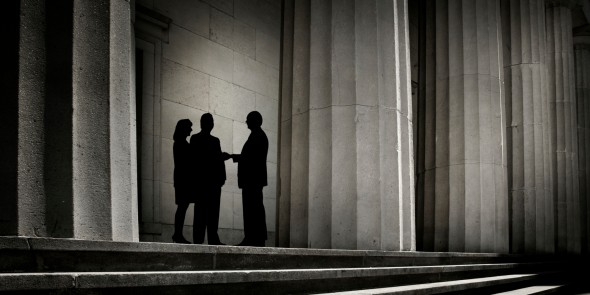 The opening scene of SOS United States is a secret meeting of government and military leaders from around the world.