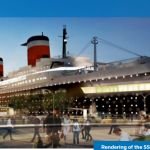 This post might be observed as a continuation of The Cold Call.  As I’ve previously discussed, whether you are a studio, production company or independent filmmaker, you need investors to realize your projects.  As I stated in my opening remarks at the world premiere of Justice Is Mind, without them you don’t have a project. It doesn’t matter how great it is.

Over the last few weeks, I have discovered a not so pleasant revelation of investors (hedge funds, private equity, etc.) that used to be involved in the industry but aren’t any longer.  The reasons stem from lack of returns, revenue transparency or, worse, misrepresentation. These investors that used to invest millions now invest elsewhere, and for good reason.

As filmmakers we are creators, visionaries that can illuminate a project without showing one frame on the screen. It’s what we do.  It’s not only the investor we have to sell; but the actors, crew, location, marketing partners, distributors, etc. But there is also a business side that needs to be observed to make these dreams happen in the first place. 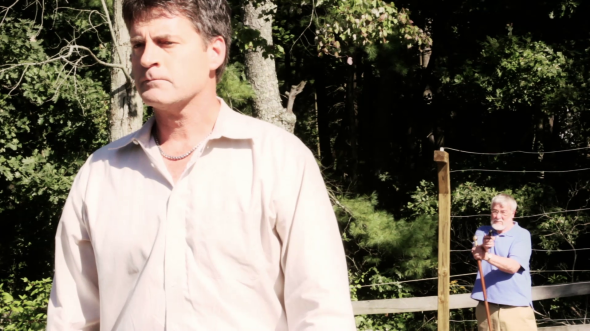 “The controversial subject of transmission of the ‘memory’ of ancestral experience down the generations.” More articles coming out supporting the storyline in Justice Is Mind and In Mind We Trust.

The one thing I have learned with investors over the years from publishing to filmmaking is what I call an alignment of common interests. Yes, you want funding, but you also want some sort of engagement. When I was publishing magazines, my investors had a vested interest in the industry we covered. In filmmaking it can be anything from the subject of the film, the mechanics of the process or simply a pure investment play to generate a return. But in my view, it just comes down to being honest and, to be blunt, not a bullshit artist.

Yes, I will tell you point blank that I can make $1,000 look like $50,000 on screen and back it up with the talent involved and technology shop talk. But I will not tell you that we will get selected for Sundance and all rights deal that includes a wide theatrical release. But what I will state is how I accomplished a theatrical run and VOD distribution for Justice Is Mind. I’ll then mention the various companies I would use to facilitate this process for the next project. In other words, transparency. 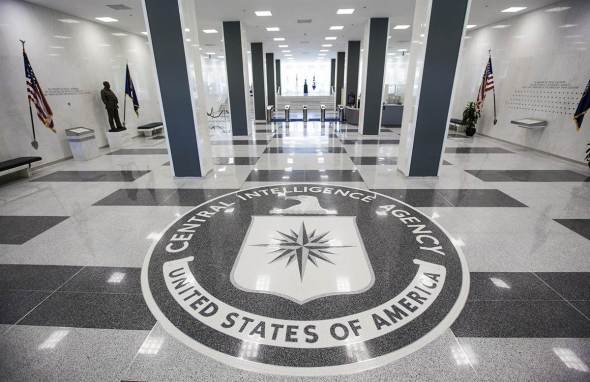 If a teen can hack the CIA’s directors personal email, then the storyline in SOS United States is not only plausible but real.

As I filmmaker I couldn’t have asked for better investors in Justice Is Mind.  First, as they are in business for themselves, they were realists and enjoyed both the excitement and challenges that come with any new business. And a film, even a low budget indie, is a business.

The one area they found particularly interesting was distribution. Rightly so, they wanted to know how Justice Is Mind was going to market. While the business plan spelled out our primary method at the time, during the production of Justice Is Mind a company I was going to work with changed their business model that didn’t align with ours. This is when it comes down to adaptability and looking for new avenues. Those avenues led us to a limited theatrical run, an international premiere on the Queen Elizabeth ocean liner, solid media coverage and VOD distribution. Yes, we all want more, but the one thing this industry takes is time—time to build relationships, new projects and getting them to market. 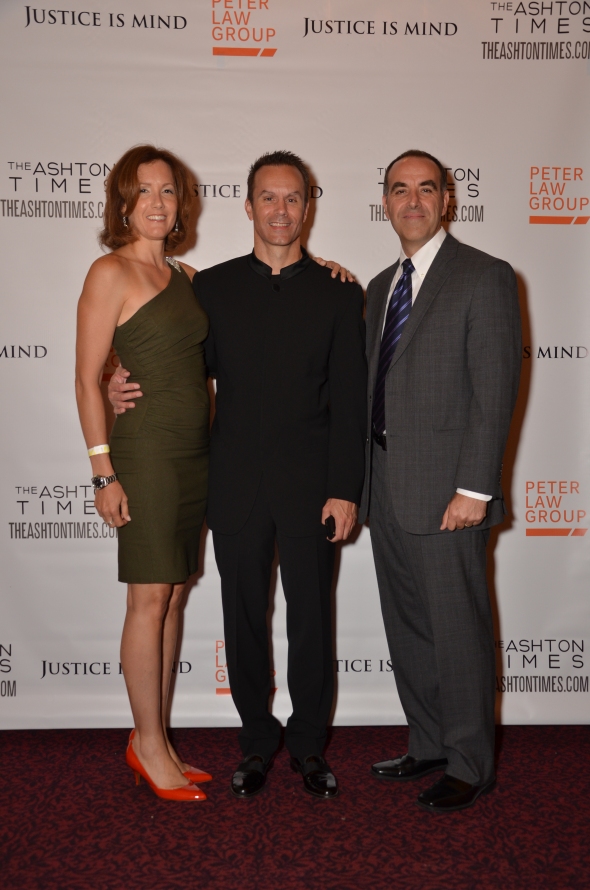 With my two investors at the world premiere of Justice Is Mind. 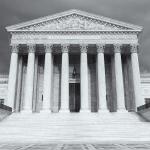 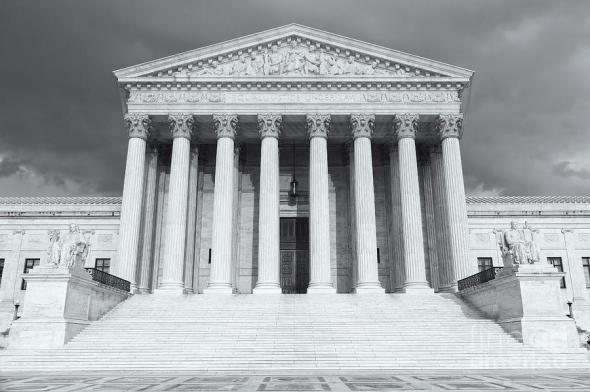 “Especially, IN MIND WE TRUST, I really liked the concept.” said a distributor this week.

For those of us that market products in the modern world, we know that social media is a vital component for any marketing plan. But we also know the highs and lows that such platforms bring. This past week, I read a fascinating article titled Why Twitter’s Dying. While Twitter’s economics have been in the news as of late, the article spoke to a broader issue around social media platforms and the general abuse of its users. This article is really worth a read because everyone I talk to is thinking about the points this author raises.

But while social media can have its pitfalls, it also can bring substantive rewards. Last Sunday I sent a tweet about my favorite show Madam Secretary. The official Twitter account for the show retweeted mine resulted in over 6,000 impressions.  Yes, pretty impressive for something that just took me about a minute to generate. But on the other side, when I was trying to locate a photo and went into the archive on Justice Is Mind’s Facebook page I found a horribly derogatory comment from an actor that auditioned for the film. Yes, I deleted it. Sadly, jealousy and bitterness is a large part of the abuse on these platforms. Social media, to quote Joan Crawford in Mommie Dearest, “It’s a sword. It cuts both ways.” 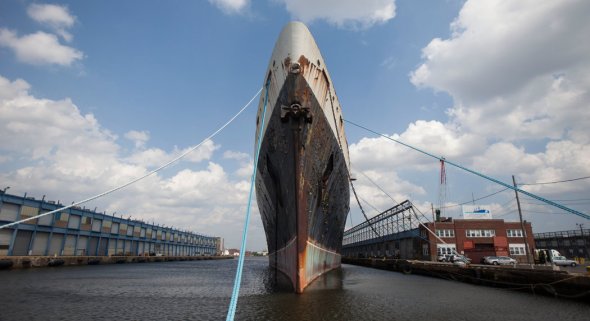 An outpouring of traditional and social media may save the SS United States.

Certainly social media has assisted in marketing Justice Is Mind and my other projects, but the real driver is press. Anyone can post to social media (and even buy “likes”), but reporters are still the gatekeepers to their audiences, audiences built the old fashioned way by delivering content their customers want to read, customers that have either been acquired by a paid subscription, advertising or both. None of us in their right mind would pay for a social media platform, but we still pay for a subscription to a media outlet in one form or another. You are either going to shell out some money or sit through an ad. Content isn’t free.

But content is what this is all about isn’t it? If you don’t have interesting engaging content, nobody is going to care. Filmmaking is about developing content and we have seen a seismic shift in how it’s marketed and distributed. Just this week, Paramount Pictures announced a new release experiment of shortening the theatrical release window of the latest Paranormal Activity film before it goes to VOD. Will it work? Who knows because VOD numbers are a  guarded secret in the industry. 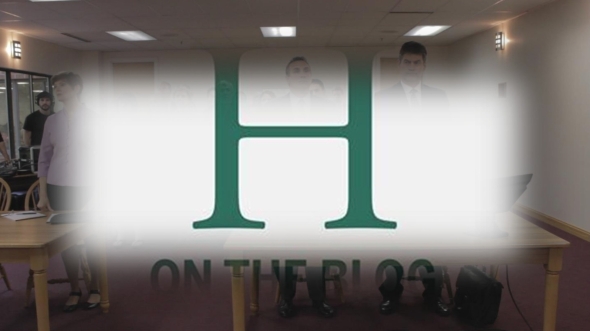 While VOD is the primary gateway towards distribution for so many films, I strongly believe that a theatrical release of some sort is critical. Not only do reporters take a film more seriously if it’s “in theaters” but you are developing an audience along the way that can only help when you arrive on VOD. But like all things in this industry, you have new companies looking to exploit the promises of VOD distribution at the expense of the filmmaker. Yet again this week I received an email from a well-known distributor/aggregator claiming the benefits of working with them but paying upfront for distribution to platforms. Seriously upfront.

The film industry is just like the world of magazine and book publishing, companies promising the literal Moon without any skin in the game. As a well known writer said in her latest email newsletter about service companies in her industry, “They claim to make your journey easier, more profitable, give you access to people you’d never meet otherwise. What you don’t realize is that many of them are simply attempting to make a buck off your eagerness.” 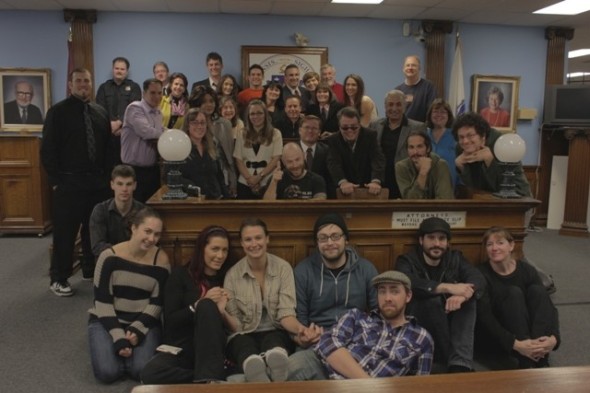 Time flies. It was three years ago this past week that Justice Is Mind wrapped production.