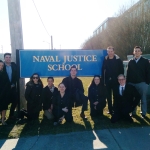 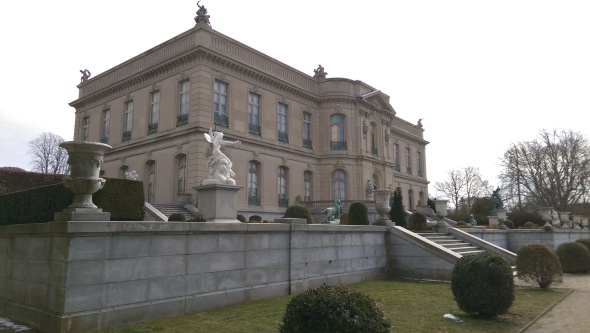 A visit to an estate. Military trials at a naval base. A meeting with the Prime Minister. No, this isn’t the plot for a new screenplay (although I have some ideas), but what my last couple of weeks have been like in Newport, RI.

I discovered Newport back in the early 1980s when my mother first brought me down to the seaside city. Touring the mansions and learning about the Gilded Age was something to see for someone who grew up on a farm. It was two decades plus later when I struck a deal with The Preservation Society of Newport County to photograph Nancy Kerrigan at Rosecliff. It’s hard not be awe struck at the majesty of these great “cottages” and imaging the grand parties of days long past. 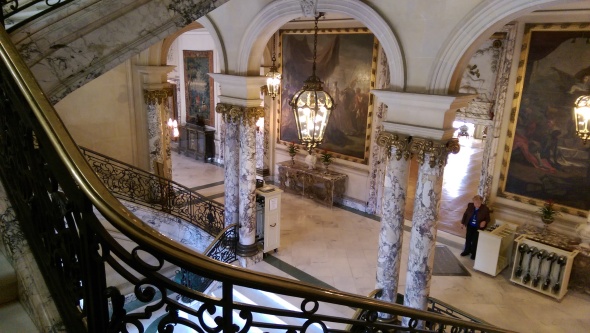 Although I’ve toured all the mansions, I haven’t visited The Elms since those early days. The self-guided tour is a nice improvement from the live tour guides. It lets you go at your own pace and learn about additional details that time doesn’t permit with a guide.  It seemed fitting to my Newport visit that The Elms was built for coal baron Edward Julius Berwind who supplied coal to the Navy. Because back to the Navy it was for the last few weeks.

Last Thursday I finished working at the Naval Justice School as an actor in their mock trial program. This was my “second tour” at the school. While I’ve been fortunate to have a variety of interesting opportunities in the industry, this by far offers not only the ability to act but to learn something in the process. 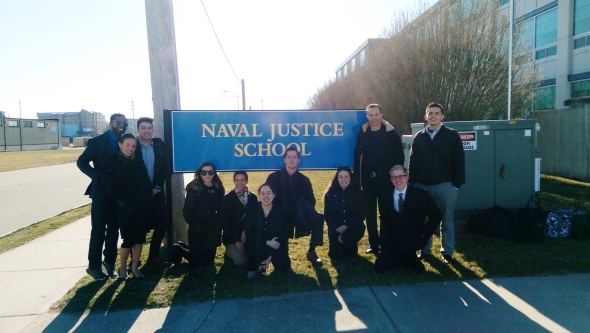 At the Naval Justice School.

First, there are generally no set lines per se rather a scenario for your character with action points that must be adhered to. In my view it takes role playing to a whole new level. While there’s a highway and destination for each character, it’s the exits along the way that give the character and the entire scenario depth.

But for me it’s the atmosphere and the importance of the assignment. Yes, I’m working with other actors, but our primary interaction is with the officers, students and staff at the school. In other words this is real life. The students that attend the school are generally all lawyers and graduate from this program for military postings all over the world.  Suffice to say we take it seriously.  You can learn more about the Naval Justice School at this link. 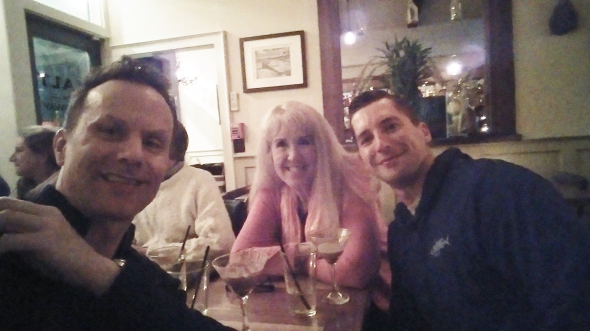 With Lindy Nettleton and Kevin Nowak one of the actors from the Naval Justice School.

What was nice about this “tour” was not only working with some of the same actors from the first assignment but meeting some new talent as well.  The actors I’m pictured with here at the school are extremely talented. I had the opportunity to see some of them perform their character and they had me believing they were living that person.

Of course I was watching with my director hat on. Because who knows what project I may be working on next or have the opportunity to recommend an actor that is both talented and professional. Just as when I produce my projects, I want to work with actors that understand the word “team” without striving to become the center of attention off stage. 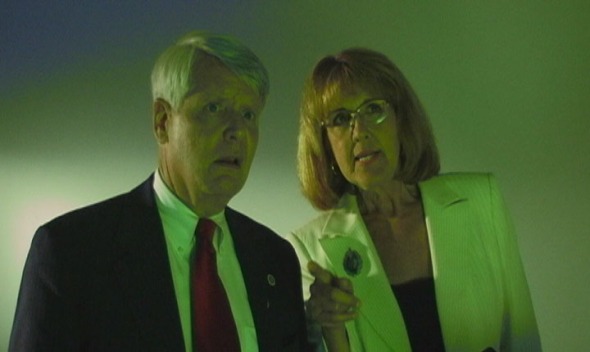 Lindy Nettleton as the Prime Minister in First World with Jeffrey Phillips as the President.

As for talent, I had the wonderful opportunity to visit with Lindy Nettleton who invited me to her play reading group. Lindy, as some of you may remember, played the Prime Minister in First World. I’ll still never forget her audition. She arrived with the actor who was auditioning to the play the President.  We couldn’t find a quiet place for their audition, so what did these two professionals do? They got into character outside an elevator bank and read their lines…brilliantly!

Finally, for those of you that are car enthusiasts, I highly recommend the Audrain Auto Museum. A must see! 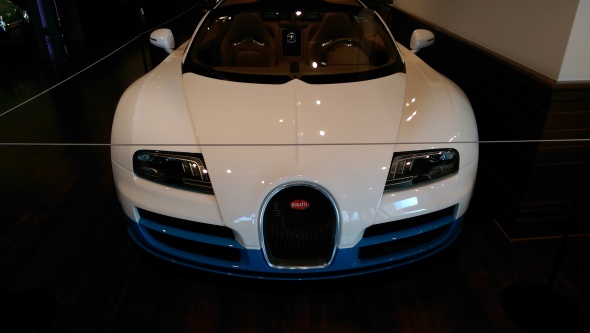 At the Audrain Auto Museum.