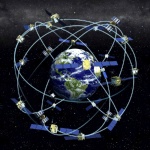 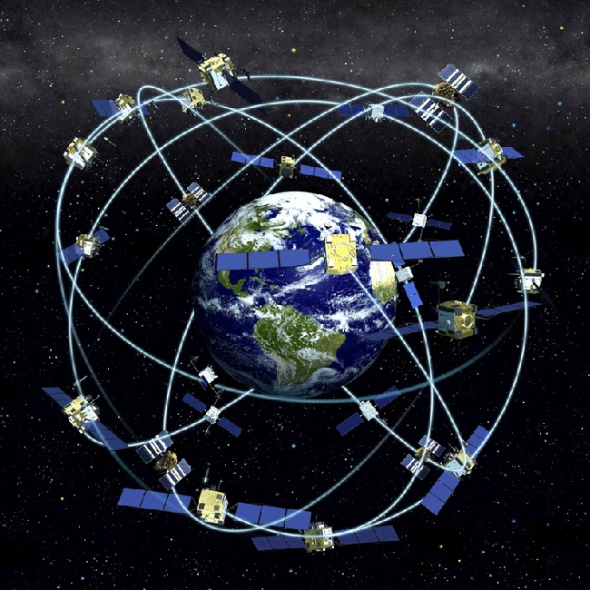 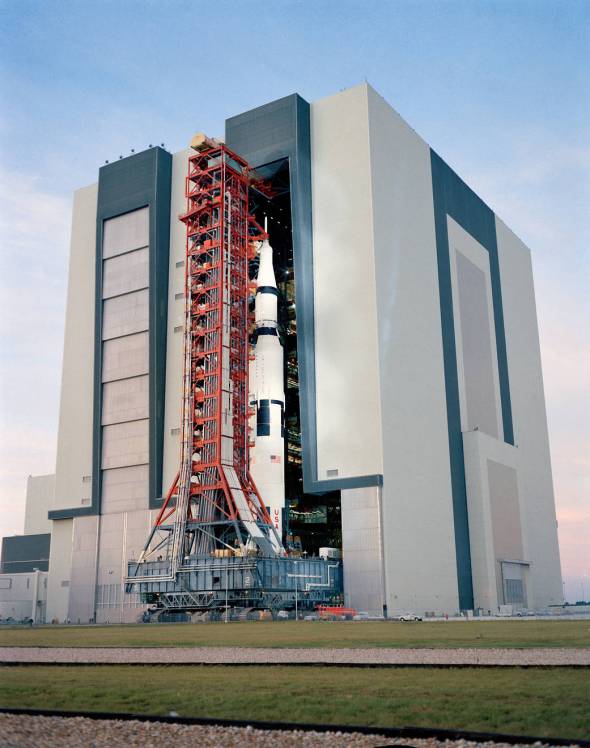 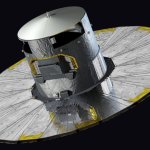 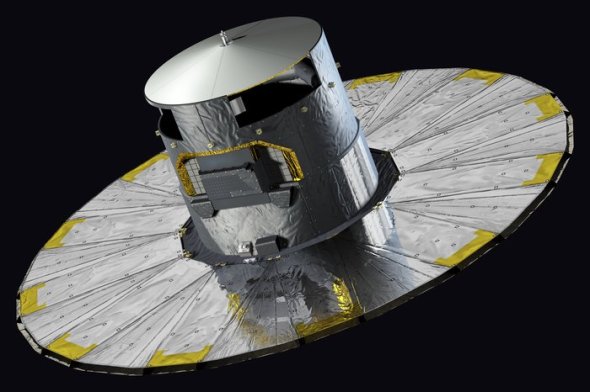 The Gaia space observatory is referenced in First Signal

Last week I had a meeting with a filmmaker about the development of First Signal. While he knows I watched his work, what immediately struck me was that he watched some of mine as well. Isn’t this what the process is all about? Learning about each other’s work before you work together?

When I’m in a pitch meeting with a possible producer, I might not watch all the movies they’ve produced, but you can be sure I’ve watched some.  When I’m looking to cast an actor, I read their resume to see if we have any common background or talking points. Likewise, when I’m cast in a project I always look up the director. You never know where a conversation of mutual interests can take you.

I figured the meeting was going to go well, but you never really know until you have a face to face. The result of that meeting was a change in process on the production of First Signal. While a table read was nearly cast and scheduled, the decision was made to go straight to auditions in April with production in August. 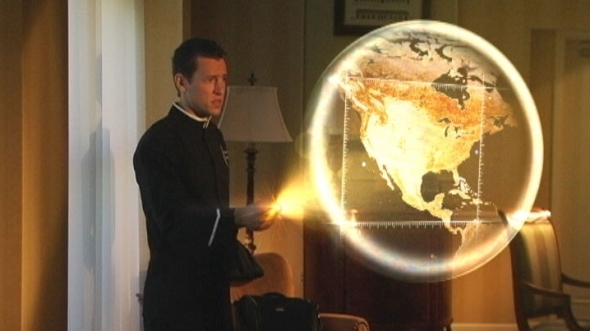 The holographic technology from First World returns in First Signal.

The decision to forgo the table read really came down to a few things. First, there were some scheduling conflicts in early March, a preliminary working budget was largely agreed to and it appeared to be an extra step in the process that we just didn’t need. Naturally, once the actors have been cast the requisite rehearsals will take place prior to shooting. A formal casting notice will be posted on Backstage and New England Film in late March, but for now please visit this link for more information.

The process of making a feature film is an exciting one, but also a careful one. It all comes down to planning and execution. When I think of the days when I produced some major events (some out of the country), and what has gone into my film projects, I’m a firm believer in the importance of pre-production. A film is like a train. Once the train leaves the station it’s almost impossible to stop. Best to have everyone board at the station rather than trying to jump on while racing down the tracks. 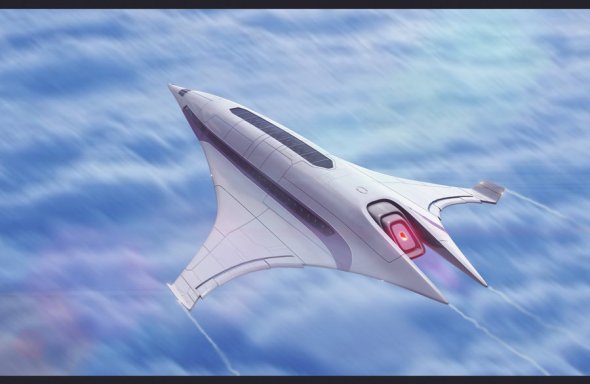 From Galactic Civilizations III forums. What will the Arctran in First Signal look like?