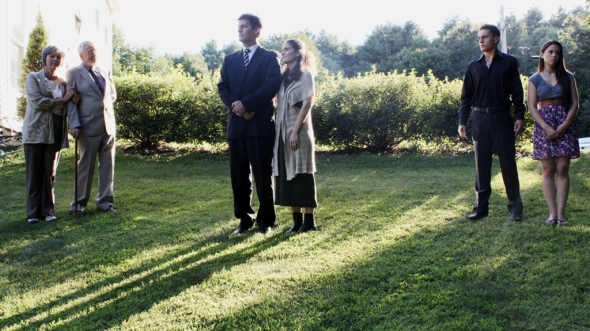 HENRI MILLER –  A businessman and restaurant owner who must defend himself in court against his own memory.

MARGARET  MILLER – An international journalist and Henri’s wife who uses her investigative skills to get what she wants.

JOHN DARROW – Henri’s defense lawyer who must use compassion and common sense to defend his client against a new medical device.

DISTRICT ATTORNEY CONSTANCE SMITH – Is convinced that Henri Miller is guilty of the crimes committed as the evidence is his own memory. 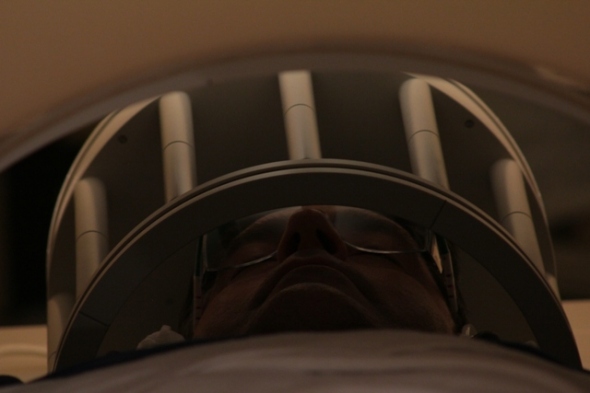 Henri Miller has the FVMRI process.

MARIA MILLER – Henri’s mother who despite her spirited optimism holds a dark family secret from her son.

JOSEPH MILLER –  Henri’s minister father.  His faith is tested to the extreme by a history long thought forgotten.

DR. EVE PULLMAN  – Henri’s neurologist and the scientist who invented the MRI mind reading technology and the courtroom challenges it faces.

GARY MILLER – Henri’s son who is caught up in the whirlwind of the trial of the century.

NANCY MILLER – Henri’s daughter who does what she can to stand by her father.

JUDGE WAGNER –  The judge overseeing the trial of the century must balance new science and the application of law for both the state and its citizens.

BRIAN KOVSKI –  The devoted, albeit misguided, manager of one of Henri’s restaurants whose testimony tips the scales against Henri. 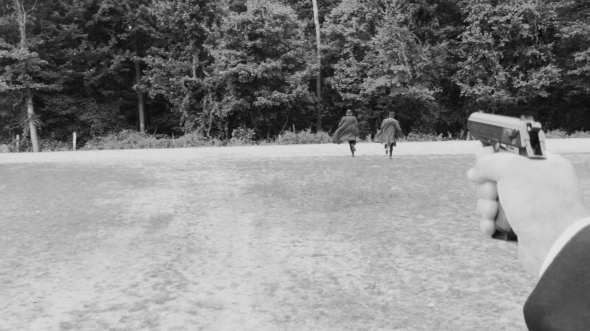 THE CONTRACTORS (2) – These are the two contractors that worked for Henri Miller and have allegedly been shot by him.

DINER OWNER – A friend of Henri.

GEORGE KATZ – A businessman and witness for the state.

INVESTIGATOR for the DEFENSE TEAM – Learns the secret of the FVMRI procedure. 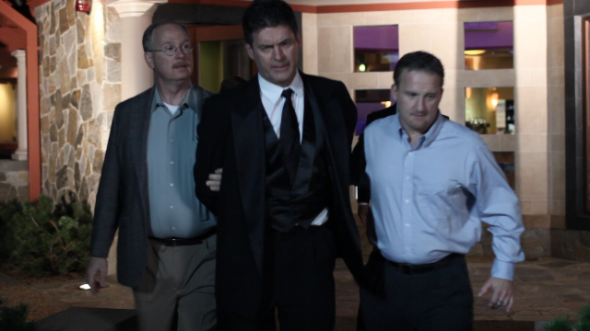 NURSE – At the hospital.

HOSTESS – At one of Henri’s restaurants.

WAITRESS – At the diner in town.

VALET –  At one of the restaurants.

REPORTER – Who tells the world about the trial of the century. 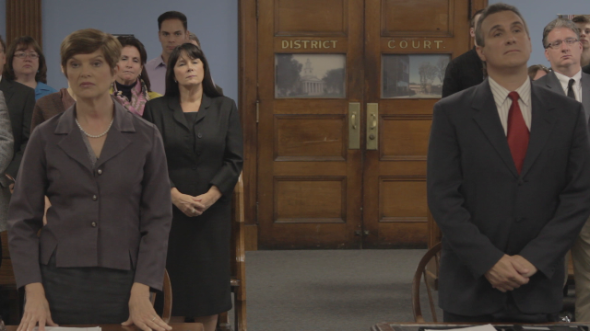 The trial of the century soon begins. The man versus his mind.