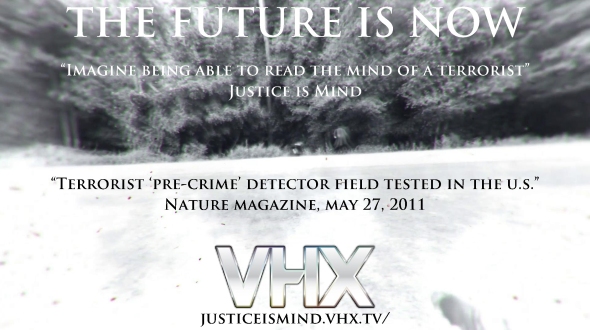 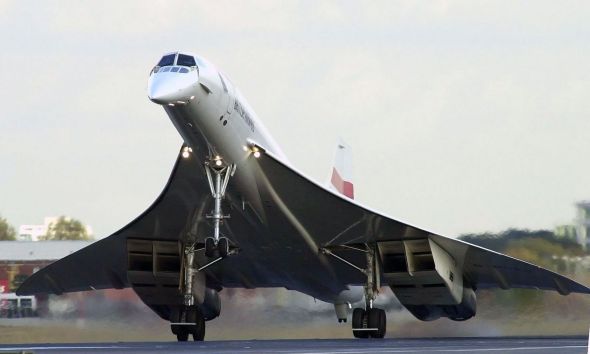 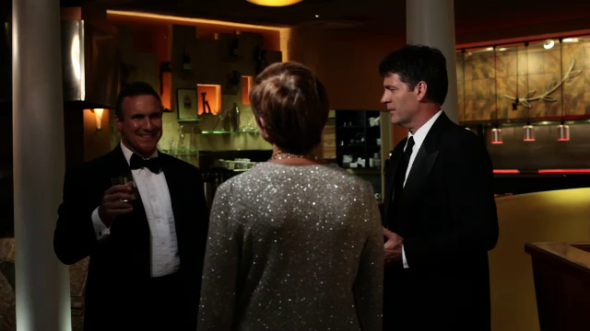 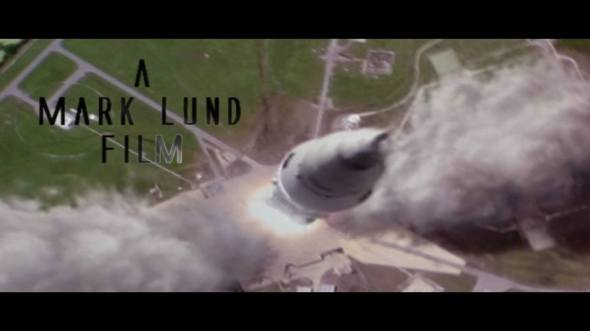 It was during the post-production of Justice Is Mind in 2013 that the idea for SOS United States came to me. And like the original idea for Justice Is Mind that was sparked from research on the sequel to First World, as a writer once I get an idea in my head I just have to write it out and see where it goes.  When I do write, I think about the story not about the market.

Who would have thought that when I was writing Justice Is Mind back in 2010 that mind-reading technologies, patient privacy and genetic seizure would be trending in the news? Likewise when I wrote SOS United States last year it really didn’t occur to me what the state of the world would be with the United States withdrawing from various hot spots. And with China’s space program advancing at a rapid pace, the science fiction in First World in regard to space travel, is rapidly approaching science fact. But in the end, it all comes down to raising capital. 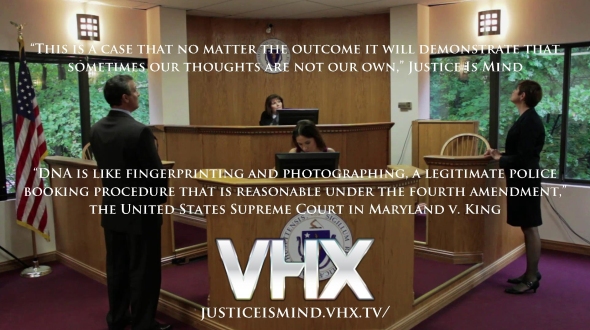 As I read the trades on a daily basis, there’s always a story about a film that took years to make (Dallas Buyers Club),  a filmmaker/actor with award winning credentials who couldn’t get “traditional” financing at the start and resorted to crowdfunding (Zach Braff) or some major production company that misread the market (Senator), but isn’t this like any business? We are inundated with the extremes. The epic failure of one film or the stunning achievement of another. How about what’s happening in the middle? That’s what I look for. Will the trends today hold for tomorrow? What I think we all know is that theatres and VOD are here to stay.

There is one trend that I find pretty unsettling in this industry, but it was this way in magazine publishing too. The “experts” selling their services. Honestly, you might think that sliced bread has just been invented and if you don’t buy a loaf from them you’ll never be part of this industry. Really, what it comes down to is raising cash to produce a film. I’ve written so many business plans over the years. Of course you do the same with this industry and identify a return on investment. 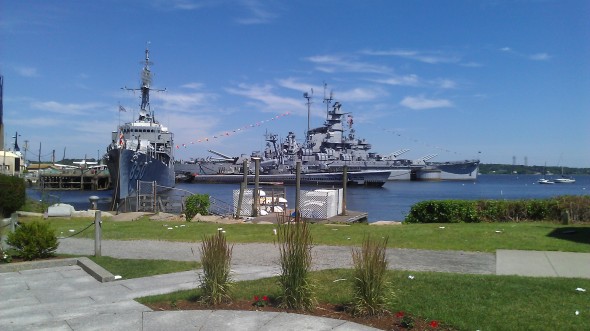 We live in a world of constant change and changing priorities. And this industry magnifies that x10. When I was talking to a producer a couple of weeks ago who releases a good share of their films through one particular studio, they only take on projects that are based on intellectual properties because that’s pretty much what the major studios are backing these days.  I read about this in the trades and one stop to your local cinema chain and the proof is on the marquee. But, there will always be independent films. Always.

Yes, my world is about spirited optimism. If someone says no, I just keep navigating until someone says yes. I try very hard to avoid the storms of this industry always thinking, “What does the consumer want?” The consumer doesn’t care about unnecessary industry noise, they just want to see a movie. From day one of distributing Justice Is Mind, my only concern is the audience that is buying tickets (at theatres or online). All theatres and VOD platforms want are paying customers. Promotion and marketing are the key to those customers.