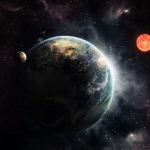 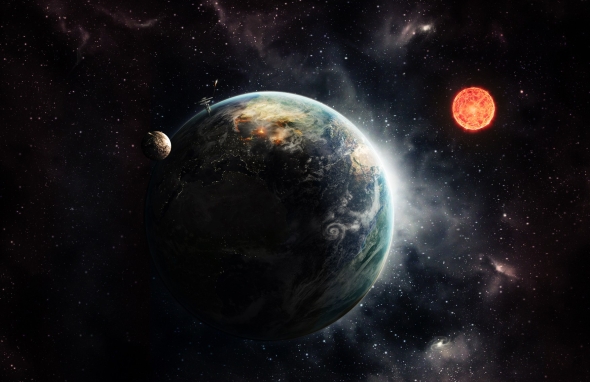 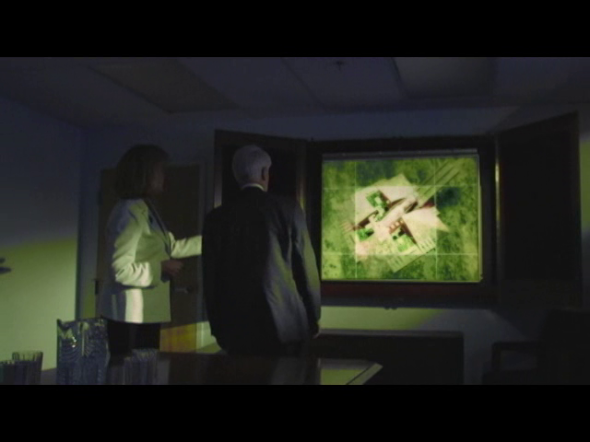 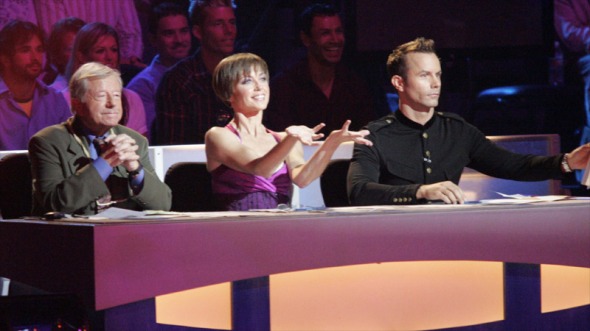 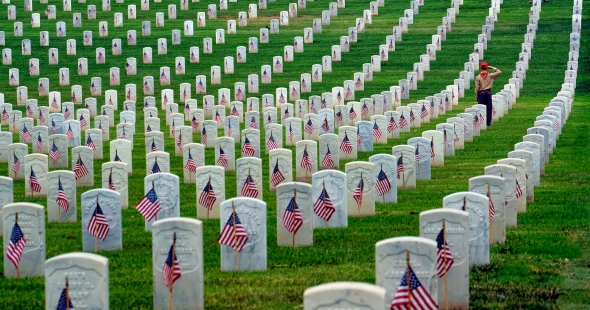 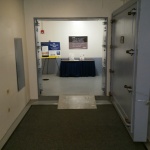 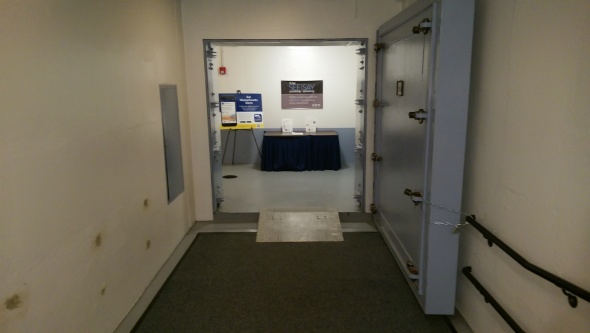 There is that moment during pre-production when suddenly you shift into a higher gear. That moment came this week with location scouting in Massachusetts and New Hampshire.  Personally, I find location scouting one of the most interesting parts of the filmmaking process.

After the actors are cast, it comes down to the location. Of course they have to be captured brilliantly by a talented crew, but finding the right location encompasses a variety of factors. Does the scheduling work between the location and film? Does it work geographically for the actors and crew? Does it fit to the story? Unless a set is custom built to the script, there are always story adjustments after a location is secured. 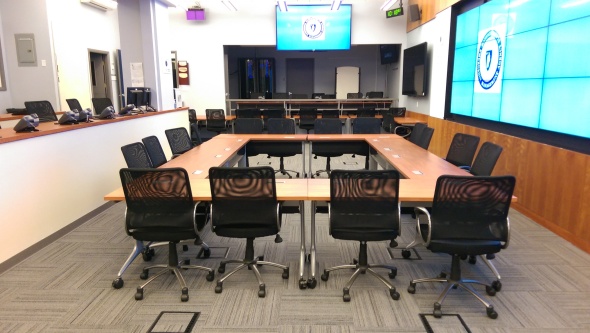 One of the many meeting rooms in the MEMA Bunker.

Just as I mentioned last week, one of my jobs is to make sure a location knows exactly what they are getting into when they sign on to a film project. I’ll be working on a proposal to one of the locations this week. For me it’s all about planning and efficiency. I personally can’t stand disorganization on sets. As they say, time is money either literally or figuratively and film sets are no exception.

The one thing I believe is critical is testing equipment at locations well prior to the start of production. Sadly, I have been on my share of sets where camera, sound and lighting were simply never tested until the first day of production. There simply are some things you really want to know in advance.  Where are the outlets? Are there reflections? Is there signage that needs to be covered? Can the house lights dim? Any strange background noises during the sound check? That’s why it’s called pre-production! 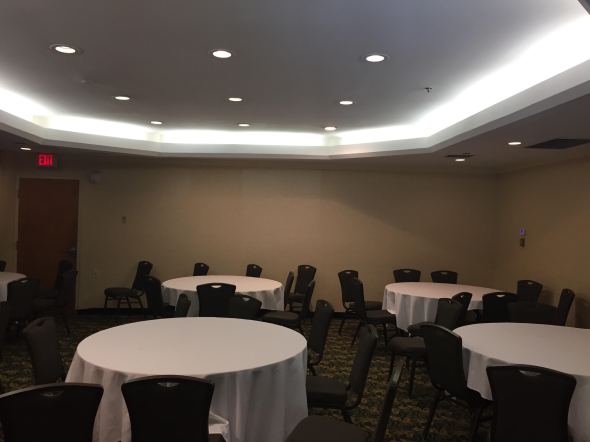 The Frost Room at the Radisson Manchester.

But it’s not all about locations. Wardrobe is another important part of the process. First Signal calls for two unique sets of costuming for certain actors. Two are wearing U.S. Air Force uniforms and two are wearing Nehru styled suits. After finding a great vendor in Colorado, the Nehru suits arrived yesterday. Not only was the price fantastic, but the quality was solid. A few alterations and we will be good to go.

With more location scouting over the next couple of days, along with numerous other details, the pre-production process continues as we move forward towards the June 16 table read. 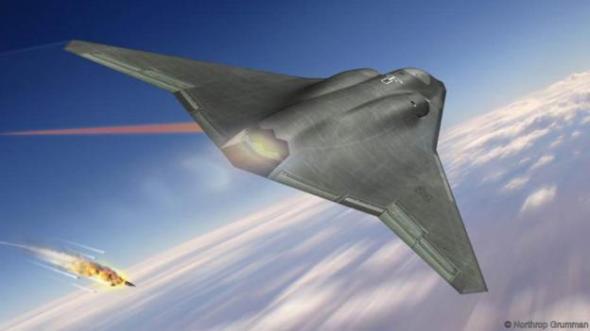 Did the government know about the Arctran delta wing design?