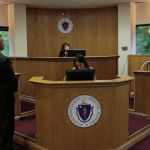 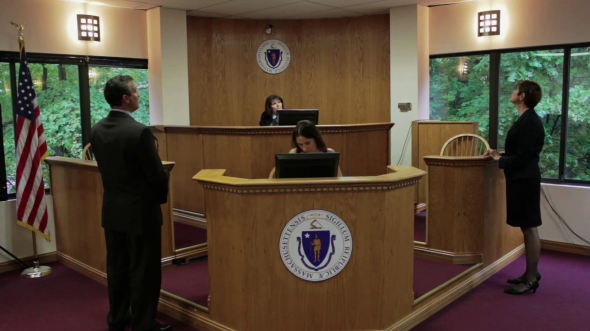 Tomorrow is a motion hearing in court. Not a real court. But the mock trial program I’m in at the Naval Justice School (NJS). While I can’t go into specifics for a variety of reasons, it involves my character as an NCIS Special Agent to be informed on matters pertaining to “my training” and certain actions I took. Sorry I can’t say more.

As an actor it gives me the opportunity to create a character. As this is a role playing part, as long as I know my background, there is a certain amount of leeway I can bring to the performance. The goal is to create a realistic environment for the students in the program. Because when this program is over, these students go out into the real world. 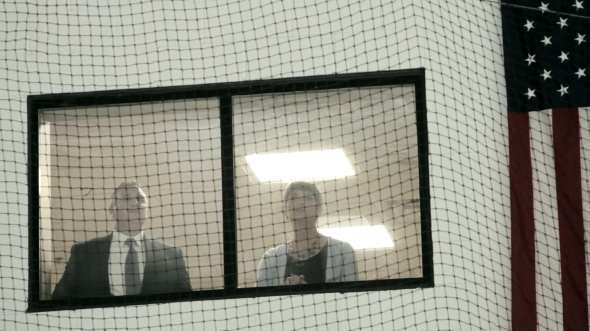 Creating worlds is what the fall is all about with the film markets. Toronto just finished with AFM coming up in early November. Some of the discussions that I’ve seen on filmmaking sites talk about the importance of having a teaser to represent a project. I couldn’t agree more. It honestly doesn’t take too much effort to create a sample of what a project could look like. Although I love reading a good script, being able to see some sort of visual does help bring it to life.

As for bringing a project to life, I firmly believe not going broke in the process. Yes, we all want to see our written word come to life, but it seriously isn’t worth emptying a bank account or maxing out credit cards. About a month ago I learned that an indie film that was in post-production hell finally climbed out of it when a producer mortgaged their house to finish it. Seriously. 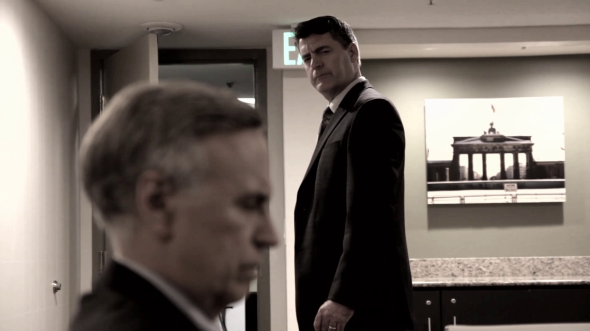 But whether it’s a teaser, short or feature film, you want to work with actors and crew that do their part. Let me be clear, professionalism has nothing to do with union status and everything to do on how you comport yourself during a project. Are you prepared? Do you know your character? Do you show up on time? Are you contributing to the project or taking away from it? 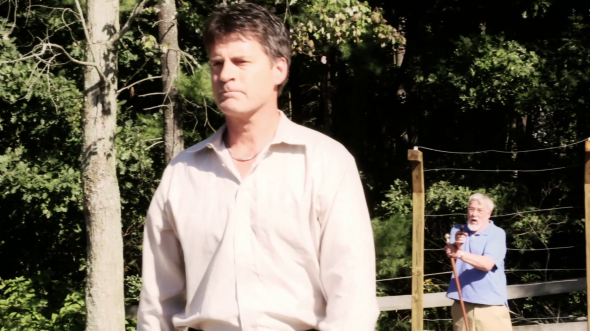 Vernon Aldershoff and Richard Sewell in Justice Is Mind.

There are people I’ve worked with on both sides of the “camera” over the last ten years that I wouldn’t hesitate to work with again. If you look at my projects you see many similar names. But sadly, there are those that I just won’t engage with on a future project. Nothing is harder on a production than an actor not being prepared or a crew member not doing their job.  Simply, there are too many people looking for an opportunity and to prove themselves in the process.

Jeremy Blaiklock my Director of Photography on Justice Is Mind and Serpentine. 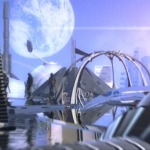 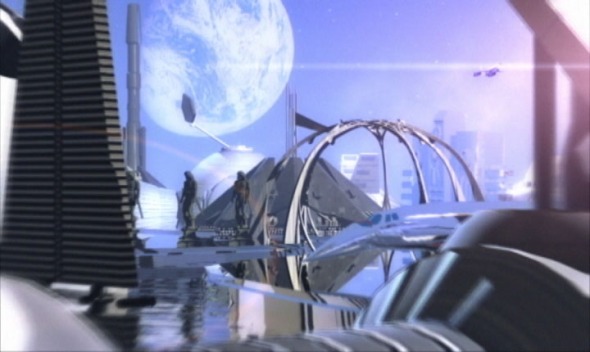 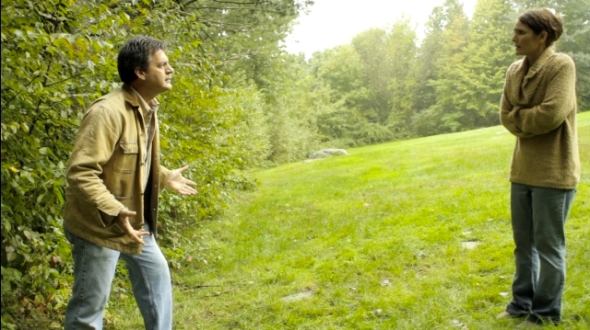 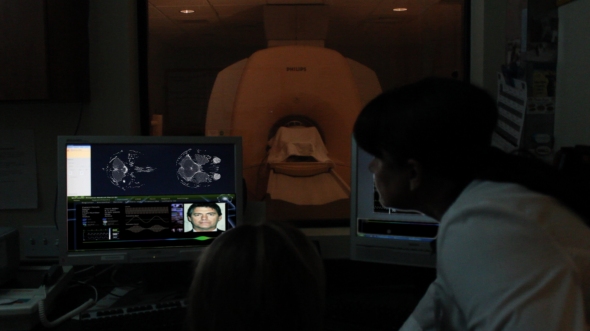 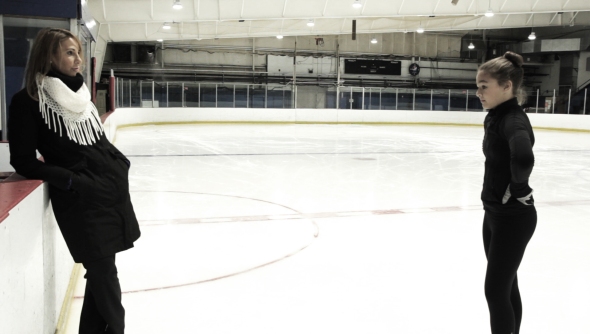