In Mind We Trust 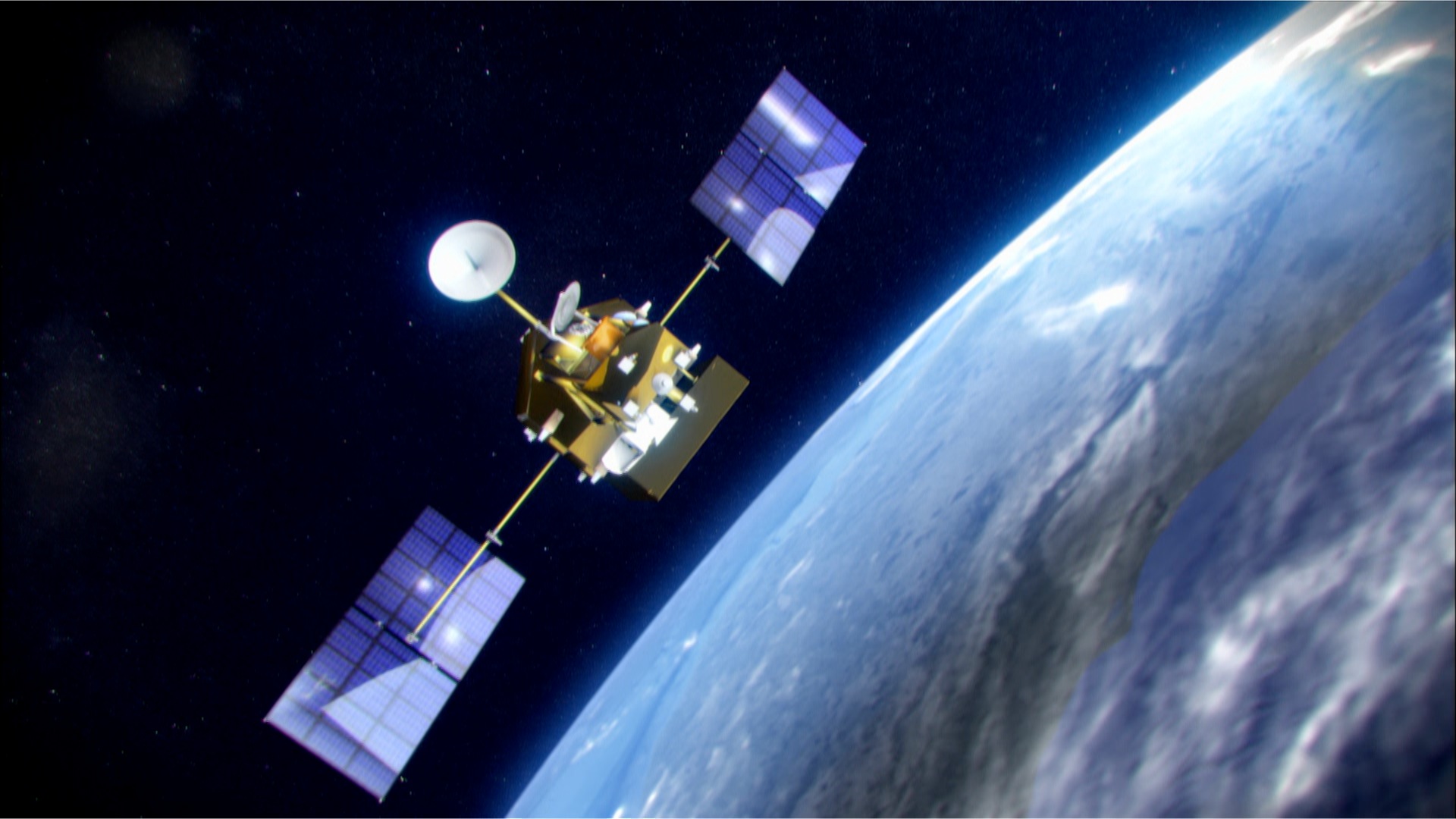 In this prequel to First World, the story starts in Earth orbit.

Last week I hit page 30 on this prequel story to First World. The title and logline came to me about halfway through this initial draft. With notes for the next two acts generally outlined, I’m aiming to have a first draft completed in January.

It’s always interesting how these new projects start. The idea came to me in September when I was at the Naval Justice School (NJS) talking with a couple of the actors about developing a new story. For the last two weeks I’ve been back at NJS with most of the students returning for this next class.

For me it comes down to motivation. If I’m not motivated to write a story, it just won’t be written. I firmly believe that environs make all the difference.  When you are around other creative types and engaged in the kind of work you enjoy doing, it’s amazing how ideas start to generate with collaboration bringing new opportunities. 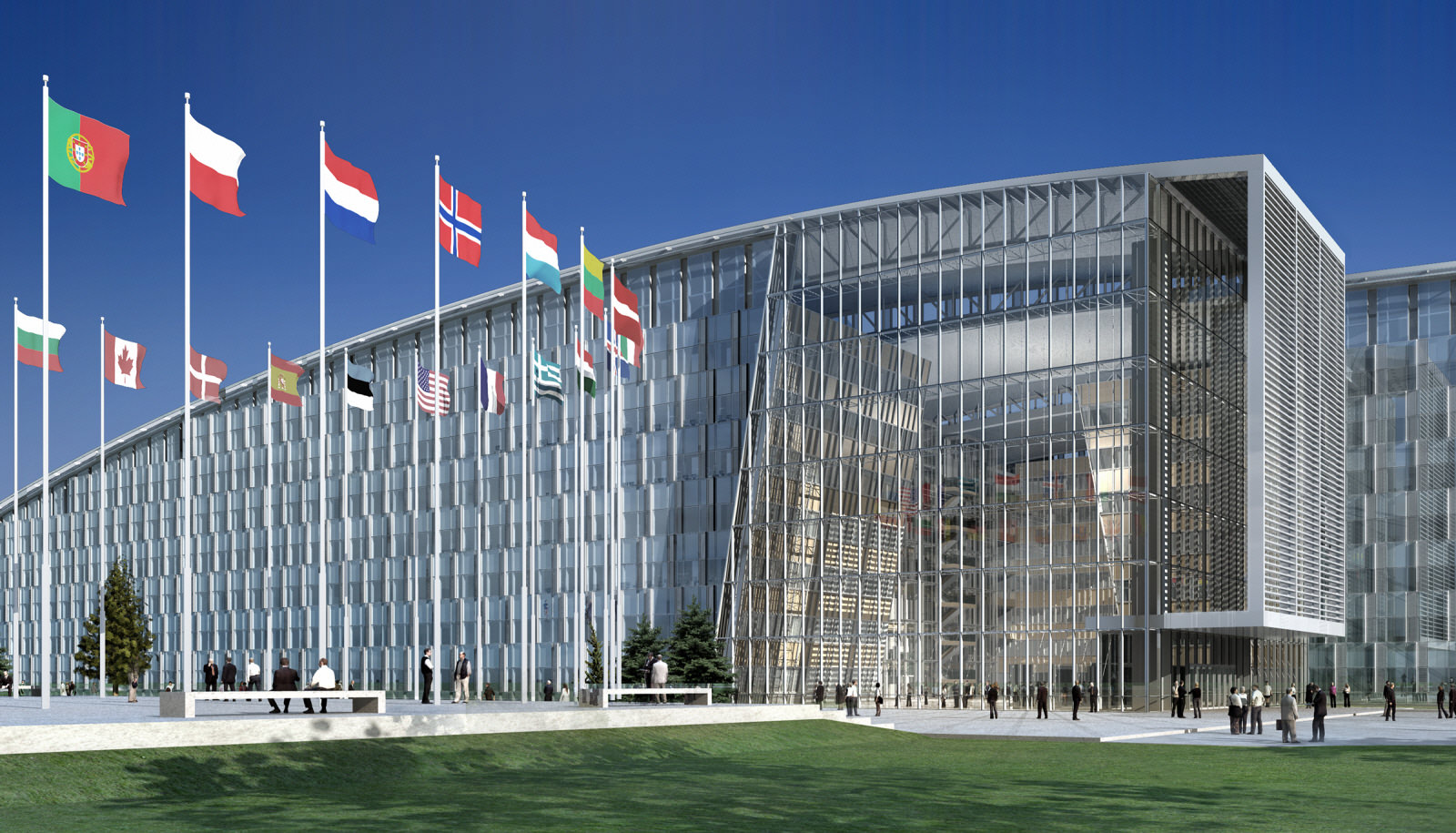 Part of the story takes place at NATO headquarters in Brussels.

Of course it’s one thing to write a screenplay, it’s another to produce it. This one is being written in the same fashion as Justice Is Mind, to produce independently without pitching to the industry. While there’s obviously nothing wrong with the industry pitch, that process goes in fits and starts. Hot one day, cold the other. Ask anyone in this industry and that’s just the way it is­­—if you take the traditional route.

As I’ve mentioned in previous posts, it’s one thing to produce a feature film, it’s another to promote it. I have to know if I’m OK devoting the next 2-5 years of my life developing and promoting a project. Justice Is Mind was literally a five year commitment. From screenplay (2010), short film version (2011), production of the feature film (2012), release of the film (2013) and marketing (2013-2015). I still promote Justice of course, and I continue to pitch the sequel, In Mind We Trust, as the basis for a TV series.

The “First World” project is about developing a franchise. It always has been. But commitment is important in this industry. It’s not just about making the film, it’s about staying with it for the long haul. As I learned with the short film version of First World and Justice Is Mind, you never know where a project can take you. It was a series of pitches that saw First World have a premiere in India at their The First Ever National Discussion on Science Fiction and Justice Is Mind having its international premiere on Cunard Line’s Queen Elizabeth.

The creation of a new story is always an adventure, a journey into the unknown. Believe me when I tell you, it’s a trip worth taking.