Creating a new screenplay from scratch is a process. While I have the latest installment of the “First World Universe” in title, logline and ending, coming up with a beginning and letting the characters “talk” to me while I create their world is not easy. But as I just passed the page 15 mark, the story is starting to nicely unfold.

This story takes place a year after the events in First Signal and a year before the events in First Launch. What I’m already seeing in the story is just how interwoven all these characters are in society. Although President Colton and General Reager are larger than life figures, their respective humanity comes through to understand why they do what they do.  Likewise, we will see what truly drives this reporter. It’s not just to get a story. Then we see how an alien presence on Earth just actually does integrate itself among the population.

From a production point of view, this story will be larger than First Signal but smaller in scope than First Launch (which truly does require a multi-million-dollar budget). I’m writing this particular story with the aim of producing it myself. It will mean securing the right locations for believability and impact but having been down this route with two features and other projects I know it’s doable.

What’s exciting from a writing perspective, because I’ve seen certain of these characters come to life in First Signal, it does make it easier to write them as their motivations have largely already been seen. But then there are always those areas of character that have yet to be explored and discovered. I’m molding the Reporter character from a few real-life reporters I have known personally. One is obsessed at getting the story and will literally call and knock on every door to get it. Another is more methodical. To achieve their goal, each step is well thought out, researched and investigated. Finally, there is the one that is looking for fame—hopefully with a strong set of ethics as a guiding hand.

After so many years of work the “First World Universe” is no longer a dream, it’s a reality with the launch of First Signal this past March. As First Signal continues its distribution and marketing plan, another story unfolds.

“These, whatever they are, started at the G-7 last year. Her daily intelligence meetings are well documented along with other state matters. But these blocks of time just aren’t explained.” Kate Cloverton, The Washington Herald 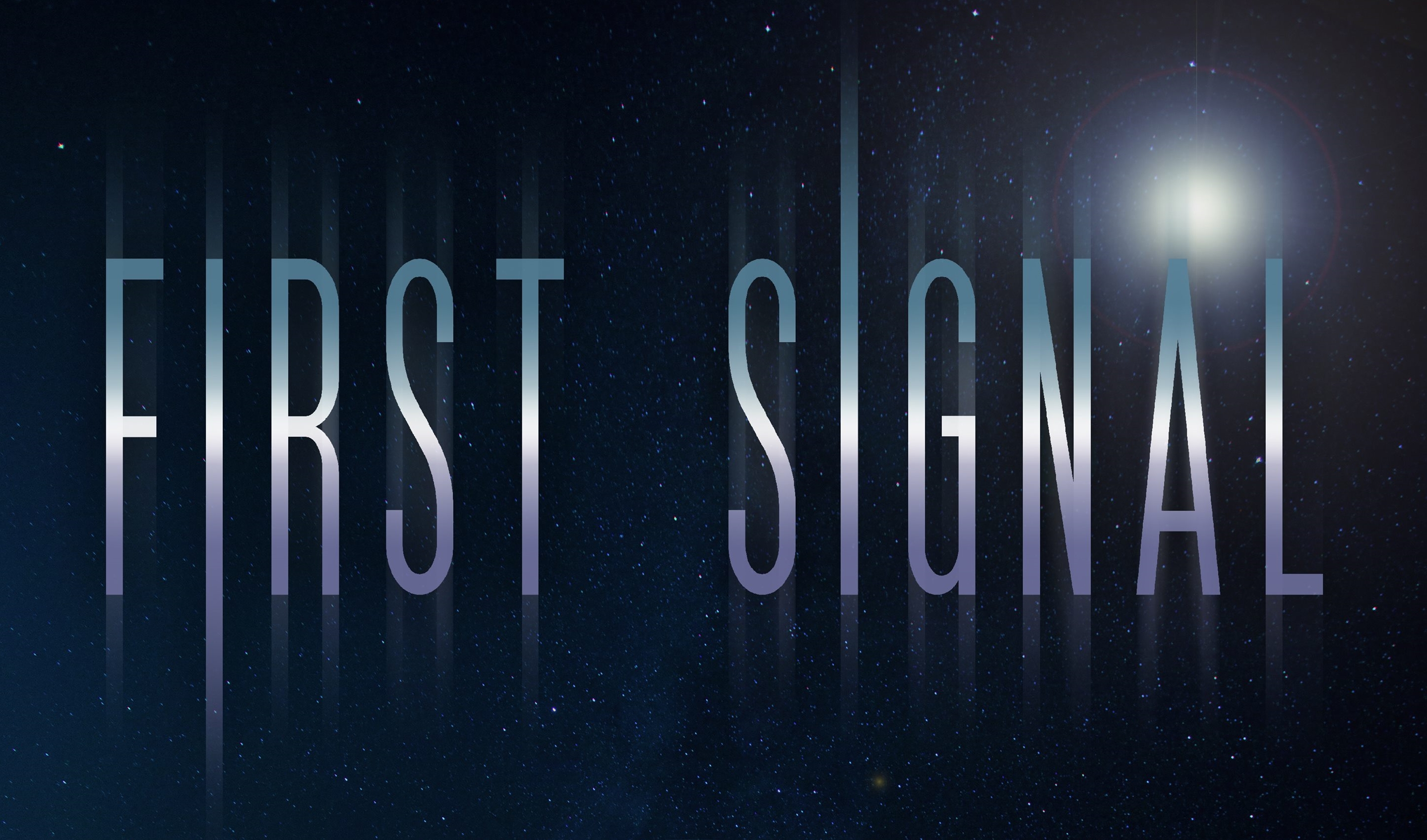