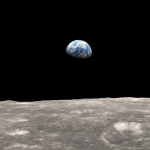 The opening credits of First Signal travel over the Moon to Earth.

And so it begins. The casting notices for First Signal have been posted to Backstage and New England Film. Audition dates are scheduled for April 14 in Nashua, NH and April 15 in Natick, MA. So far the responses have been very encouraging. Although the cast for First Signal is substantially smaller than Justice Is Mind, that just raises the importance of casting the right actor for each part.

The characters listed on the casting notice are open, but three of the lead characters have already been cast (The President, Prime Minister and Major Sampson). The one thing I’ve learned about casting and directing is that once you work with a certain set of actors, you know what they can bring to the table.  This is why you see so many directors working with the same actors from one film to another. It’s not that they aren’t interested in discovering new talent, it’s that they know the actor can breathe life into these characters and are easy to work with.  But make no mistake about it, I love discovering new talent. Then there are the actors I’ve worked with in the past who are auditioning for the same part in First Signal. I promise you casting is not an easy process. 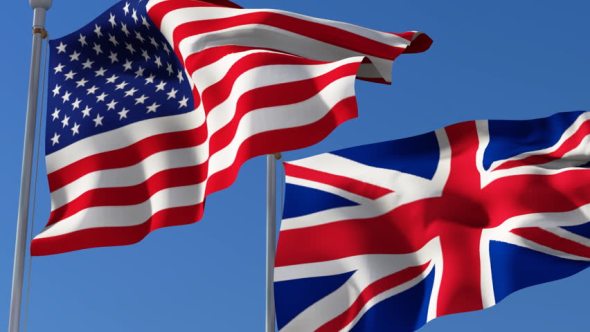 But the one thing I don’t believe in is the taped audition. Sure, all actors send in a reel of past work, but you can’t evaluate an actor properly unless they are standing in the same room with you. They may deliver a dynamic and exciting audition on tape, but how do they get along with others on set? Are they friendly or standoffish? Do they like the director? Sometimes it’s not about talent but about fit of personality.

As for fit, the April 15 auditions will take place at The Verve Crowne Plaza in the same conference room in which we produced Serpentine. Another part of the filmmaking process is about developing relationships with location and marketing partners.  Thanks for having us back!

The April 15 auditions for First Signal will take place at The Verve Crowne Plaza in Natick! The same conference room will be used that we shot Serpentine in.

While the submissions continue to come in for the next class at the Naval Justice School, this past week took an interesting turn when I was cast as a policeman in an upcoming TV pilot. What was originally one day turned into three days on this production.

I always find these large scale productions interesting for a variety of reasons. Am I learning something new? Did I have a good time? And did I meet interesting people? I would say the answer was yes on all counts.

For me I always look at these “large-scale” productions with two different hats on – as an actor and filmmaker. As an actor I had to learn pretty quickly how this director worked. He gave me direction once and then returned on a couple of occasions to rehearse it without any verbal cues. He would appear, I would do what he directed and then he would leave. It must have been OK because after one rehearsal and two takes it was done. I guess we will see if that moment makes it in the final cut.

A hand held holographic projector will be seen in First Signal.

As a filmmaker, what I appreciated was the level of detail on the built sets. The desk I was sitting at was complete with period files, notes, etc. Even the wording on the files was specific to the era. As we live in an age where movies and TV shows are constantly screenshot, the last thing you want is something on camera that shouldn’t be there.

But this week it’s back to my own projects.  In addition to the handful of actors to cast in the Naval Justice School (NJS) project, I start meetings on First Signal.  This will be my fifth class with NJS and it’s great to see so many actors return from previous classes.

After my first meeting this week on First Signal, my plan is to post for actors in regard to a table read. The goal is to have a read sometime in late February or early March. From there I move on to locations and then crew.

And just when I think I’ve heard every excuse in the acting book, today there was a new one. I scheduled an interview with an actor days ago this morning in regard to the next NJS class. I couldn’t believe when I received an email this morning asking to push the interview back because, “I’m just trying to run some errands before the football games today and wasn’t sure if we could push back to 11:30.” Obviously I declined to do so. To every aspiring actor out there read these next words carefully – an actor declined to keep a scheduled interview for a paid gig because of football.

Here in Massachusetts (and New England in general) there is an obsession on football that borders on near hysteria. It’s all well and good that you have your passions, but when they interfere with work you have a problem. When you ask a producer/director to reschedule an interview because of your passion for a sport, I have two words of advice – don’t submit.

Can you even imagine for a minute if the day after I committed to this pilot that I emailed the casting director and said, “I can’t work tomorrow because I need to watch XX” I don’t even want to know the note that would go in my file. But I do know what that casting director would do after crossing my name off all their lists. 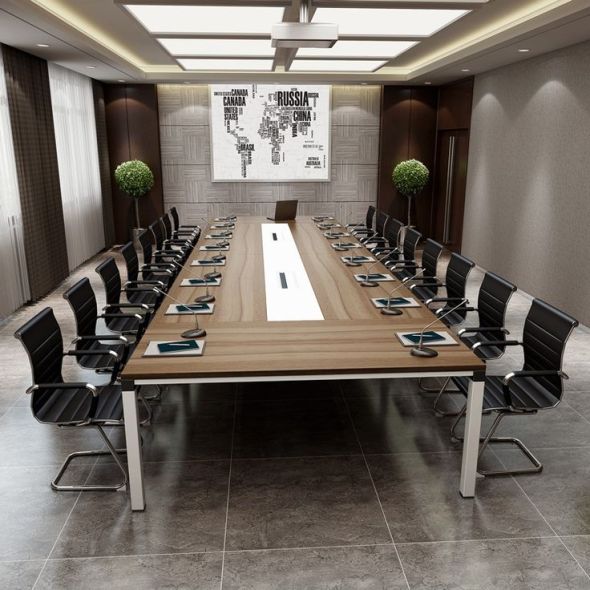 A read through for First Signal will be scheduled in the next several weeks.