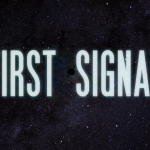 I’m pleased to announce the release of First Signal’s official trailer! You may view the trailer on YouTube at this link. Our official press release can be found at this link.

I cannot begin to thank the actors, crew and location partners enough for making First Signal possible. When I started to write the script a few years ago, I really had no idea that the story was actually going to be produced. Then moment by moment, meeting after meeting, First Signal became a reality.

There were so many fits and starts during the pre-production phase I wondered if we were ever going to lens those first scenes. But through patience, perseverance and planning, principal photography started last May and wrapped in July.  The post-production team of Daniel Groom, Daniel Elek-Diamanta and Adam Starr have been working feverishly to bring First Signal to life.

While pre-production and principal photography are obviously important, the real magic happens in post. It’s in post that one takes the time to insure that quality is always top of mind. For it’s quality that distributors are looking for. When I was at AFM the discussion wasn’t so much about “stars” but about the on screen production value.  In essence, how does the film look and sound.

Now that the trailer is out, marketing begins again in earnest. The months of planning for this day are now here. Marketing is something I truly enjoy. If you believe in what you’re selling you can pitch it to anyone. This is where the three P’s (patience, perseverance and planning) come into play. If someone you pitch your project to says no, you just keep moving down the line. For Justice Is Mind, I must have pitched over one hundred theatres, in the end twelve screened the film. Had I given up after I heard what seemed to be the endless “no”, the limited theatrical run never would have happened.

Given the challenges independent filmmakers face on a daily basis, the release of a trailer is another reason to celebrate. It proves that like-minded people, with very busy schedules, came together for a singular purpose – to create a motion picture – to create a piece of art.  Over the next few months the final pieces to the feature film puzzle will be completed. In ocean liner parlance First Signal is being “fitted out.”

Welcome to the First World Universe! 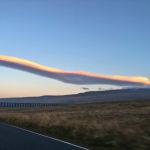 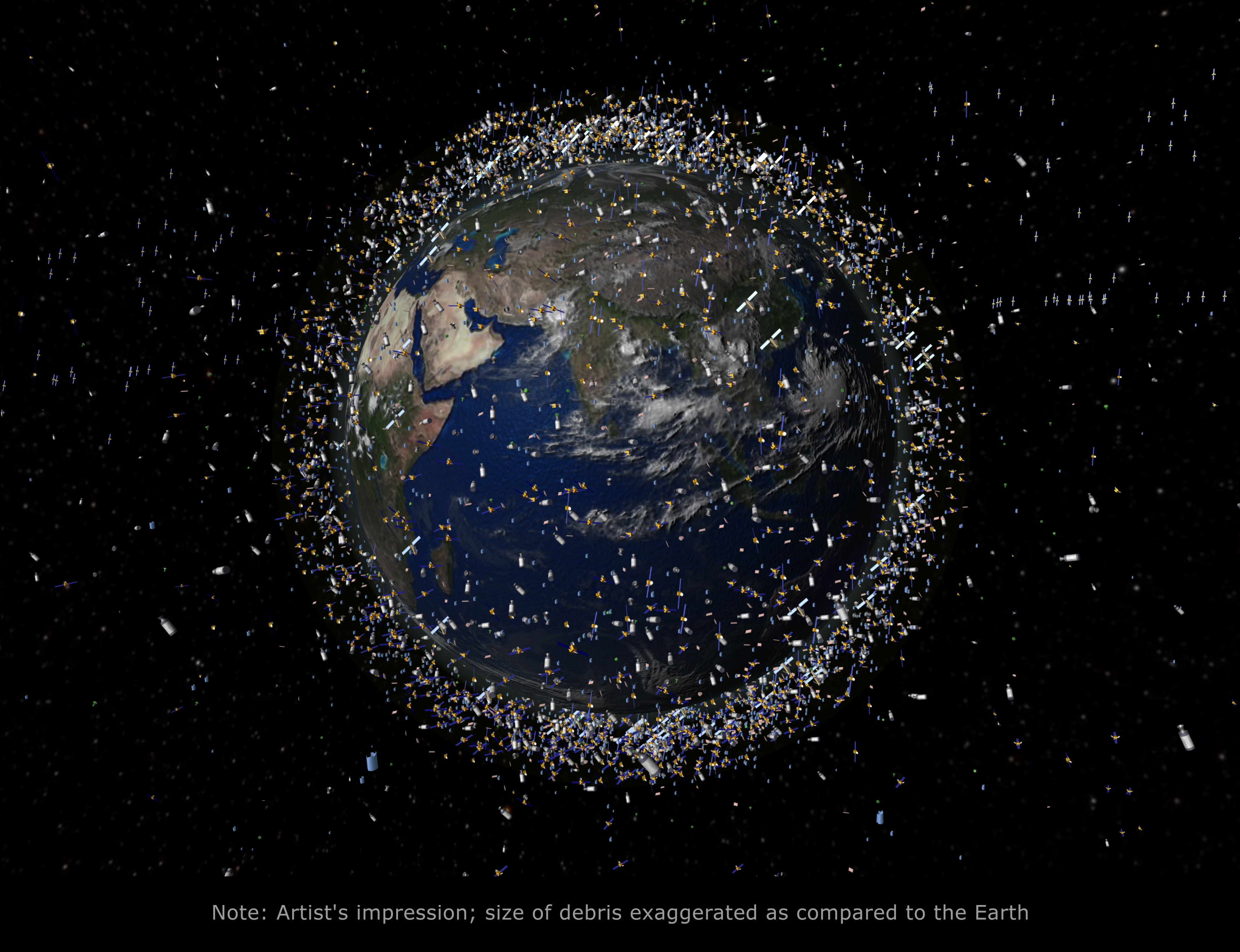 Last week I had my first pre-production meeting on First Signal. That meeting was with an actress friend I met last year at the Naval Justice School who inspired me to write the story. She will be playing one of the starring roles. At some point this week I will be posting for actors relative to a table read.

As we both talked about last week, what’s exciting is building a project from the ground up. I fondly remember the days when I first heard actors saying the lines I wrote for First World. But it’s when it all comes together for a feature that project takes on a different scope. Those pre-production meetings for Justice Is Mind were involved to say nothing of the number of auditions. While it’s important to cast the right actors for a role, I believe it’s equally important they are enthusiastic about the story.

When one considers the number of projects looking for attention, enthusiasm is critical. Anyone that has been part of my projects knows that I push them (and everyone involved) as far as possible. As leadership starts from the top down, so does enthusiasm. Let’s be honest, nothing is worse than working with someone on a project who is a Debbie Downer. This isn’t about drinking the Kool-Aid, it’s about having a positive attitude. 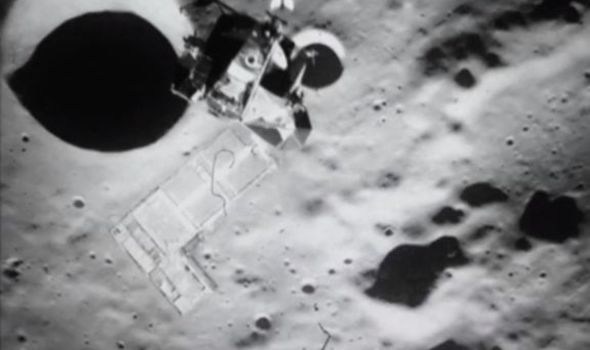 Are these buildings on the Moon?

Speaking of positive developments, all the actor contracts came through for the next class at the Naval Justice School in March. I’m looking forward to a class reunion with some as well as working with new actors I cast in the project. What’s particularly exciting is that we have a retired NCIS Special Agent that will be playing an NCIS Special Agent. As I said to her this week, your resume reads like a Tom Clancy novel! But in all seriousness, it will be great to work with someone so knowledgeable on the subject.

As for knowledge, I’ve been seeing a wide variety of reports relative to First Signal. From buildings on the Moon to alien spacecraft taking off, it certainly helps when you see mainstream media reporting on a project you’re developing. 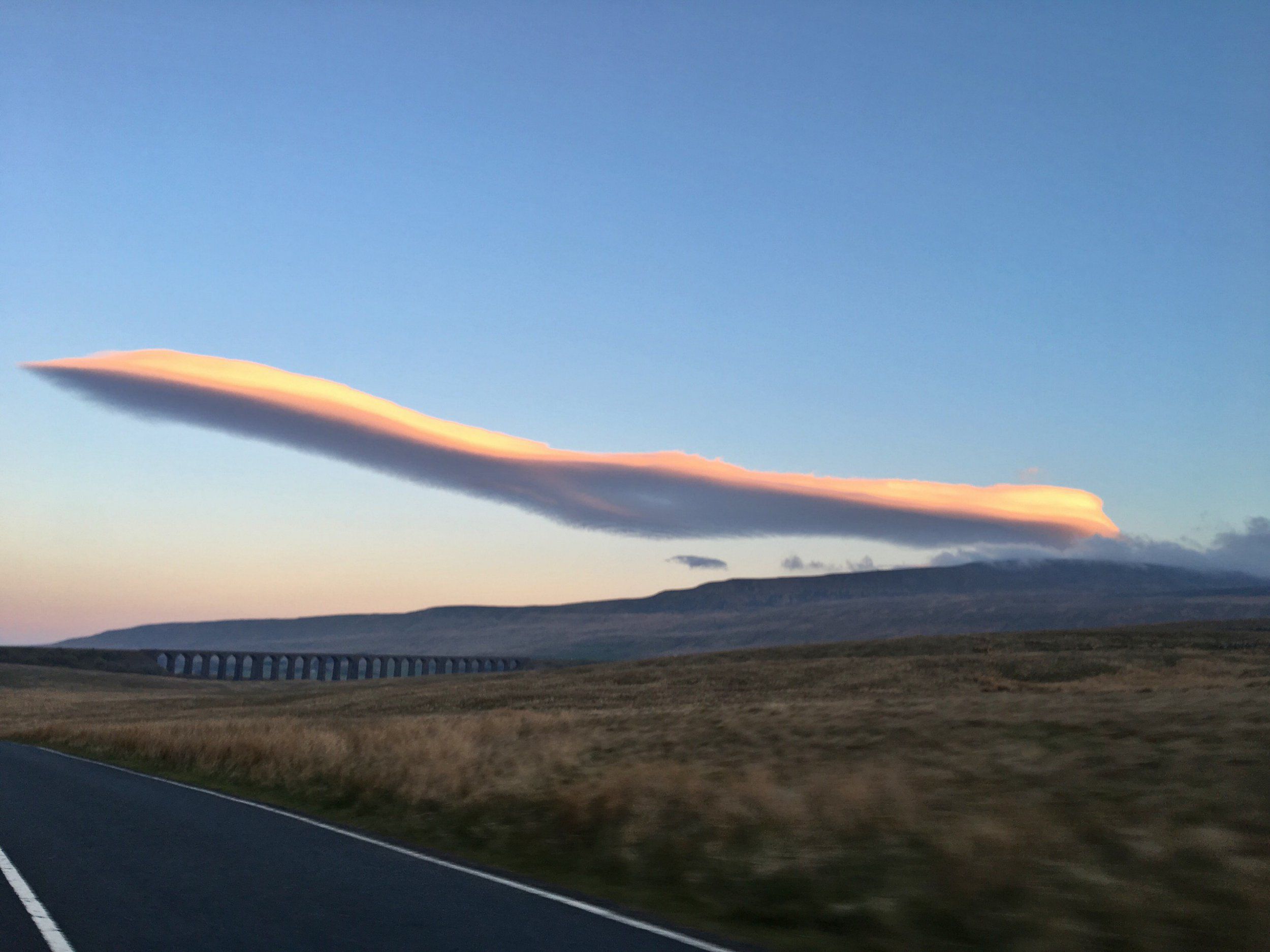 What I think is great about the independent film world are the sheer number of opportunities and distribution outlets now available to filmmakers. But that doesn’t mean putting all your eggs into one basket. Case in point The Sundance Film Festival. This article in Variety pretty much summed up this year’s festival and market.

I honestly can’t imagine producing a film in the high six or low seven figures and counting on a festival to bring in a distribution deal. When you consider how fractured audiences are now, producing something esoteric or polarizing isn’t going to secure a mainstream distribution deal.  As I mentioned in an investor pitch this week, “while it’s easy to source the past performance of other films, we know there are simply no guarantees in this industry when it comes to a financial return.” And while there are no guarantees, why limit yourself geographically when there’s a whole nation out there looking for unique stories? That’s what audiences want, a solid story. 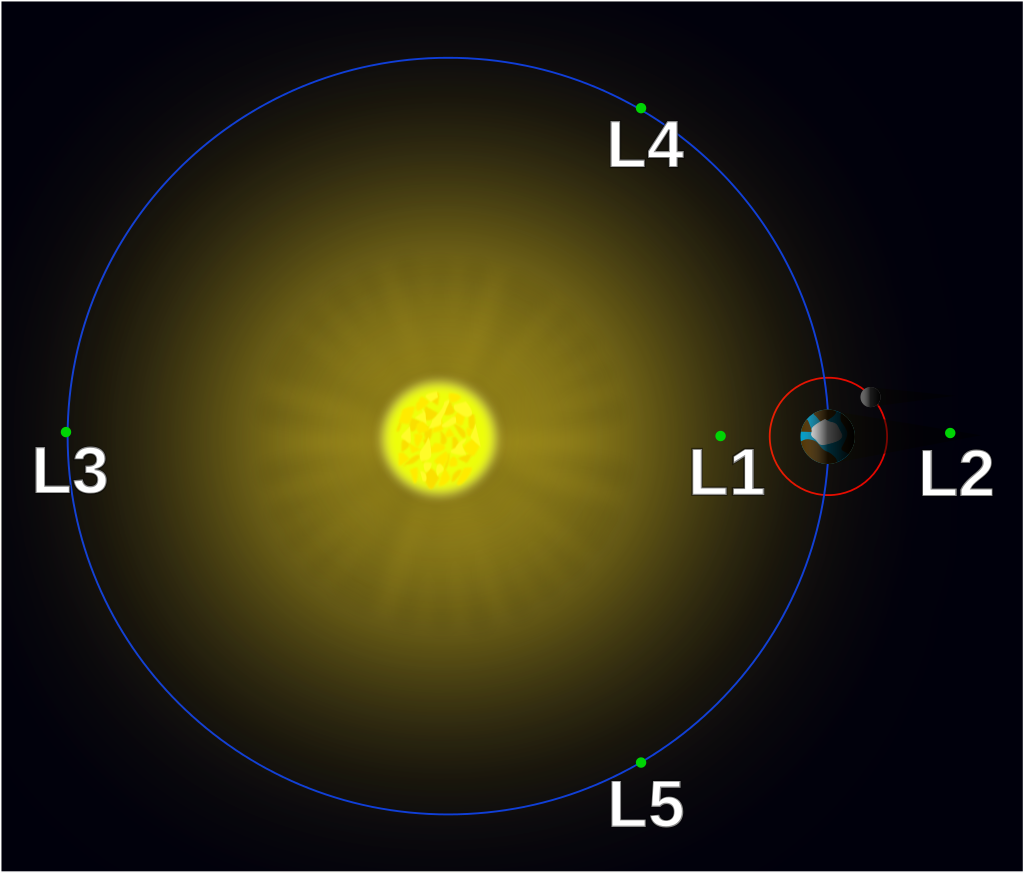