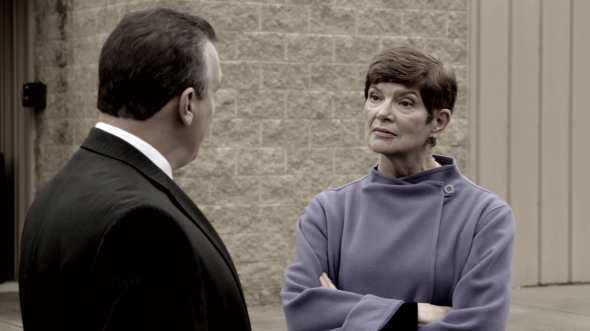 Kim Gordon stars as Marlene Baxter the president of the American Figure Skating Federation in Serpentine.

In Serpentine the name of the fictional skating association is The American Figure Skating Federation. In the real world it’s called U.S. Figure Skating. It seems fitting that as I continue work on the domestic and international marketing plans for Serpentine, the United States and Canadian national figure skating championships are underway.

The one major difference between the fictional world of Serpentine and the reality of today’s skating world is that there are no lyrics in Serpentine’s skating music. When I was at World’s last year and heard more than one skater perform to the theme of Titanic with dialogue from the film after the ship sank (with sinking skating  performances to match), what do you even say except ‘Who approved this?’ Imagine offering the movie Airport ’77 on a transatlantic flight. Sorry, I just digressed. 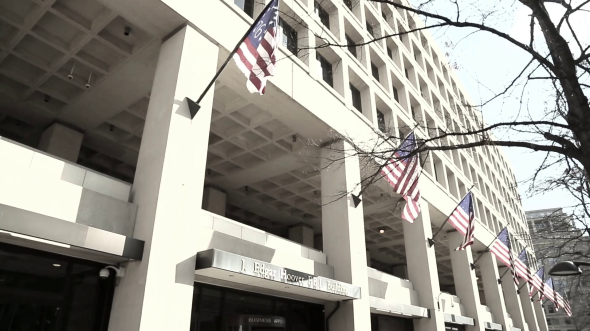 Since her mother disappeared five years ago the FBI has been following Suzanne Wilson.

This past week I continued building out the marketing and launch plans for Serpentine. Indeed it’s like building a federation of sorts. By one definition a federation is “the action of forming states or organizations into a single group with centralized control.” Given the political climate we can forget “the state” for a moment and just focus on organization. Yes, I strongly believe in centralized control especially when marketing a product. Many years ago it was magazines, now its film.  In today’s challenging film market there’s no question that you need a well thought out plan with some sort of hook to market a film.

With Sundance well underway I’m starting to see articles in the trades and consumer press about the new complexities surrounding the distribution of independent films. Yes, there are those films like Hidden Figures that find a growing following. Then there are those like Silence that literally fall silent at the box office.  For Hidden Figures the marketing was clear and powerful, the untold story of African-American women “computers” in the early years of NASA’s space program. For Silence there were too many articles about the director complaining about budget and pay.

We are no longer just filmmakers we are marketers. Last week I talked about living in a bubble. While the accolades at film festivals are certainly welcoming and inspiring, it does come down to translation into the real world. In the world of Serpentine, that means the primary VOD platform will be Amazon Prime, with marketing to include all the member nations of the International Skating Union with a primary focus on select other countries.