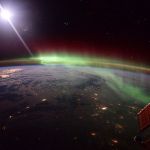 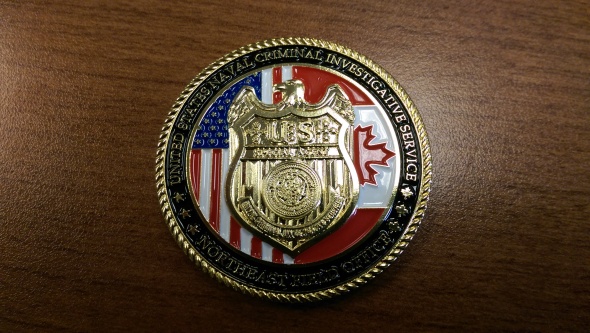 This past Friday I finished my fifth class playing an NCIS Special Agent in the Naval Justice School’s mock trial program.  When I first started in this program back in December 2016 I was simply cast as an actor, given background information to learn and literally jumped into the deep end of the pool. For those of you that have been following this blog for the last year, you know how much I enjoy this assignment. It’s important work. Not just for me as an actor, but for the school, the students and the military.

Now that I direct and supervise this program for the government contractor the responsibility level elevates. It’s not just important that I do my job as an actor, but I need to insure that others are doing their job as well. As a director my goal is that they present a strong performance on stage and off. 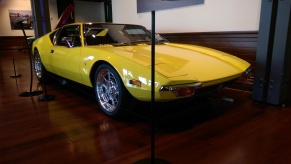 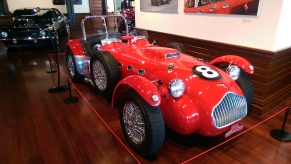 This round was particularly special for me when a recently retired NCIS Special Agent joined our group as an actress playing an “NCIS Special Agent”. Obviously, she brought a wonderful perspective to the part and was a joy to work with. But when she presented me with an “official” NCIS challenge coin, well that just made this round all the more exciting. But rewarding for me came at the end when I was getting ready to leave on Friday. One of the students walked up to me and thanked me for the work I did. Likewise, I thanked him for his service and the work he is doing. In the end, that’s what this is all about.

But as for out and about, it wasn’t all business. I had time in my schedule to visit the Audrain Automobile Museum to see their latest exhibit.  If you find yourself in the Newport, Rhode Island area, I highly recommend a visit. 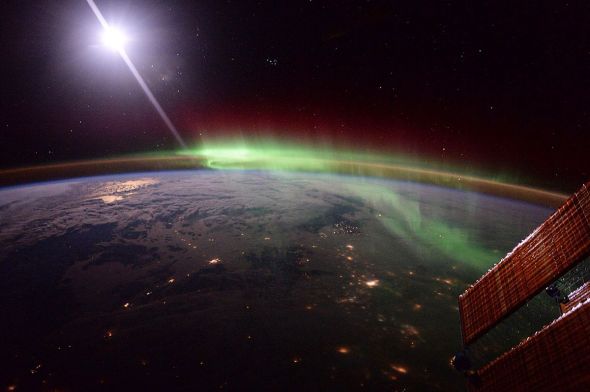 In First Signal a military satellite intercepts an alien signal.

In regard to visiting, I will be at the Joint Base Cape Cod for a National Guard training exercise on April 6-7 and 10-11. To quote from the registration link for those interested in being a Casualty Role Player, “The training exercises will simulate an emergency response to a manmade or natural disaster including a structural collapse and/or nuclear, biological or chemical incident.” I will be there in a production capacity. To learn more, and to be considered as a Casualty Role Player, please visit this link.

It’s hard to be believe that auditions for First Signal will soon be here. With auditions set for April 14 in Nashua, NH at the Nashua Library and April 15 in Natick MA at the Verve Crowne Plaza, we have some great talent scheduled.

With First Signal being the first installment of what I hope to be a franchise in this “First World” universe I created a decade ago, the challenge is finding the right actors for the right parts.  I’ve been fortunate over the years to work with some wonderful talent. Actors that are not only great at what they do on camera, but a joy to be around when the cameras turn off. That’s vital when casting a film. Because long after the last “cut” is heard and the cameras are turned off, it’s on to promotion and marketing. 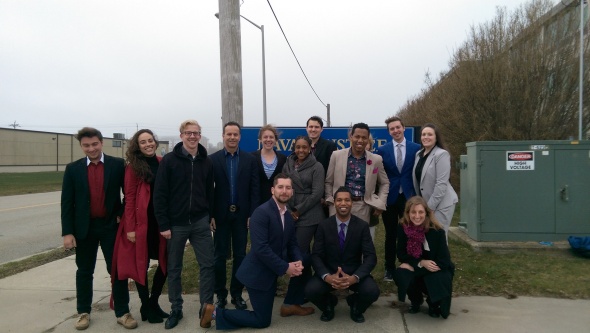 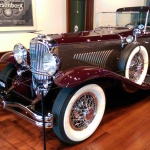 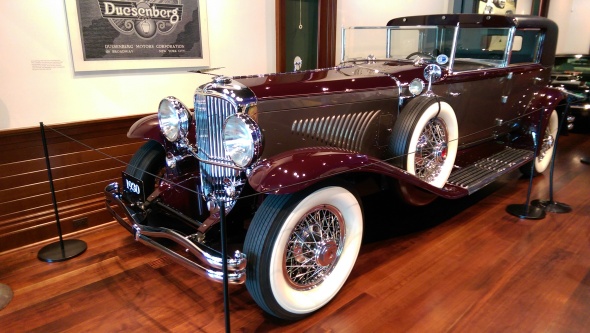 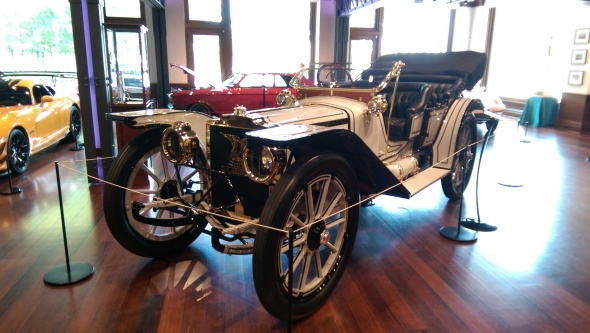 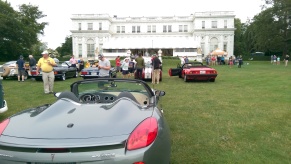 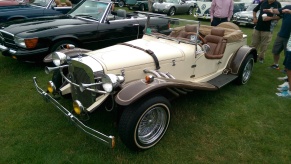 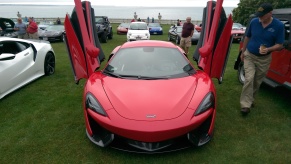 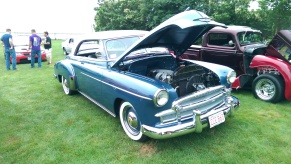 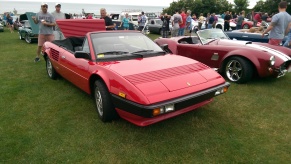 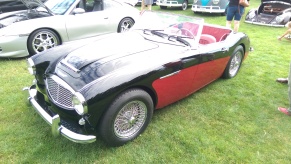 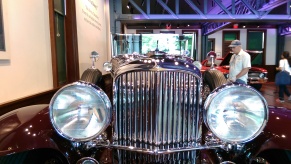 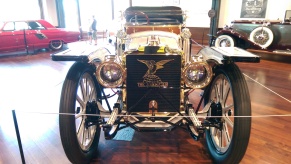 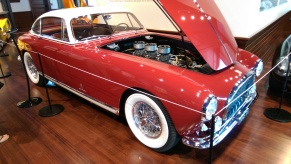 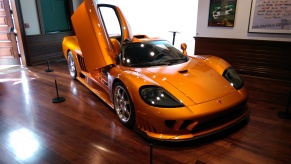 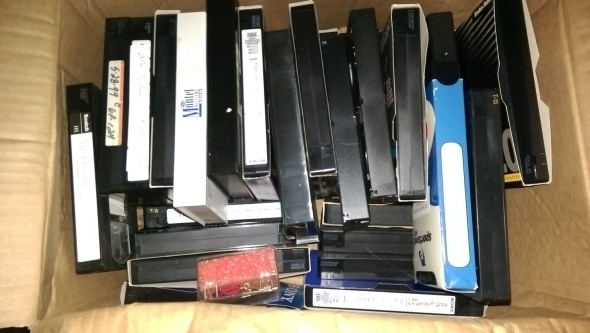