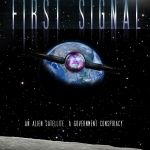 First Signal is being formally reviewed by the Pentagon (Department of Defense).

The development of a film property isn’t just about the actual filming, it’s about creating imagery, branding and a marketing campaign. Long after you type the first word of your script, it’s the first image associated with the story that everyone remembers. How many times do we read about a project in development or one that has long ago been filmed, until we see an image associated with it?  First Signal is much more to me than just another film project. It’s about setting the right tone and creating the “world” of First Signal.

Although I had a general idea of what I wanted to see in a promotional poster, I had no idea that Daniel Elek-Diamanta was thinking along the same lines. Daniel, as some of you know, is an accomplished composer. He brilliantly scored Justice Is Mind and Serpentine. Unless he’s not available, he knows he’s always my number one. Weeks ago he agreed to score First Signal. In addition to his talent scoring films, he’s also a brilliant graphic designer. When he sent me a surprise draft of a promotional poster for First Signal it’s like he read my mind (Justice Is Mind?).

I am therefore pleased to present the first promotional poster for First Signal by Daniel Elek-Diamanta! Inspired by the famed Earthrise photo from Apollo 8, with a star field created by Celestia an open source virtual 3D astronomy program, the poster was released today on IMDb and social media.

Also launching today is First Signal’s official url www.firstsignalmovie.com. The site presently points to First Signal’s Facebook page, but will soon be directed to a custom designed website. The footage has already been selected with Daniel working on an introductory score.

Standing out in this industry is a herculean task. Sure, I go to my social media feeds and I see what’s going on locally. But it truly comes down to making a national and international push for a project. I’ve never had any interest in being a “popular local.” For me, it’s about someone discovering my films who lives far away from where it was created.

When Justice Is Mind had its international premiere on Cunard Line’s Queen Elizabeth back in 2014, nobody on the ship, aside from my mother, knew me or anything about the film. All they knew what was in the daily communique. Those passengers were my most important audience. Thankfully the screening was, I’ll say it, smooth sailing.

I also received word this week that the Department of Defense is formally reviewing First Signal for possible cooperation. As some of you may know, the military has entertainment liaison offices that work with the industry. Although First Signal is science fiction, there are numerous elements to the story that are based in the real world. And like the legal aspects of Justice Is Mind, I think it’s important to insure the military and science aspects are properly vetted. 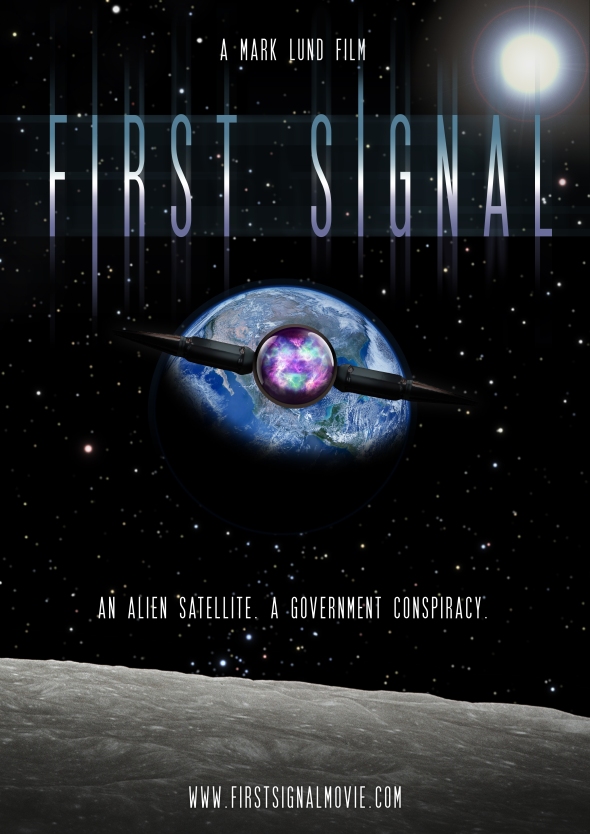