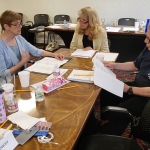 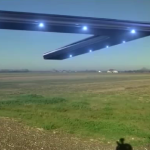 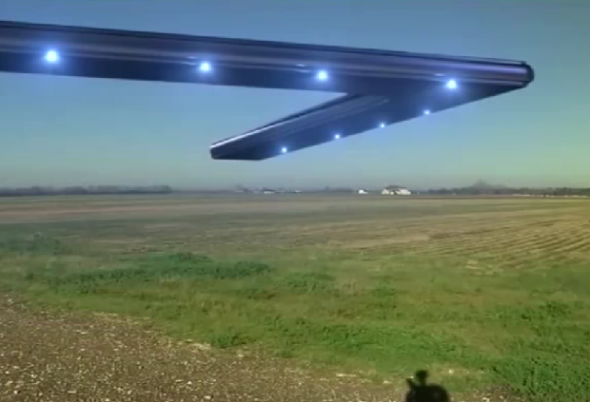 With First Signal’s table read set for June 16 at The Verve Crowne Plaza in Natick, MA, the priorities are now turning towards locations. Of course there are numerous other details to attend to, but locations are the top of my list.  Once I have the locations secured, I build out the rest of the production from there.

The one thing I have learned over the years is you never know what type of locations are available until you start talking to people. This past week I introduced First Signal to someone who operates a website that chronicles former Cold War bunkers and installations in New England. Then there was the pitch to certain government agencies in Massachusetts. In both instances, the parties got back to me the same day to discuss the possibilities. I look forward to some interesting tours in the next couple of weeks! 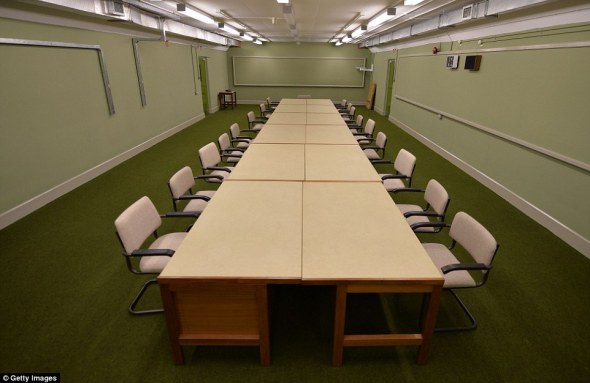 Where will the President of the United States hold a secret meeting.

When I start the search for locations, it’s not just about filming, but establishing a marketing partnership. As I’ve learned over the years, a location is either eager to work with you or doesn’t want anything to do with a film. That works just fine for me. The last thing you want is to film in a location that isn’t supportive.

But as a filmmaker I also have the responsibility to be forthcoming on what a location can expect when filming commences. There will be the actors, crew and equipment. To those not familiar with the process it will appear to be chaotic and disorganized. There will be no glamour. There is no red carpet. Even when “action” is called, it’s only for a limited time before you hear “cut”. Then the process is repeated for another angle, then repeated for another…and another. With everything I’ve produced I always have someone come up to me and say, “I had no idea so much was involved.” 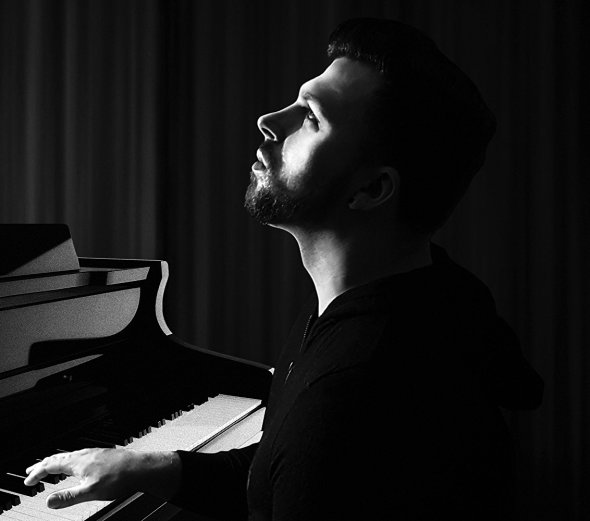 One thing that can be assured is that First Signal will have an epic score. Last week Daniel Elek-Diamanta, who scored both Justice Is Mind and Serpentine: The Short Program, agreed to score First Signal!  His work on my last two films was beyond brilliant. You can learn more about Daniel and listen to his work on his official website at this link. 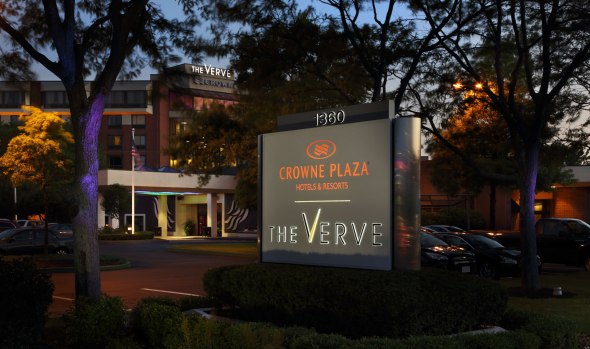 The table read for First Signal will take place on June 16 at The Verve Crowne Plaza in Natick, MA.