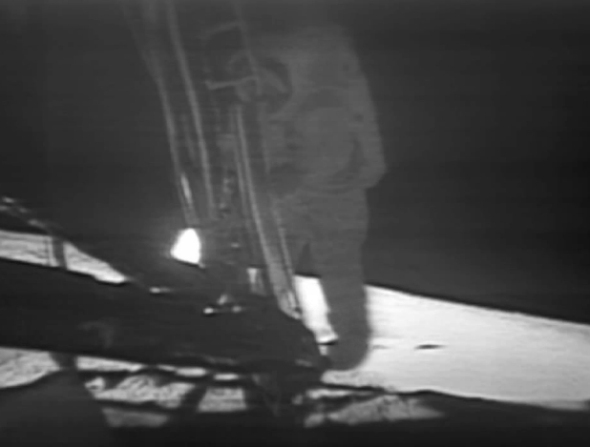 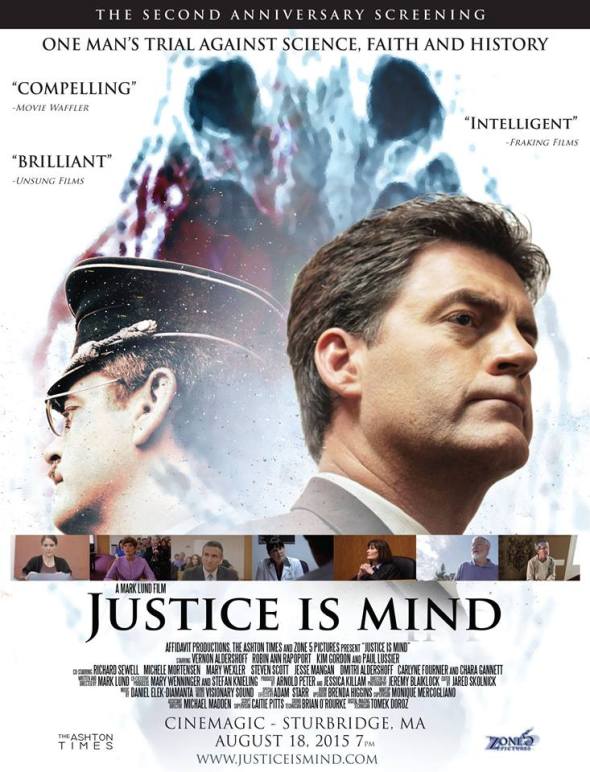 The first pre-launch post of The Ashton Times – to Endeavour 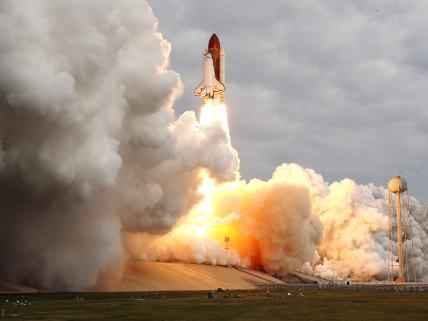 This morning at 8:56 a.m. EDT, we witnessed the final launch of the space shuttle Endeavour for a 17 day mission and visit to the International Space Station.  And before the final mission of Endeavour is over, I will be announcing a new endeavor of my own–a series of ebooks tied to my First World story. 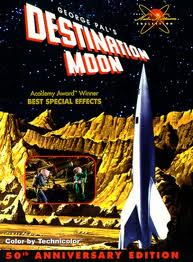 While the space shuttle Endeavour is a product of fact to First World‘s fiction, they do share one word in common – science.  In the not so distant past, a space vehicle such as Endeavour was nothing more than science fiction.  It took less than fifty years to turn fiction to fact.

Godspeed to the crew of Endeavour.  May their mission be a success and the return back home to Earth a safe one.