Tomorrow starts the virtual version of the American Film Market (AFM) and my third attendance. Although deals are being done, nothing can replace the in-person experience of a film market (or film festival).  That being said, AFM has created a great virtual gateway to the market. In some ways, I think they’ve enhanced the experience.

The experience will consist of numerous conferences around all sorts of industry subjects. One subject of interest to me (and I know countless other filmmakers) are the ones that center on distribution, sales agents and standing out from others. I will be particularly interested to see how AFM handles the sales agent discussion. Although there are a handful of companies I’m still in communication with, there were several others that approached us with absolutely terrible deals to say nothing of nightmare reputations (after I checked references with some of their client filmmakers).

However, one positive market development is the demand for content. Brian Beckmann, CFO of Arclight Film tells Screen Daily, “There are a lot of people looking for content right now. We’ve had nine months with very few productions getting off the ground… so we’re going to run into a supply and demand issue.” A fellow filmmaker opined several months ago that the lack of product could provide an opportunity for quality films that aren’t star driven.  But then the question begs to be asked, but what about next year’s film markets? When you consider the lead time for pre-production, principal photography and post-production, one could be talking 18-24 months from greenlight to delivery. Regardless, I’m glad I have several scripts already written.

These past couple of weeks have seen some wonderful developments on the festival circuit for First Signal. Paul Noonan, who plays General Reager, won a Best Actor award at the 1st Monthly Film Festival. The trailer is up for a 2020 Best Trailer award at Changing Face International Film Festival (the trailer won their monthly festival May).  First Signal is also now an Official Selection at Eurovision Palermo Film Festival, Miami Independent Film Festival and Hollywood Gold Awards.  My thanks to the festivals and their respective juries for introducing First Signal to new domestic and international audiences.

When you’re writing a screenplay you really have no idea the path your project is going to take. It could go into production in short order or could be in development for years. While we always want to do more in this industry to challenge ourselves and bring our stories to life, I’m thankful for the fact that I’ve completed two feature films (and three shorts). Only time will tell what that next feature (and adventure!) will be. 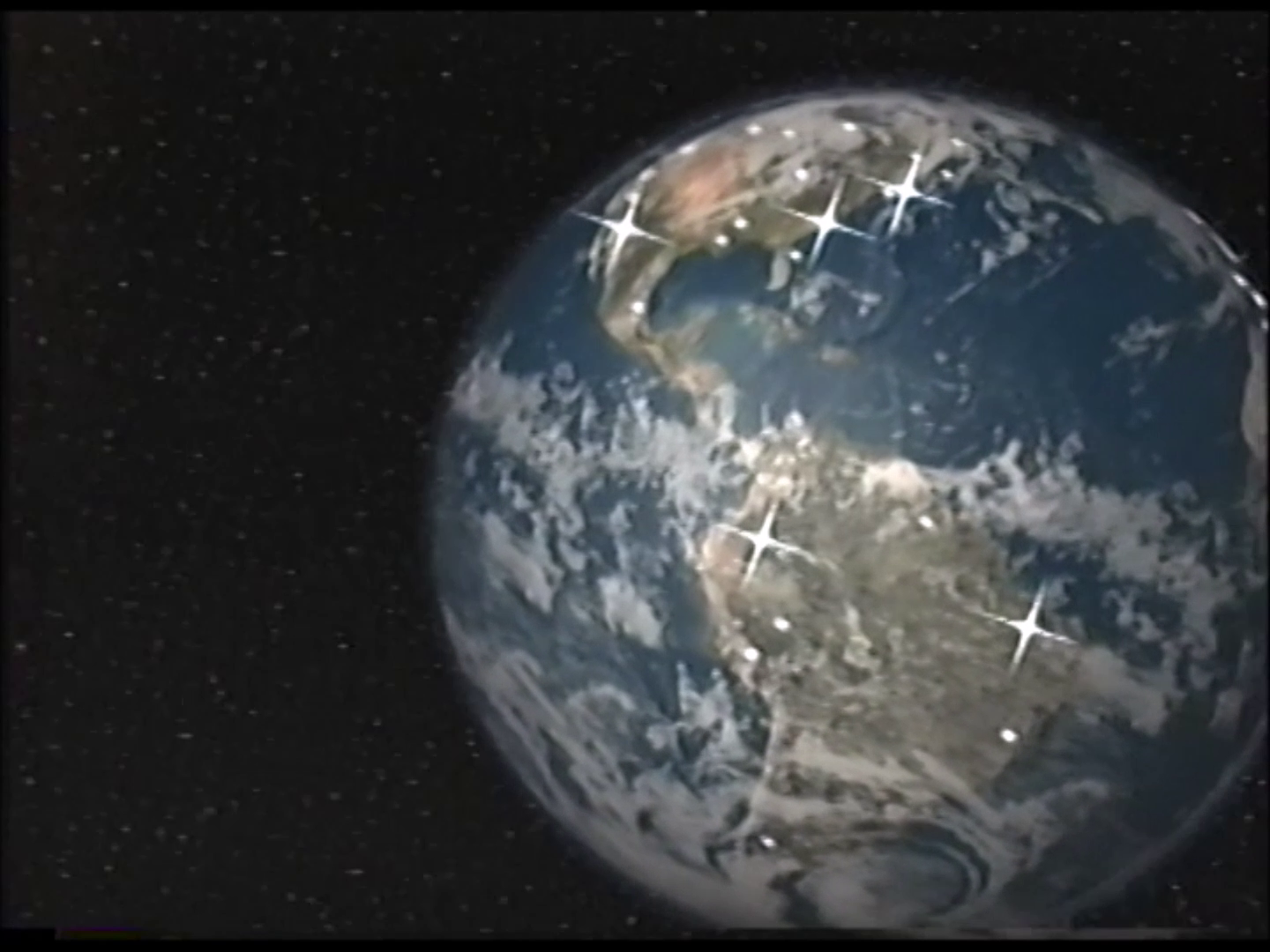 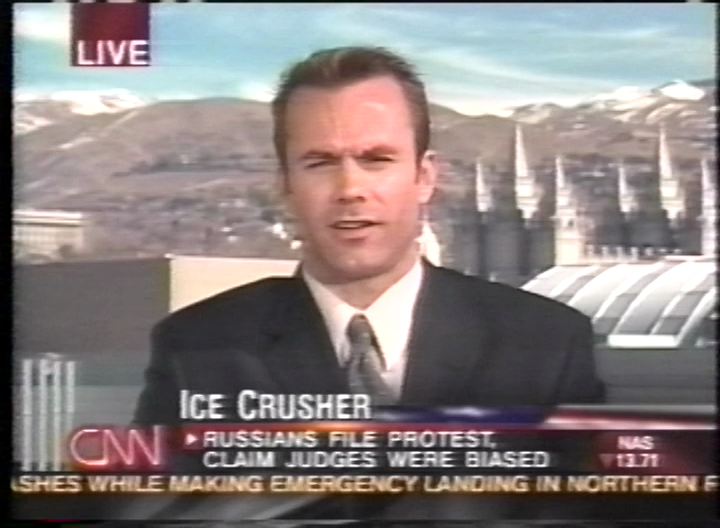