My Country, ‘Tis of Fault?

When I was driving home this weekend after finishing my work on the film Noah, I was reflecting on the tremendous drive, determination and ambition filmmakers Anthony and Jimmy Deveney (twin brothers) were putting into directing and producing their first feature film. For any of us that have been in business for ourselves, we know it takes steadfast determination and focus to lift a project from idea to reality. It is not for the faint at heart especially when our own capital is at risk.

Yet when I arrived home Sunday night and checked the news, Congress was still 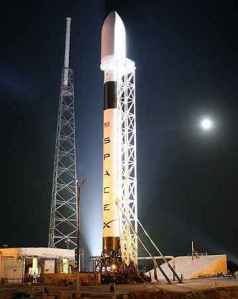 set to default with the future of the United States because they couldn’t make a decision on the debt ceiling. A spending situation they created entirely themselves over the last few decades – a situation that impacts every person and corporation, not only in this country but well beyond its shores. In all honesty, if entrepreneurs operated companies the way Congress operates the government of the United States, they wouldn’t have a business.

Consider entrepreneur and PayPal founder Elon Musk. Launching SpaceX in 2002, his company has secured a contract worth over $1.6 billion with NASA to resupply the International Space Station along with other space development contracts. When NASA had to come out and say, “we are going to pay our bills” it speaks volumes to where we are today as a nation. With the retirement of the space shuttle and the ramping up of commercial space partners like SpaceX, NASA is in “pre-production” with the next phase of the space program. There is no way SpaceX could continue its partnership with NASA (and the United States) on an IOU. No matter what your entrepreneurial station is economically; banks, shareholders and creditors expect entrepreneurs to pay their bills, we expect the United States to pay theirs.

The film Noah represents so many aspects of this country. From its founding 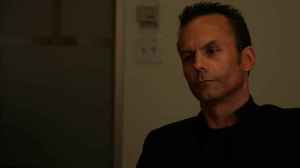 history rooted in slavery, to all that is possible when one person decides to make a difference. It is a film created by two brothers and brought to life by talent and crew who understand the story and its significance. But beyond the story of Noah itself, it is the product of the American dream to create, build and innovate.

So to turn a quote, “That’s what we are doing for our country. Now what is our country going to do for us?”

P.S. The Deveney brothers have set up a Kickstarter campaign for Noah. As of this posting they have raised $755 of their $2,000 goal. This is a great film and one that must be seen. A contribution of only $100 gets you a producer credit.