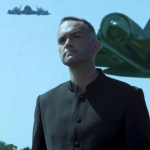 How I came up with the idea for Justice Is Mind is well known. I first saw a 60 Minutes broadcast that discussed ‘thought identification’ mind reading techniques being developed at Carnegie Mellon University. When Vernon Aldershoff and I screened Justice at Carnegie last April it was great having the opportunity to present the film at the very origins of its concept.  But it was when I read about MMT NeuroTech in an article titled “Mind Reader: Meet The Man Who Records and Stores Your Thoughts, Dreams and Memories”, where my attention was fully peaked. Indeed, the science fiction in Justice Is Mind will soon be science fact.

In this special edition of The Ashton Times, I asked Donald Harvey Marks, M.D., PH.D., the Founder and CSO of MMT Neurotech, about the process and science behind the article.

1) YOUR TECHNOLOGY RECORDS AND STORES MEMORIES, HOW LONG DO YOU THINK IT WILL BE BEFORE SUCH MEMORIES CAN BE DECODED INTO VIDEO FORM?

Decoding of memory into videos has been in existence for several years to some degree. A number of laboratories have shown this technique to be useful including those of UC Berkeley. MMT NeuroTech is working actively to make this available in the immediate future.

2) WHAT DO YOU BELIEVE ARE THE COMMERCIAL AND MEDICAL BENEFITS OF THIS PROCESS?

Memory recording is in many ways similar to the marvelous sense of discovery and personal freedom that people experienced when Edison introduced voice recording in the late 1800’s. Prior to that there was no method of hearing a person’s voice after the words were spoken. There must have been a similar sense of wonder thousands of years ago when the written word was first introduced.

Once there is widespread awareness of memory recording, I think that many individuals will want to make recordings for themselves and for other people. Recording a memory is the only way to preserve the personal awareness permanently. Rather than recording the outer experience through photography, video or the written word, you can record the inner experience- your own actual experience. Back in the day of Edison, people did not initially know the many things that would be possible by recording a voice. It was beyond their understanding until it actually began to happen. Now we are able to preserve the actual memory of an event or personal thought rather than the general occurrence. Playback on a screen should be possible and we have plans for developing play back inside the mind.

Noncommercial medical applications will include preservation of memory in those individuals who are losing their memory with possible future reimplantation of those memories. Memory recording will help in the study of complex memory processes for development of new medications or devices to facilitate memory, and treat memory impairment.

3) DO YOU SEE SUCH PROCEDURES BEING USED IN COURTROOMS AS WE SAW IN
JUSTICE IS MIND?

I think that memory recording will follow the introduction of the use of functional MRI for interrogation and determination of truthful vs deceptive responses. This technique is already being offered by MMT Neurotech. However our justice system protects the individual from self-incrimination so forced fMRI for criminal prosecution will not be possible.

4) WHEN A PATIENT ELECTS TO HAVE THIS PROCEDURE, WHAT DO THEY GO THROUGH?

For recording memories, the individual must be able to undergo an MRI. While the MRI is being done, questions are read to the person about every 15 seconds and they are asked to think about and visualize their answers. The questions are determined by the person and given to the examiner to read. There can also be private questions that only the person knows. Examples might be ‘think of the earliest memory of your mother’ or ‘think about the most exciting moment in your life’. Celebrities, sports stars or politicians may want to record their experiences for fans to potentially download or for historians to access in the future.

A single memory scan can last long as 15-20 minutes and scans can be repeated as many times as a person might want to preserve as many memories as they wish. Unlike with the CT scan, with the MRI there is no radiation. The data is downloaded from the machine and sent to a computational neuroimaging center at MMT NeuroTech where the data is stored and interpreted. The final product eventually is made available to the client. Not everyone can undergo an MRI, but most people can do so easily.

5) GENERALLY, THIS SEEMS TO BE A FAIRLY NEW SCIENCE AND TECHNOLOGY. WE HAVE SEEN WHAT’S BEING DONE AT CARNEGIE MELLON FROM THE 60 MINUTES STORY, TO WHAT HAS BEEN DONE AT BERKELEY TO REVEAL CRUDE VIDEO IMAGES OF MEMORY. ARE SCIENTISTS LIKE YOURSELF WORKING TOGETHER ON THIS PROCESS OR IS IT MORE PROPRIETARY AT THIS POINT.

MMT NeuroTech does have significant proprietary processes. We are interested in university affiliations and have already established several corporate affiliations. 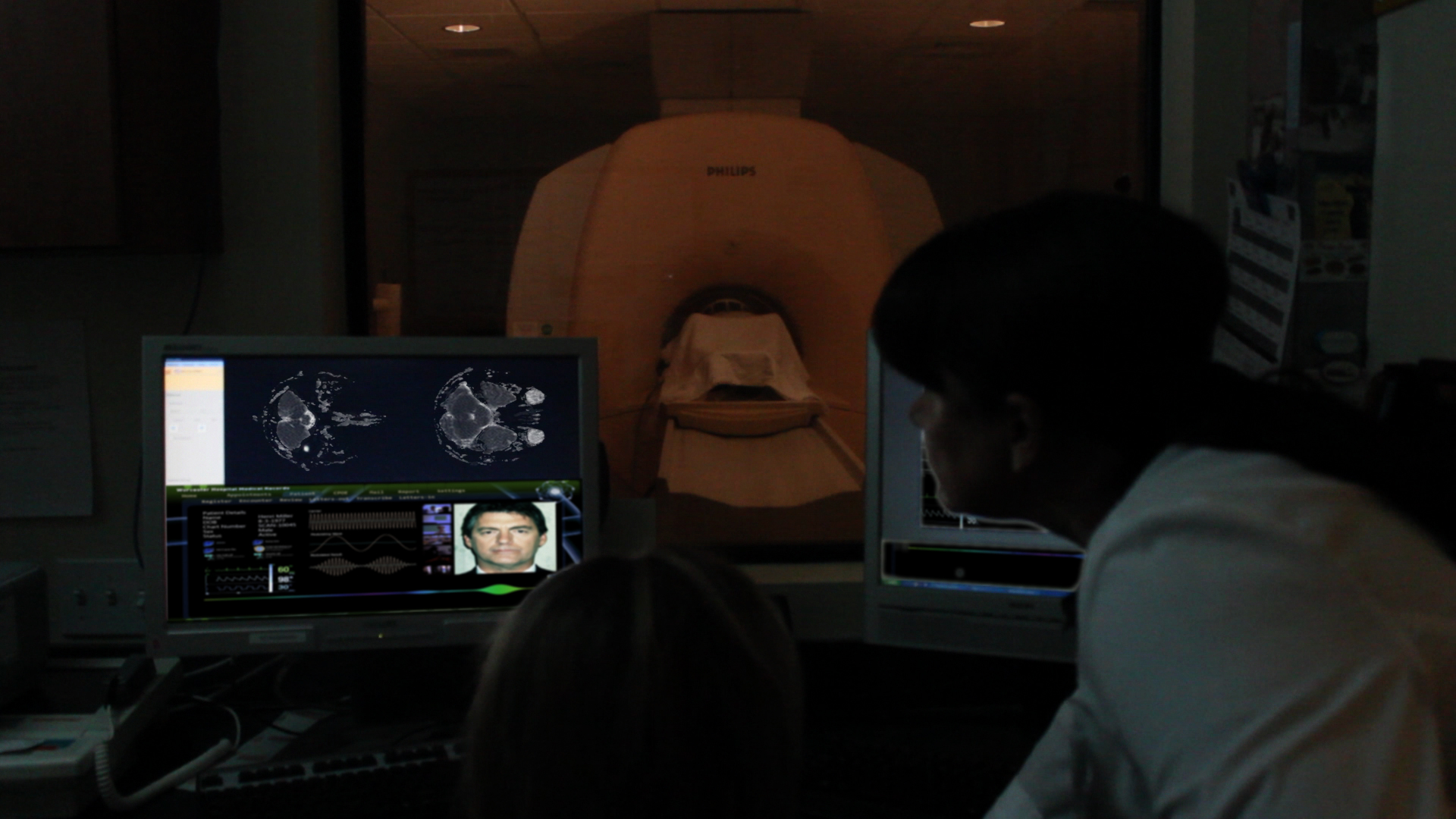 Henri Miller has the FVMRI process in Justice Is Mind.