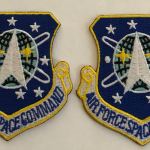 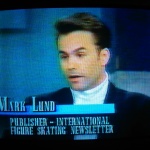 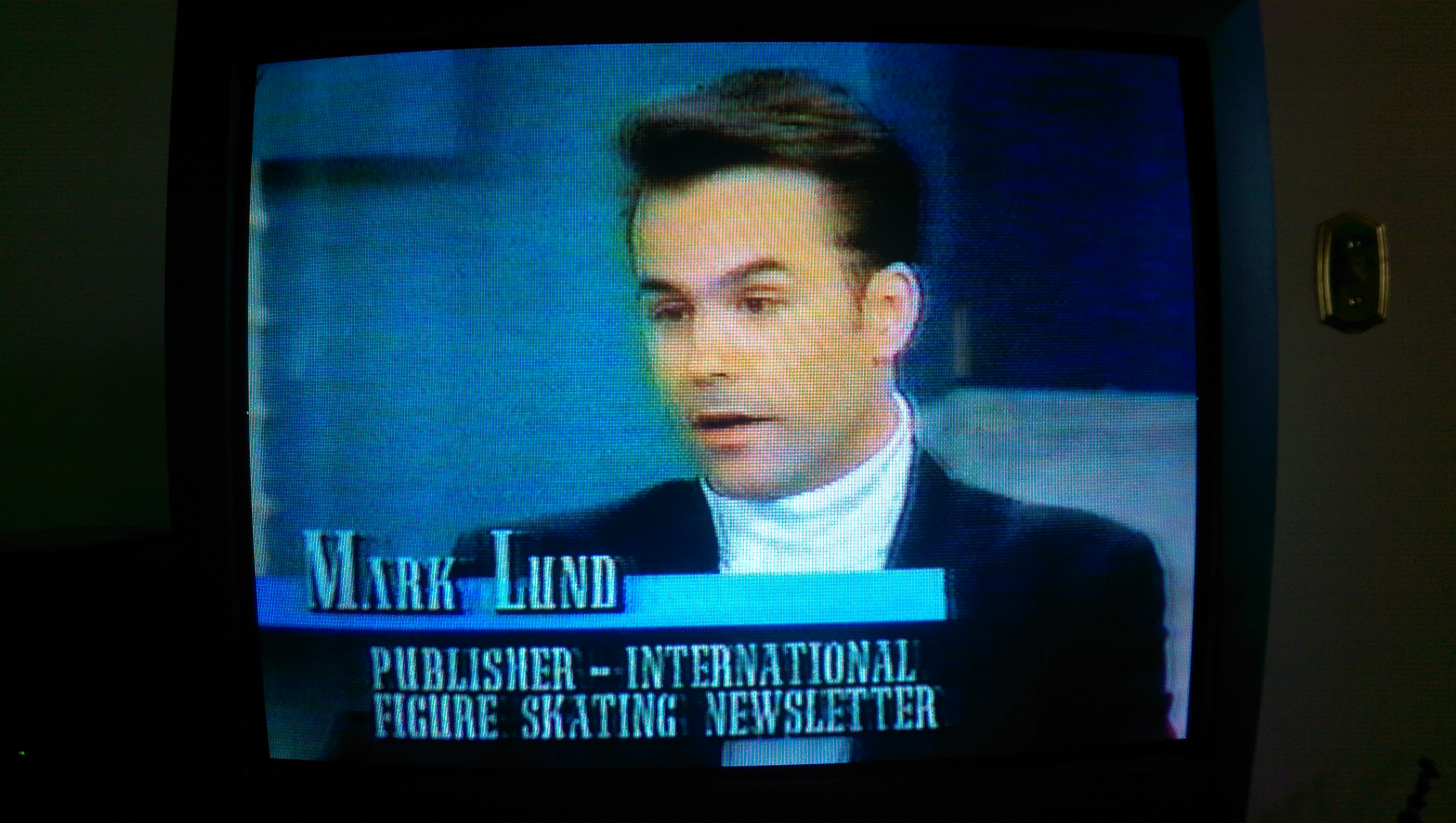 My first TV appearance on The Montel Williams Show in 1994.

It was early in 1994 when the call came in. The Montel Williams Show wanted me as a guest to discuss the “Tonya/Nancy” fallout. Naturally, I was beyond thrilled, excited and, yes, nervous. But I had just launched a figure skating magazine and was eager for all the promotion I could get.

I remember like it was yesterday the days leading up to my first TV appearance. The call with the producer going over details of the planned show. Their booking of my flight to New York and my hotel. In the end I drove to the city the day before as a snowstorm threatened to cancel flights from Worcester. I couldn’t believe I was in New York as a guest on one of the most popular syndicated talk shows of the time. The taping went great and the rest as they say was history – over 15 years of TV appearances around the sport of figure skating (the total count is around 300). Because they wanted me on that show and because I said yes, it launched my career and created a brand in the process. Someone reading this is now asking how much I was paid in cash. The answer is simple – zero. It was exposure. 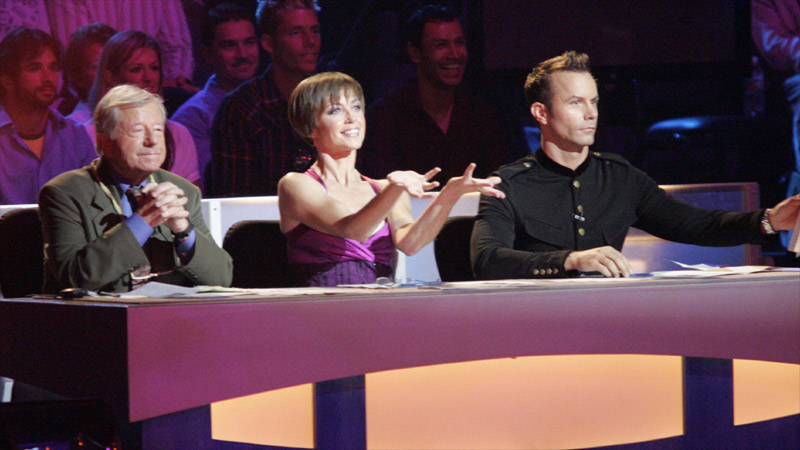 As a judge on FOX’s Skating with Celebrities.

Throughout my career the one thing I have endeavored to keep is an open mind. When an opportunity presents itself the first thing I look at is the exposure. Is it going to look good on my resume? Might it lead to something else? Will the footage be worthwhile? Perhaps the most important – will I have a good time. Sure, the compensation package is a consideration. But currency shouldn’t just be measured in dollars and cents. Each “gig” is cumulative. By simple example, many high profile “non-cash” TV appearances led to a $2,500 an episode paid gig as a Judge on FOX’s Skating with Celebrities.

Unfortunately, what I’m seeing in this industry lately are closed minds unwilling to see the big picture. An actor, who I booked on a paid gig last year, recently took to social media to call out a listing they saw about how actors apparently weren’t being compensated. Instead of ignoring the posting they thought it was a good idea to take their “vent” to social media to get like-minded people to agree with them. I have seen other similar postings or have heard of those brought to my attention. These actors believe they’re doing the industry a service when in fact they just expose themselves as nonprofessionals. What’s curious about some is that they are represented by reputable agents. Do these agents know what their clients are doing on social media? Sadly, they don’t think about the possible fallout from defamation or that they have now branded themselves as troublemakers. Believe me when I tell you, producers, casting agents, directors and employers look at your social media before hiring you for a gig or a job. I now understand why some of these folks have painfully thin resumes. 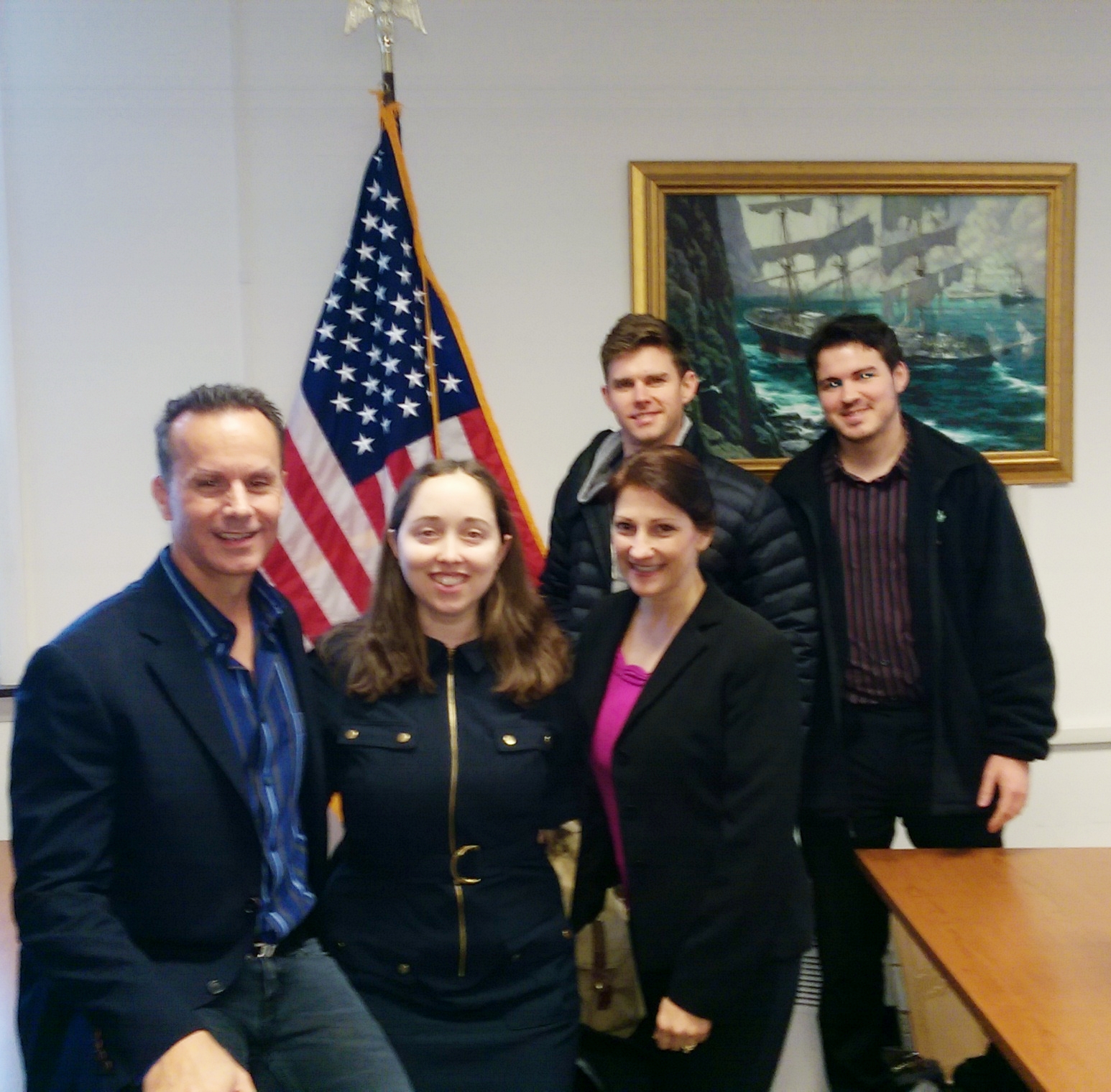 To quote Paul McGill in my favorite book A Woman of Substance, “We are each the authors of our own lives, Emma. We live in what we have created. There is no way to shift the blame and no one else to accept the accolades.” Whether I’m creating a project or considering the opportunity to work on one, I always look at career “currency” and how it will increase my brand. This is all about leveraging one project after another. The one thing everyone wants in this industry is to be noticed. I think it’s best to be known for ones accomplishments rather than complaints.

I’m now thinking to myself, what if I said no back in 1994? Would my career have launched? Who knows. But one thing I do know is this is an industry of endless opportunities.  It also doesn’t hurt to have a little bit of luck and being in the right place at the right time. 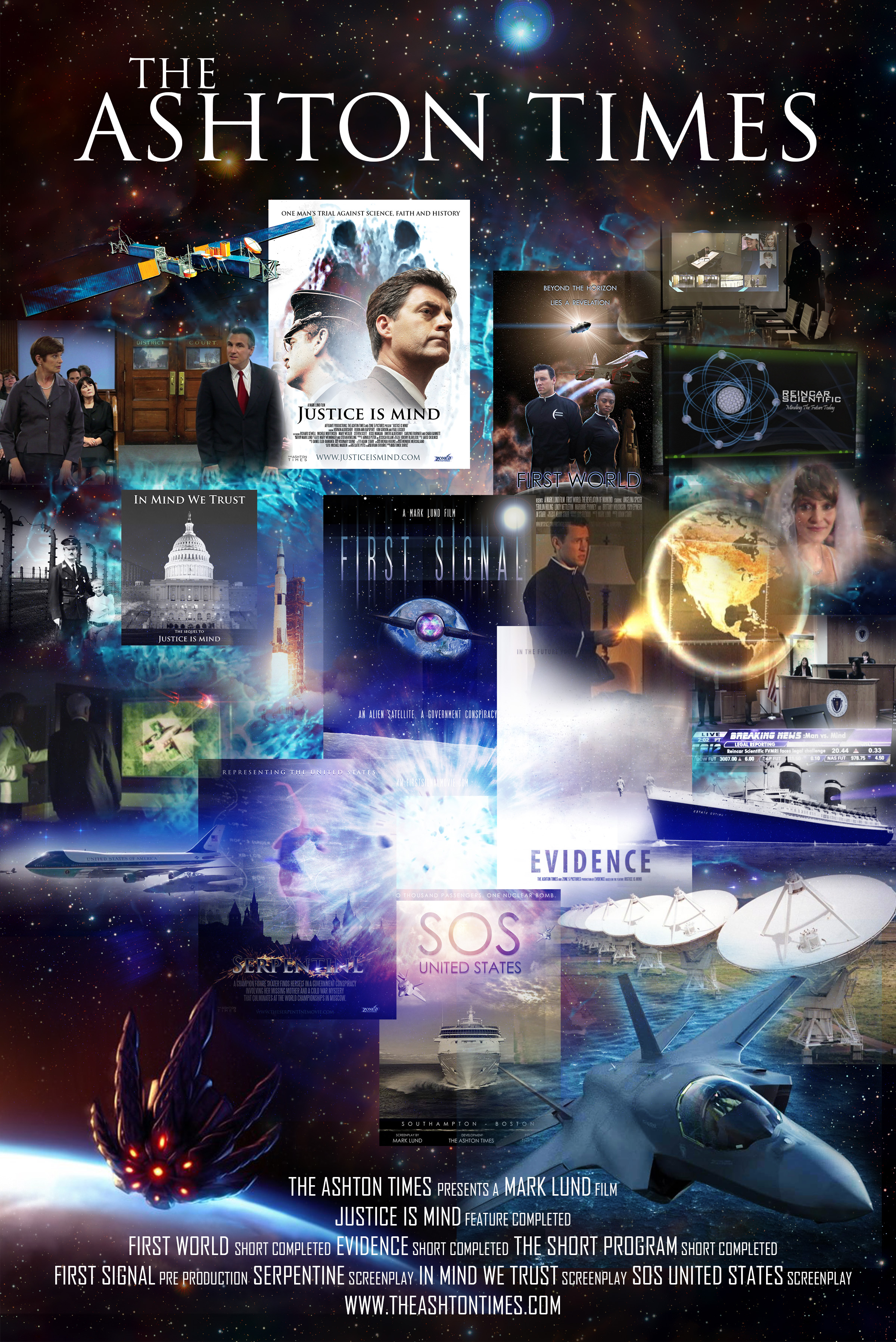 It all started with that first TV appearance in 1994.