Posts tagged “In Mind We Trust” 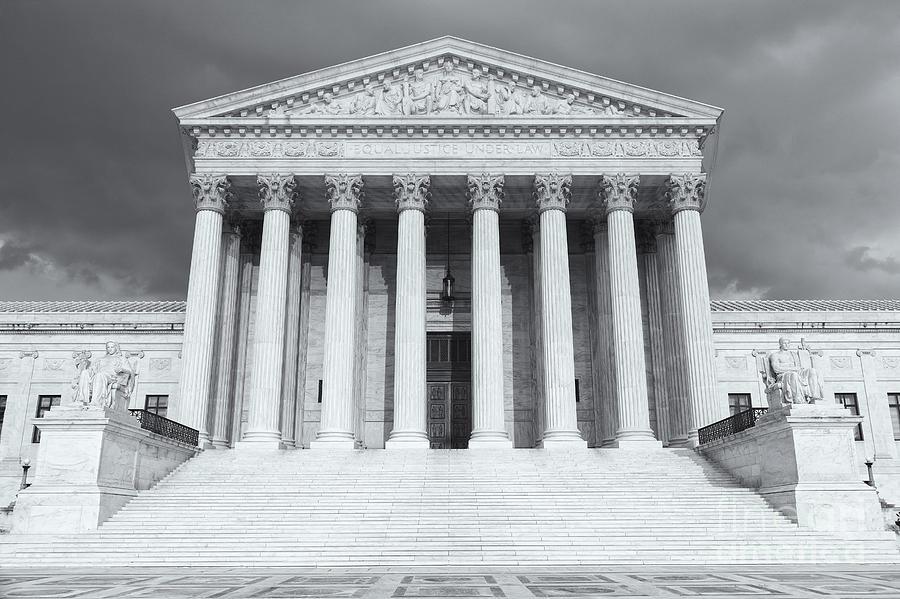 Last week I had the opportunity to submit In Mind We Trust as a pilot for a TV or Web series. As some of you know, In Mind We Trust is the sequel to Justice Is Mind. When I wrote the sequel a couple of years ago, I think the idea for a series was always in the back of my mind.

The question I had before I submitted was that the pilot might not make sense unless someone watches Justice Is Mind. The response back was pretty straight forward. “…to have a lot of unanswered questions at the end of a pilot script — it opens up the world any mysteries for the series.” Well if there’s questions they want, they’ll get it with this story!

In Mind We Trust – What is Project Gateway?

It’s stories this industry wants and needs. Sure we read how the major studios are just focused on tentpoles (I loved Wonder Woman by the way), but the terrestrial networks and OTT services just continue to expand and need programming to fill their schedules. With Apple, Facebook, Vice and others actively moving to original series orders, the quest for stories continues.

The one piece of advice I was given when living in Los Angeles was to always have more than one project ready to present. I didn’t fully grasp it at the time, but it makes total sense. Some may love sci-fi but have no interest in political thrillers. Others may not want something sports related, but are looking for a drama. Well, the latter fit the bill with In Mind We Trust. 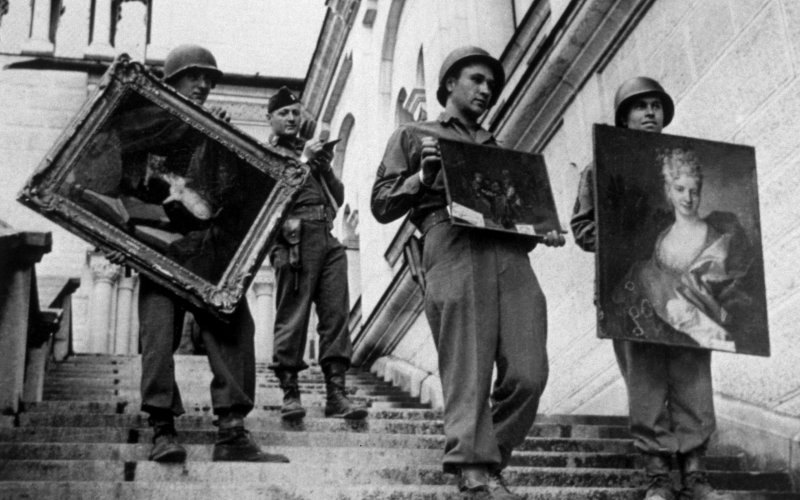 Personally, if I had my druthers, who wouldn’t want to see their concept set up at a Netflix or Amazon. When I see the production values of The Crown and The Man in the High Castle (two of my favorite shows), it’s just amazing where the industry has gone over the last several years.  But like anything in this business, it’s about time and in the case of a series—staffing.

Unlike a movie that can be staffed pretty quickly, a series requires an unprecedented amount of personnel. Just take a look at the end credits of a show or their listings on IMDB. These aren’t just one off projects like a movie, these are, if the show succeeds, long-term commitments. But before any of this is even remotely considered, it comes down to the story itself.

When I think of the number of mind-reading, privacy and intelligence agency articles being published on a regular basis, I certainly think In Mind We Trust has as good a chance as any of getting a review. Thankfully, the concept has already gone through some market testing with Justice Is Mind. From a theatrical release to media coverage and VOD, anyone looking at this project can already see it’s more than just words on a page.