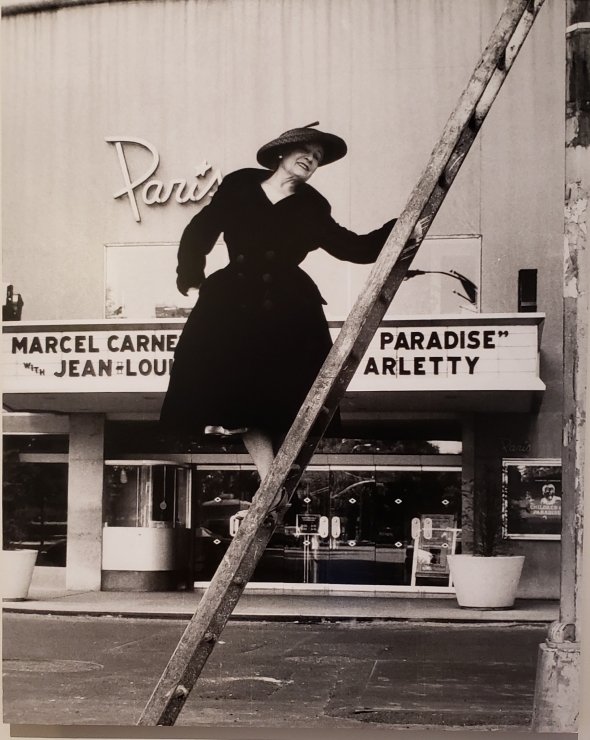 Just before visiting a friend in Newport last Sunday (who is also one of the actors in First Signal), I went to Easton Beach to do some drone photography. Since I purchased the DJI Spark last year for First Signal I’ve had a great time taking all kinds of images. The number of doors it has opened for me and my projects has been very encouraging. Photography and film, in my view, is all about inspiration. 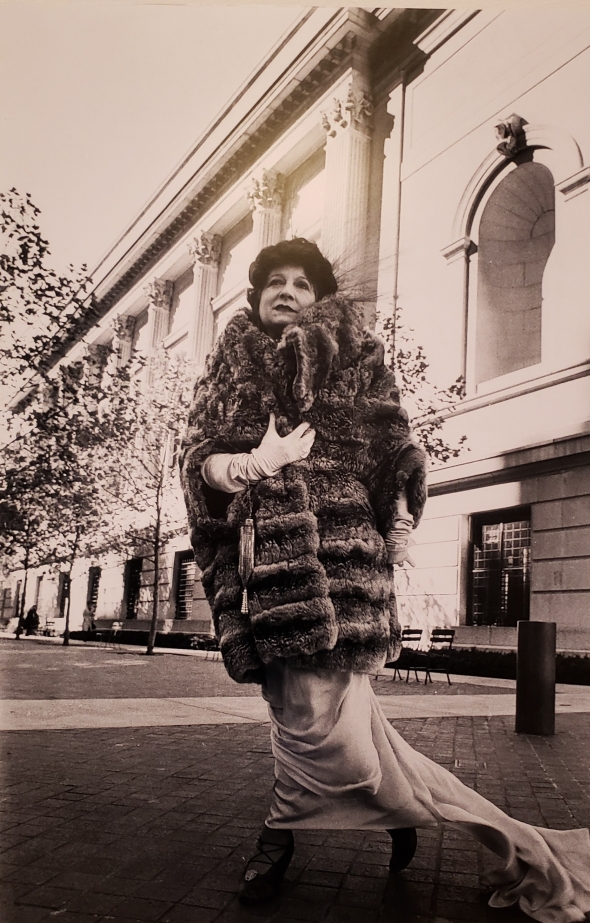 I have two favorite mansions I love to visit in Newport; The Elms and Rosecliff. I don’t recall if The Elms was closed last weekend, but I know that Rosecliff has converted the second floor (which was primarily bedrooms) into an exhibition space.

Discovering Bill Cunningham: Facades was an absolute delight. Having been to New York City in the 70s and lived there in the 80s, I could relate to the atmosphere of the city at the time when he captured these images. The juxtaposition of his muse Editta Sherman wearing all kinds of period costumes against the architecture of New York was truly inspiring. If you’re in the Newport area or plan to visit, this is one exhibit I highly recommend.

For me Rosecliff has held a particular fondness. It was the first mansion I visited with my mother in the 1980s. When I was publishing a figure skating magazine in the 90s and early 2000s, we photographed Nancy Kerrigan at the estate. I think “Tessie” Oelrichs would be pleased how Rosecliff is still entertaining guests well into in the 21st century.

With pre-production well under way for First Signal, it’s exhibitions like Bill Cunningham: Facades that inspire ideas for my own projects. The saying “a picture is worth a thousand words” reminds me of the still photographs you often see accompany the production of a film. While making a film is about moving pictures, it’s “the still” that often promotes the project. 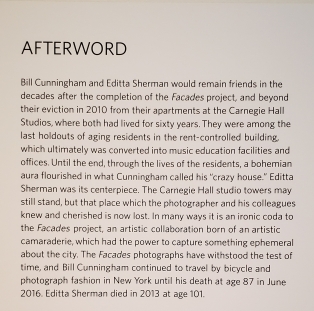 In my view inspiration doesn’t happen overnight. In the creative world, it comes from a cumulative effect of new experiences.  It also comes from surrounding yourself with equally good people that inspire and motivate you to create. In today’s world of always being “plugged in” it’s easy to get drawn in to those that endlessly complain or live in a world of negativity. Those that live in that world are, as I said when I was in a Star Trek fan film, “dismissed.” Simply put, life is short but I’m making a feature. 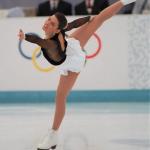