Since First Signal’s table read last Saturday there has been a flurry of activity behind the scenes. From location scouting between Massachusetts and New Hampshire to waiting to hear from the Department of Defense on production assistance, the pre-production process of a feature film is a myriad of activity that gives new meaning to one word – lists.

With our aim to secure the final locations in the next ten days, those working on the pre-production side will see their respective lists grow exponentially. As I believe organization is critical to any production, keeping a well ordered list means that you’re one step closer to the start of production.

Speaking of productions, this past week was an interesting one from the acting side of things.  When I was auditioning for a film in Boston, I ran into one of the actors that I cast in First Signal. I think we were reading for the same part! To quote Bette Davis in Now, Voyager, “The world is small, but Boston is big”.  Suffice to say we shared some interesting stories while waiting to be called.  The one thing I’ve learned about the New England market, is that there are a number of us that operate on both sides of the desk. Personally, I prefer it that way as it gives me a fresh perspective on the business. 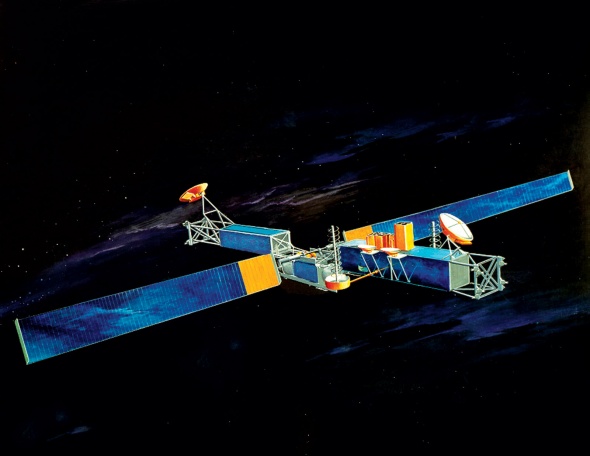 In First Signal a Milstar satellite receives an alien signal.

However, it was all business on Friday when I was at Charles River Media Group.  A few weeks ago I was cast in a book promo/trailer. The book is not a work of fiction, but fact. The story takes place in Austria during World War II.  The producer, who is also the author, gave all the actors a personally signed copy. I started to read the book last night and it’s a page turner. I’ll write up the project once the production releases stills.

This was my first time working with this director (who was also the director of photography). From the costuming he sourced to the way he directed the shoot, his style was engaged and calming. The actors were tremendously professional and took their respective parts seriously. The end product should be stunning.

Indeed this market is a small one. No sooner did I arrive and I recognized one of the actors I worked with from the Joint Base Cape Cod exercises. Although another actor doesn’t know it yet, when the time comes I plan to reach out to him to see if he’d like to play one of the secret service agents in First Signal.

This week I also launched the Facebook and Twitter accounts for First Signal. Suffice to say I was encouraged by the response. These are only the first steps towards developing the overall marketing communications plan for the project. 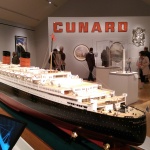 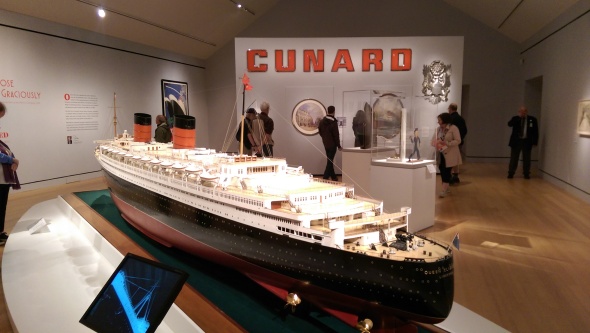 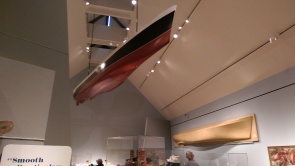 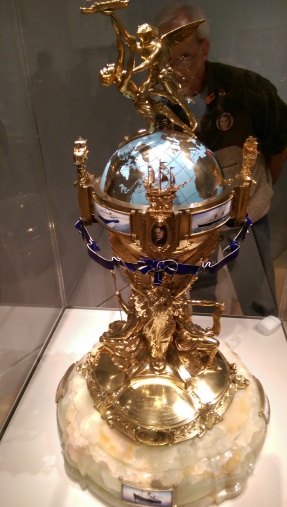 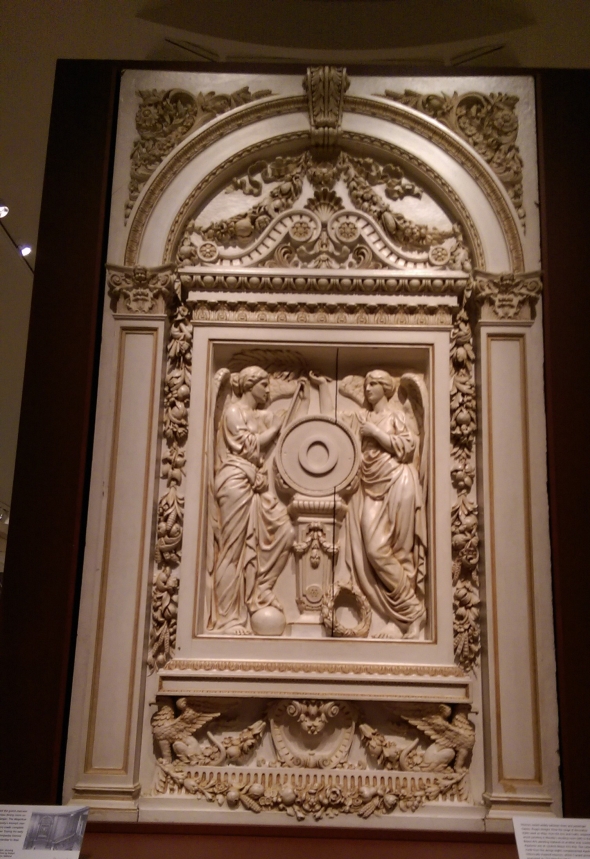 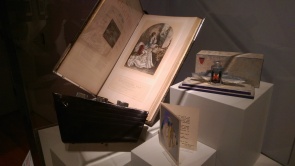 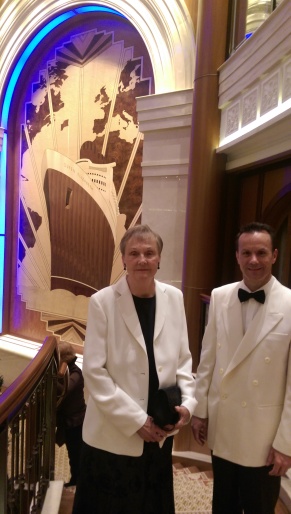 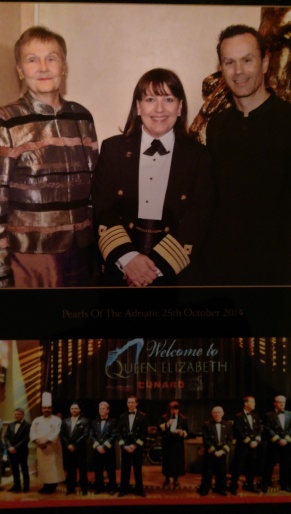