In SOS United States the Concorde returns to flight as Commonwealth One.

With the Toronto International Film Festival (TIFF) in full swing, I enjoy reading the dailies and the state of the industry. What was a relatively unusual trend is that The Hollywood Reporter, Variety and IndieWire all generally reported that this market may be a slower one due to a conflux of trends; from the availability of cast driven projects to disappointments at the box office from previous festival sales. Truth be told, there is no crystal ball to predict what will resonate with audiences.

But if there is one thing that has to resonate with me, it’s inspiration. If I am not inspired by the subject matter, if I don’t believe in the material, if I can’t envision it on the screen, I can’t get behind it. One only has to witness the disaster that was the latest iteration of Fantastic Four. The film was a forced project for the sake of “rights” rather than passion.

In Justice Is Mind mind reading technology finds a a defendant on trial for a double murder he doesn’t remember committing.

With all my projects they are driven by something that inspired me. Whether it was the Apollo space program for First World, mind reading technology for Justice Is Mind or government conspiracies in SOS United States, it is the underlying material that motivates and inspires me.  It’s not enough for me to be a filmmaker, I must be a promoter as well. Because if I don’t believe in the project why should anybody else.

This past week I ran into someone at my gym who has seen my films and he asked “How do I do it?” He was asking about the recent press we had around the second anniversary screening of Justice Is Mind. My response was pretty quick, “Because I believe in it.”  I know how Justice has resonated with audiences. I know what their reactions have been after the screenings. But it was also coming up with an angle for the latest media push – second anniversary, positive audience reactions and a sequel in development with In Mind We Trust.  It gave the media something to tell their audiences. 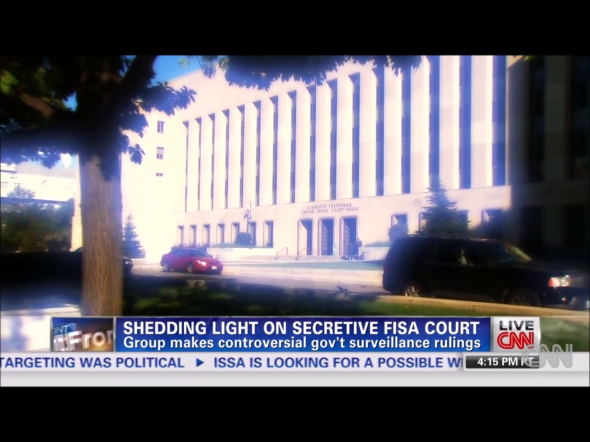 In In Mind We Trust, the sequel to Justice Is Mind, the secretive FISA Court finds itself in the middle of a mind reading conspiracy with the NSA and CIA.

And this is what the industry is all about – the audience. I sometimes think this vital attribute is missed by the vacuum atmosphere of festivals. An audience at a film festival is vastly different from one at the local theater. At a festival you are probably a cinephile or industry executive and will see just about anything, but it’s the real world of the local theater that shines light on what an audience wants to see.

As The Hollywood Reporter stated, “Despite a challenging climate for indie film financing” projects are getting done because of valuable co-productions. Indeed this is an industry about partnerships. I learned this when our location partners for Justice Is Mind also became valuable marketing partners. It’s about inspiring others to see your vision. 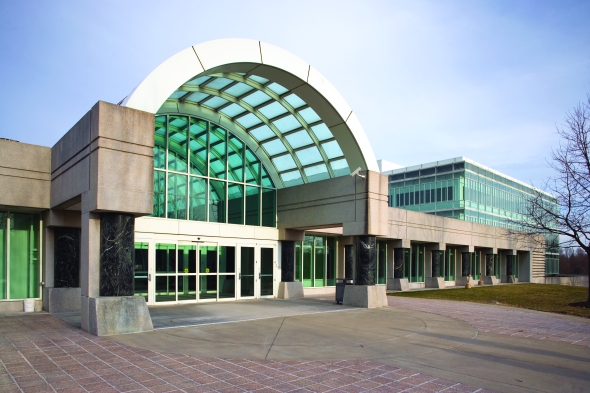 The sequel to Justice Is Mind involves the Central Intelligence Agency.

This past weekend I hit the halfway point in writing the sequel to Justice Is Mind. While I have the general story all laid out and have introduced a variety of new characters, there are always those moments when writing that you need to think through a particular plot point or how something is going to be done. There is also that point in my writing when the characters start to converge and their respective storylines travel a certain path.

On that path, I’ve had to do a wide variety of research on the CIA, NSA, FISA Court and other institutions as they relate to the overall system of intelligence gathering in the United States and around the world. For those that may have been living off the planet last week, it was hard to miss the ramifications of the Senate Intelligence Committee’s indictment of the Central Intelligence Agency (CIA). It’s clear,  there’s a lot of polarization around the Senate’s report.

Reincar Scientific’s involvement with intelligence agencies was revealed in part one.

As a writer my goal is not to have an agenda that points in one direction or another, but to present a story that elicits questions. In First World, as President Kennedy once said, are we destined for the planets beyond? In SOS United States, what happens if we do downsize our military? And last, but certainly not least, in Justice Is Mind where does our right to privacy begin and end?  Yes, I write about issues. But I seek to do it in a way that brings constructive questions and debates.

Of course as I write these stories of fiction, I do find it more than interesting that certain plot points are fast becoming a reality. In First World, China has ramped up its planned missions to the Moon. In Justice Is Mind, the ability to produce memories in video form is being tested and commercialized. But what is of particular interest to me at the moment is SOS United States and my postulation about a cyber-attack that brings down the nation’s military satellites and power grid. The fallout of the cyber-attack on Sony Entertainment Pictures, in my view, is far worse than the CIA report for a variety of reasons. Whatever did or didn’t happen within the CIA will never truly be known, but Sony’s data breach is simply unprecedented. 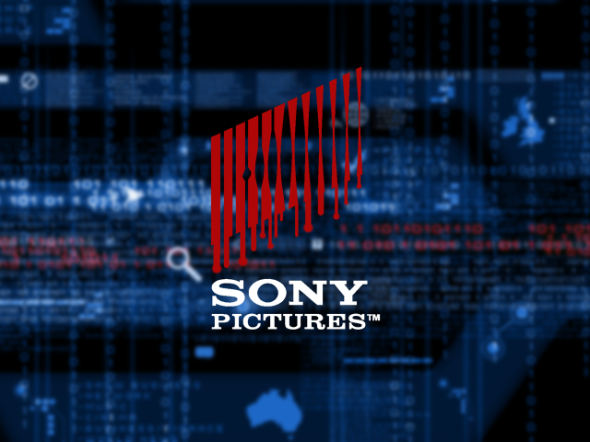 The cyber attack on Sony reflects the story in SOS United States when a similar attack takes out military satellites and the nation’s power grid.

This all being said, we live in an interesting time. But really is this time any different than the decades before? It’s just more prevalent with social media and a 24/7 news cycle. But at the end of the day, it gives writers like me a lot of material.

It wasn’t all writing this weekend. For the first time I read a solid practical “no nonsense” article about crowdfunding on IndieWire in regard to Dear White People’s successful campaign. It reminded me in many ways of how Justice Is Mind came to being. I produced a short film version in 2011 and by 2012 the feature film was financed due to those short film efforts. For the sequel, now that we have established a foundation and audience, I’m fairly certain the plan will include both crowdfunding and some equity.

More space faring nations are reaching for the Moon and the planets beyond. 2015 will be a busy year for the Indian space agency.