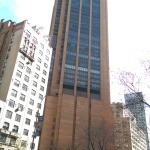 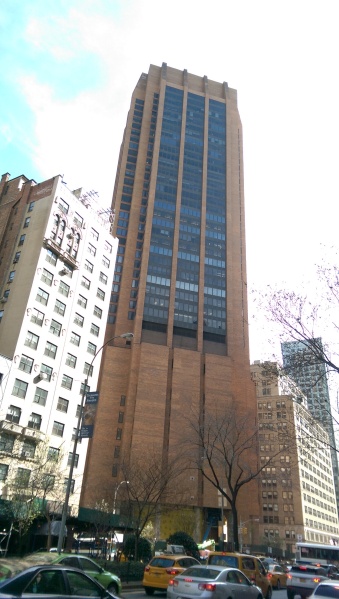 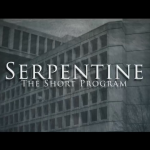 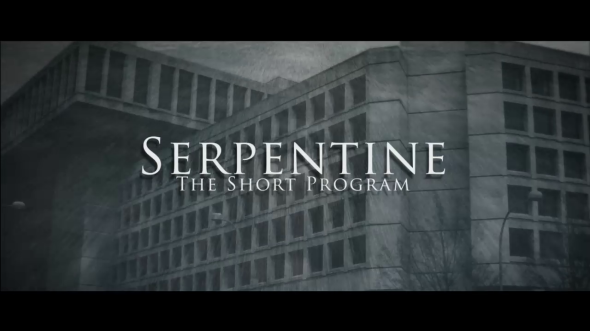 Serpentine is on schedule for a February 2017 release.

From the World Figure Skating Championships to the Naval Justice School, 2016 has been a whirlwind of a year. And between these events was the figure skating political thriller Serpentine. From script, to production to media coverage, Serpentine has certainly set the stage for 2017. 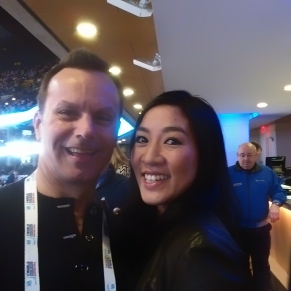 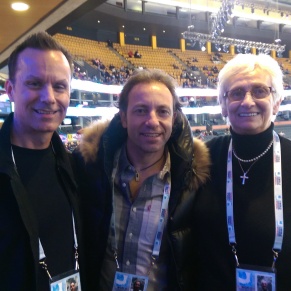 With Philippe Candeloro and Lynn Plage.

I’m never one to make New Year’s resolutions. Instead I look at what was accomplished in any given year. For me, there needs to be at least the creation of a new project or perhaps some interesting acting or on camera work. Thankfully for 2016 there was a bit of both.

With Ari Zakarian and Christine Brennan at World’s.

Of course we had this thing in the United States called a presidential election. But you can’t define your entire existence over who won or lost. Putting aside that it narrows your world and opportunities, the country goes on no matter who wins or loses. The great thing about the American presidency is every four years we change hands (sometimes). As Scarlett O’Hara would say, “After all, tomorrow is another day.”

How half the United States felt after the election. But, indeed, tomorrow is another day!

As for another day, post production on Serpentine is moving right along and on schedule. We are into the second draft of the edit and I signed off on the opening credits VFX sequence yesterday.  And generally speaking a good amount of the film has been scored. The post-production process of any film (short or feature), takes coordination. Are all the parties on the same page? Is communication flowing from one department to the next? I’ll say this there is a comfort level working with the same parties that brought Justice Is Mind to life.

Serpentine received front page coverage in the Telegram & Gazette with the story syndicated around the United States.

In addition to Serpentine, 2017 will usher in some personal changes. I renewed my membership in SAG-AFTRA a couple of months ago for a variety of reasons. Let’s just say I see more trips to NYC next year. One of the benefits to membership is being able to vote in the SAG Awards and getting DVD screeners. Like the election, I’ll just leave it as what film isn’t getting my vote. 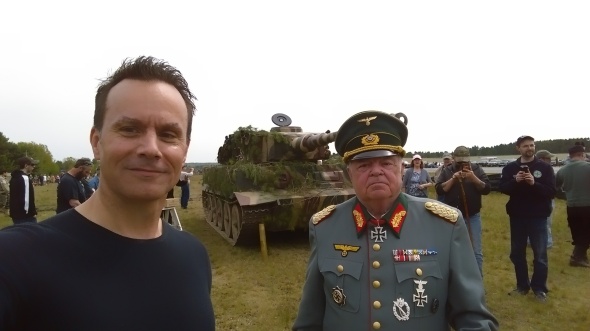 At a WWII Weekend.

But for any given year it comes down to moving the needle just a bit in the direction I want to go in. I don’t try to push for the “all or nothing” approach as that can just set you up for disappointment. Do I outline goals for the near year? Certainly. Are they resolutions? No. Frankly, I’ve never understood those that proclaim with all the caps they can on social media at the start of any year that they’re going to quit X or move to Y! Um, how about just do it for yourself whenever and see where it goes. You won’t know until YOU try not when your “friends” approve. 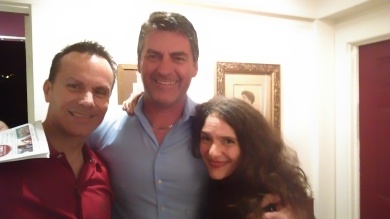 Sure there’s been some disappointments this year. It wasn’t all champagne and caviar. But there’s no point dwelling on the past or those that tried to check all these bags of drama onto my ship (sorry we’re full up!). Like the car accident I was in. As I thankfully walked away, you just move on (cue Scarlett O’Hara again with score).

Back to Newport next month! 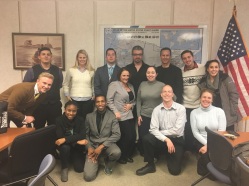 In closing it was great to see the reach of this blog across the world for another year. Your support of these words is very much appreciated. And to you and yours across this great planet…

The reach of The Ashton Times in 2016. Thank you for your support!