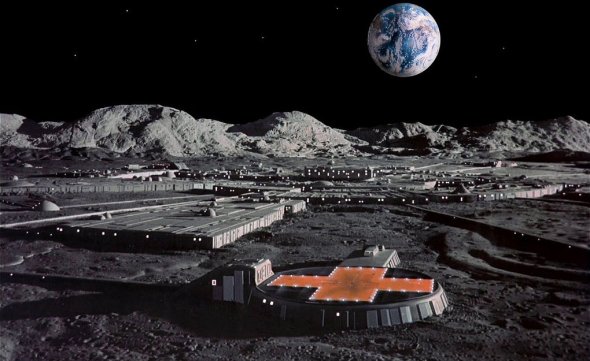 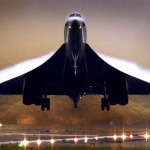 Tomorrow I’ll be attending The Westfield International Airshow. Part of SOS United States takes place at an air force base in Massachusetts. In the film the Concorde is seen as the “Air Force One” of the Prime Minister of the U.K.

This past week served to be an interesting one not only working with a variety of actors on the set of a movie filming in Boston, but in the selection process for the third outing at the Naval Justice School in September.

When the inquiry came in from the casting company about background work, I was interested because they also wanted to use my car in the film. My first Pontiac Solstice appeared in Justice Is Mind. My second, if it makes the cut, will appear in I Feel Pretty. I particularly liked how they “dressed” my car with New York State tags.

My first Pontiac Solstice in Justice Is Mind.

But like the first time I did background work, it’s an opportunity for me to meet new actors and crew. I also wanted to see how they staged and used cars in a large scale production. With the camera setup, it didn’t take long to figure out why the cars were parked across the street.

As a director of course I take this all in on numerous levels. For me it’s like a vacation. I don’t have to worry about anything except showing up and doing what I’m told. Sure I felt a bit like Captain Kirk in Star Trek: Generations, but this wasn’t my ship I was just part of the crew. I will say this, the catering was excellent. Yes, I will judge your production, film or whatever by the type of food you serve. And if it ends with a great cup of coffee, that’s another star in my book.

But booking is where things turned for the next class at the Naval Justice School.  As Site Supervisor, sort of like director, I don’t make the final casting decision but I do recommend. As I mentioned to an actor earlier this week, “Those decisions are made in Washington.” It wasn’t gravitas on my end, the agencies that book the actors are based in the D.C. area. 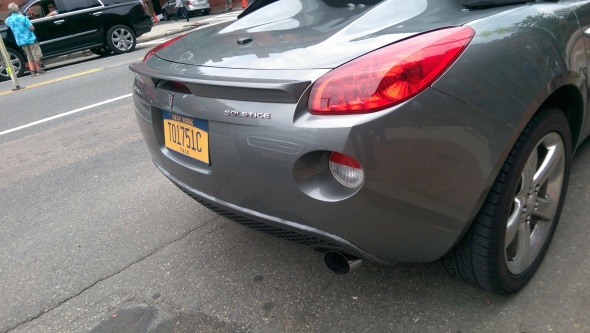 I am always happy to recommend talent for other productions. If I’ve worked with you and the relationship was a positive one, those recommendations come easy. But if someone I know recommends an actor I haven’t worked with, I’ll forward the information if I like what I see with the caveat that I’ve never worked with this person before. This entire industry is a network. You never know who knows who and it is a terribly small world. It is that small world of industry contacts that had me sign with a new talent agency in New York this week.

While I have representation in the Boston market, I’ve been looking for a national reach for a few months. Let’s just say that some of the conversations and meetings have been beyond interesting and make for great cocktail conversation. But in the case of this new agency, we knew the same talent from a show I worked on over ten years ago, FOX’s Skating with Celebrities.

My point is this. It’s important to be nice whenever you can. Yes, there are sometimes difficult if not impossible people in this industry, but no gig lasts forever. This is an industry of moments and you only get one chance to make a first impression. 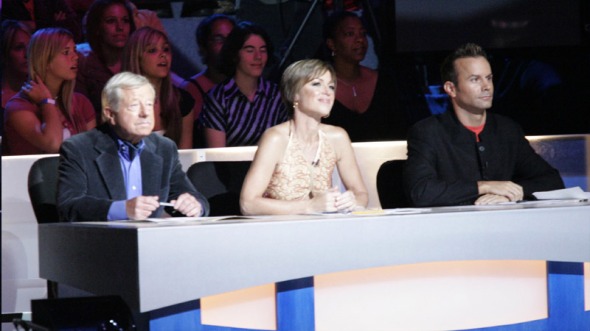 When I was on Skating with Celebrities in 2006.