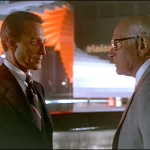 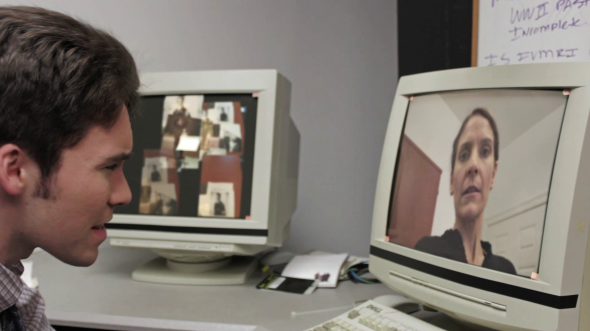 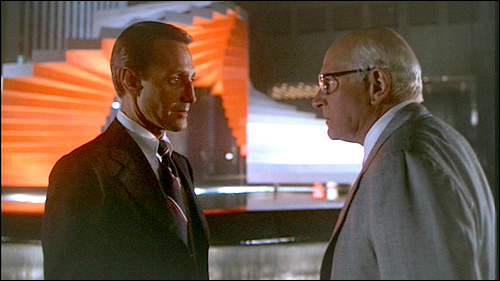 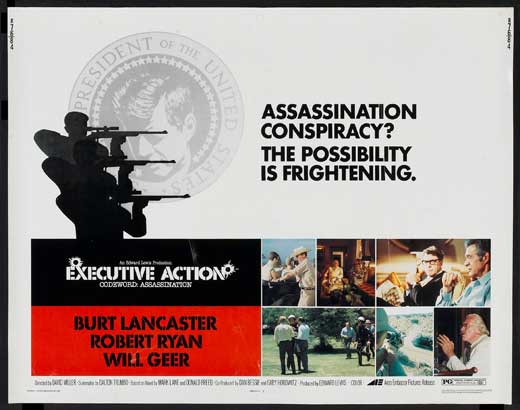 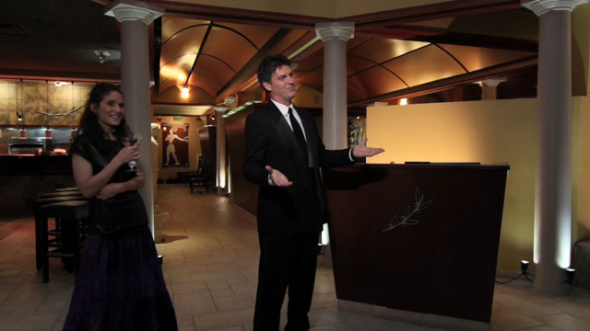 Last night I watched the classic Murder on the Orient Express. I have always been a fan of movies that center on a train with one of my particular favorites being The Lady Vanishes. I suppose it’s no surprise that each of these classics were directed by two of my favorites, Sidney Lumet and Alfred Hitchcock respectively.  Needless to say I thought Murder on the Orient Express was just brilliant.

When I first started to write screenplays and then produce and direct, perhaps the best advice I was ever given was to simply watch well made films and read their associated screenplays. In all honesty, doesn’t that make the most sense?

One of the compliments I’ve received by the actors in Justice Is Mind and the audiences that have seen it is on the dialogue itself. Scary, I was actually at an industry mixer last year where some “expert” stated to attendees to only write dialogue at a max of 140 characters. Um, people don’t speak Twitter. Just watch one episode of the hit TV show Scandal. The editing is quick, but the character interactions always have a great arc of dialogue.

On Friday my email newsletter and press release went out announcing our next three screenings – April 28 at Carnegie Mellon University, May 4 at Peguicon and May 19 at the Elm Draught House Cinema.  The Justice Is Mind tour continues across the United States at three different venues with three distinct audiences.  This is what I call the road show before we go public – video on demand (VOD). But to be clear, our theatrical and special event screenings will continue as live screenings and VOD complement each other. 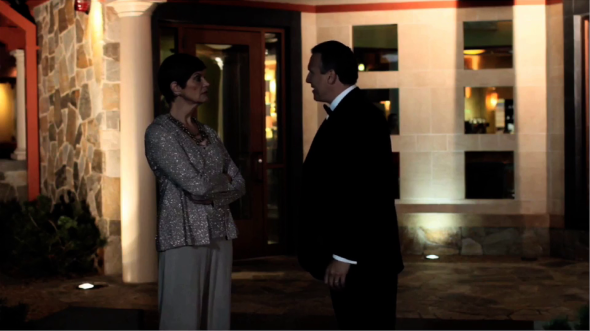 A few days ago an up and coming actor said to me, “I couldn’t imagine being in your shoes trying to steer the ship.” As I mentioned to a variety of people during the production of Justice Is Mind, my prior experience running a publishing company helped enormously when it came to organization and execution. In today’s world, a filmmaker really does have to be on the bridge navigating all the changing waters of this industry. Someday I suspect this actor will be on his own bridge after some years of experience watching others – it’s what I did and continue to do.

Speaking of being on the bridge, the poster concept art for SOS United States is coming along nicely. It’s very exciting when a new project is being developed. For me, after the screenplay and business plan, having a concept poster created really starts to bring a project to life.

It was a producer who I met when I was living in Los Angeles that talked to me about balancing multiple projects. That while one was moving along you should have others in development. But the key was not to get overloaded so that you never leave port with either. It’s really only the last couple of months that I’ve been able to cast an eye onto SOS United States while Justice Is Mind is riding along the tracks of distribution on its way to new audiences. 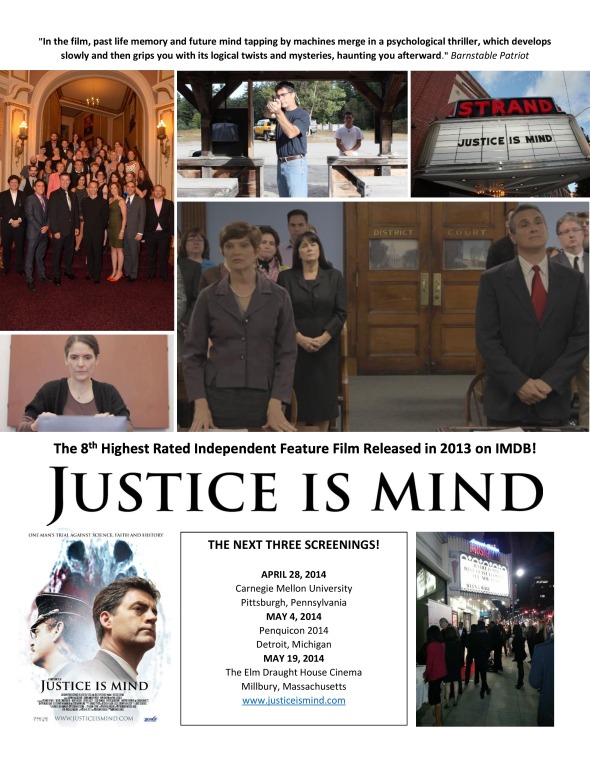