Posts tagged “The Price of Gold” 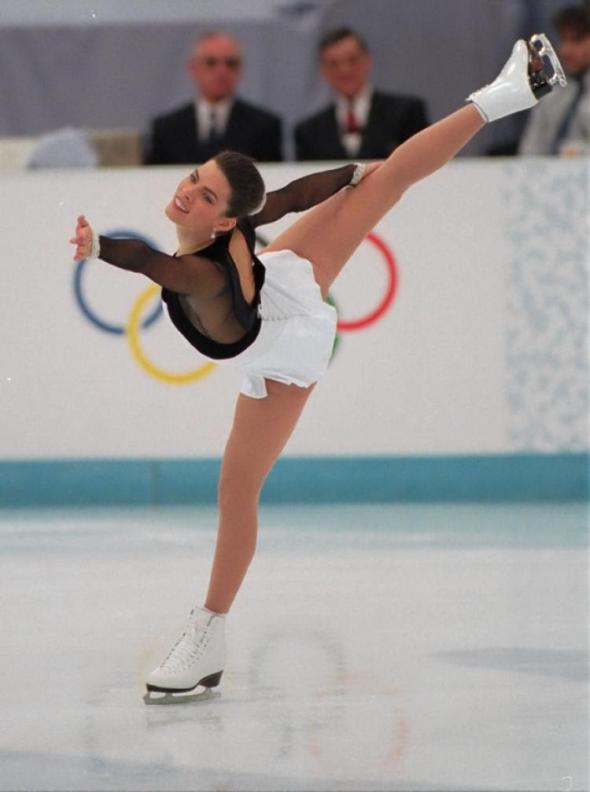 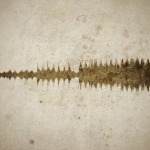 The Justice Is Mind sound wave as artwork by Daniel Elek-Diamanta.

Although fall doesn’t officially start until the 22nd, for most of us in New England, it starts after the Labor Day weekend. While I like the summer, I love the fall. It’s also the time of year when I tend to be the busiest.

This week starts another class at the Naval Justice School. In addition to falling back into my character as a Special Agent of NCIS, I’ll also be directing the mock-trial program on site for the agencies that retained us. I have to say this is one acting job I always look forward to. As the majority of the same actors have returned from the previous class, I think the same can be said for all involved.

What makes this a unique gig for actors is the ability to play a character for 11 days. As these are role-playing parts, once you have the situation memorized it makes for a great opportunity to really bring a character to life. The atmosphere of the school alone is what makes it engaging as a performer. 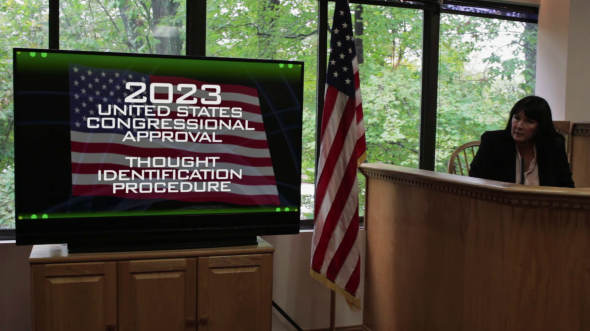 As for law and engagement, I learned this week that Kinonation, our distributor for Justice Is Mind, secured another outlet with Udu Digital. From their email to me, “Udu is an ad supported (AVOD) streaming service available on the Roku media player that’s used by over 13 million people every month in the US.”  It’s always nice to see another outlet picking up my first feature film!

And feature film is what the fall is also about. With the Toronto International Film Festival in full swing it’s always interesting to see what deals are struck. One film that did great was Chappaquiddick with a $20 million commitment. As a Massachusetts resident most of us know of the story chronicled in this film. It will be interesting to see how this film does in the state versus the rest of the country. At the end of the day the Kennedy name is nationally known. So that alone will carry some of the marketing.

A behind the scenes shot when I was being taped for ESPN’s The Price of Gold.

But name and marketing will be key with one other film that is gaining substantial traction at the festival. That would be I, Tonya starring Margot Robbie.  While the film has been well reviewed, it has been reported that the film arrived to the festival without distribution. Of course that may have already changed, but the real question is this – what are the commercial aspects to one of the darkest moments in figure skating history?

In addition to being at the event in Detroit in 1994, I know some of the players involved (Nancy Kerrigan in particular). I was also interviewed for ESPN’s The Price of Gold documentary in 2014 about the incident. Part of me says this story has already been told…countless times. Is this the only story that figure skating can tell or could this mean a broader interest in movies around the sport? It’s impossible to tell at this point. And, you guessed it, I’m monitoring these developments because of Serpentine.

Finally, I wrap up this week’s post with a great piece of artwork from Daniel Elek-Diamanta. This is the sound wave from Justice Is Mind, Daniel’s first composing gig. He wanted a unique wallpaper for his computer. I’d say he struck the right chord!

Back to Newport this week!