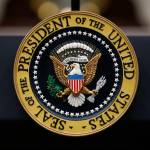 The climax in my latest story in the First World Universe involves a pivotal speech from President Colton. While it was a speech to cover a particular event in 2015 it also had to speak to certain moments in the film that reflect a bit of double messaging. These can be challenging to write as many bases need to be covered in a short period of time.  Yesterday, I finally finished a draft of this speech so I can continue, and finish, the story.

To get motivated and energized to write these types of speeches there are two American Presidents I look to – President Kennedy and President Reagan. In addition to having great speechwriters, both these Presidents knew how to deliver a speech and captivate an audience. The goal of any President is to appeal to a wide audience not a narrow one. Kennedy is perhaps best remembered for “We choose to go to the Moon,” while with Reagan I remember the “Challenger Disaster” as I watched it on TV.

Now with this section of the script written, I should have a first draft completed in a couple of weeks. I do realize, however, that I’ve written a mini-series with this latest installment or probably two scripts. Whenever I set out to write a story, I aim to have the beginning and end already in mind. I let the rest sort itself out as the characters and moments almost start to write themselves. For me, I’d rather have more story than less when I reach the end.

By example I recently watched the 1979 version of Tinker Tailor Soldier Spy that ran as a seven-part drama on BBC (315 min). I loved the depth of story. However, I also greatly enjoyed the 2011 film of the same name (127 min). For me so many contemporary films shortchange the audience in story and character development because they focus on special effects. One recent exception to this I feel was Dune. With an exceptional story that was beautifully photographed, I think it hit all the marks of a great film.

Authoring an original story is not easy. From the characters to world building, everything must be created. For me sometimes a new story just explodes on to the page (Justice Is Mind) while others take a bit of time to think out (First Signal). There’s no right or wrong process in the creation of an original story, but the craft should never be rushed; e.g. when I think of the number of times a new bit of dialogue came to mind after I let some copy sit for a couple of days. But speak to a hundred writers and you’ll get two hundred opinions on their process! 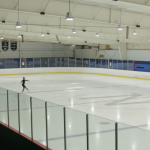 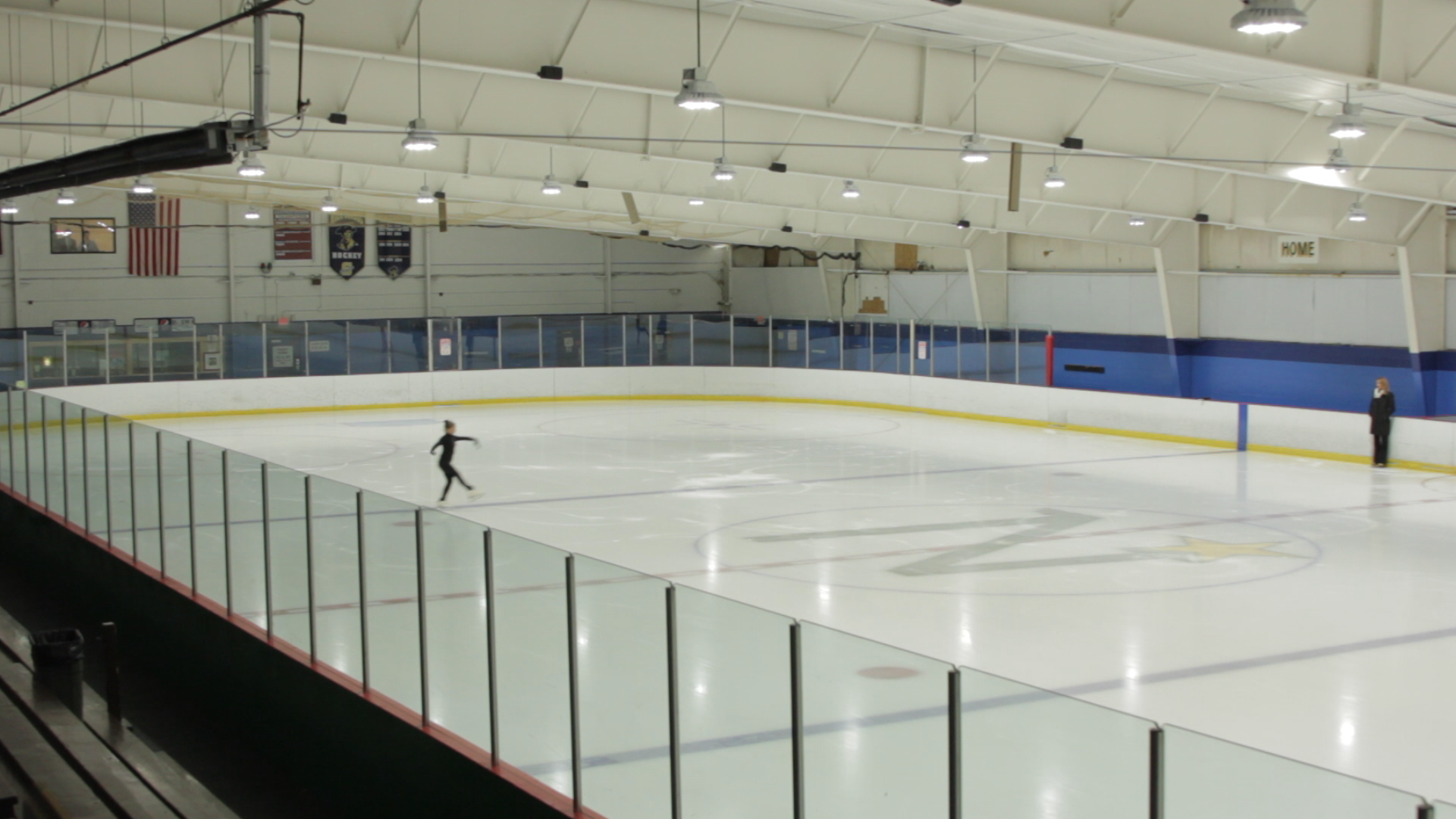 With picture lock on Serpentine coming up probably this week, the marketing plan I’m putting in place for this film won’t exactly be created from scratch. Having published a consumer magazine in the sport for just over ten years, let’s just say I have a pretty good understanding of this market. Oh sure, things have changed over the years, but not that much. Case in point, I’ve been presenting the opening credits to a variety of industry insiders over the last couple of weeks.

But this project isn’t just targeted to the sport.  As a political thriller that traverses a variety of countries and covert situations, the aim is to reach a broader audience. As I state on our website Serpentine is “Tinker, Tailor, Soldier, Spy and The Americans meet the sport of figure skating with a hint of Madam Secretary”. 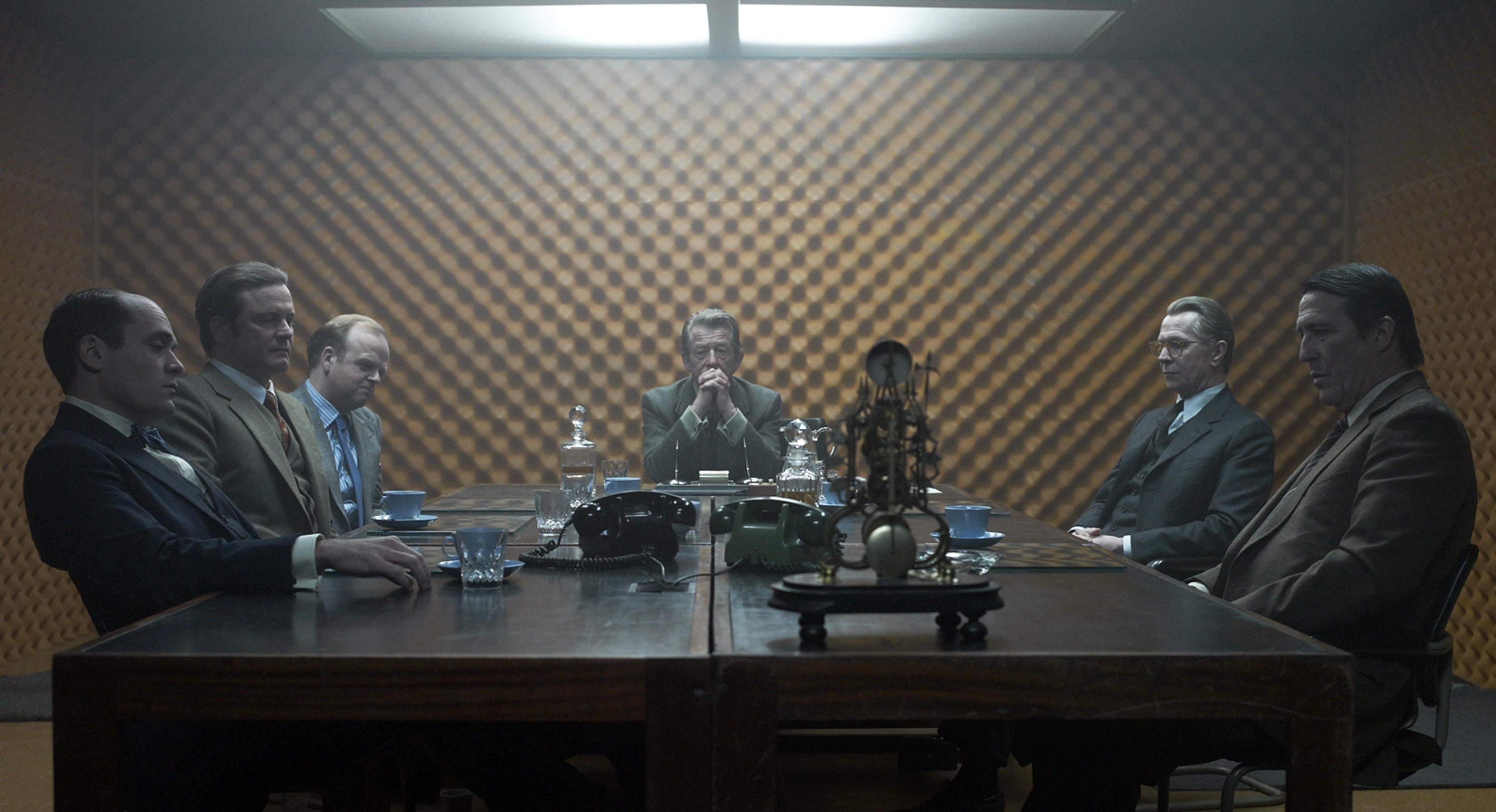 Of course since my time publishing magazines, we now have online streaming and social media. Both have been a godsend to the entertainment industry and a must for independent filmmakers like myself.  Platforms that are essentially free that reach around the world. Just over ten years ago, if I wanted to reach a market in a foreign country I had to buy premium newsstand placement and display ads. While the latter still has a place, geomarketing on social media is de rigueur.

But with these new mediums come a lot of noise. If you let it happen, it’s very easy to get caught up in someone’s vortex of whatever. Seriously, unless it’s somewhat business related or of personal interest to me, I just tune it out. I always make an effort to ask myself if what I’m posting is improving my brand or my business. Sure, we all have our positions on a variety of things and “milk toast” posts are boring, but it really comes down to how others are perceiving you. I know I’ve made more than a few social and business related decisions simply by what someone is posting.  Social media is like the SETI project. The majority of signals are just noise, but on occasion there is that “WOW” moment. 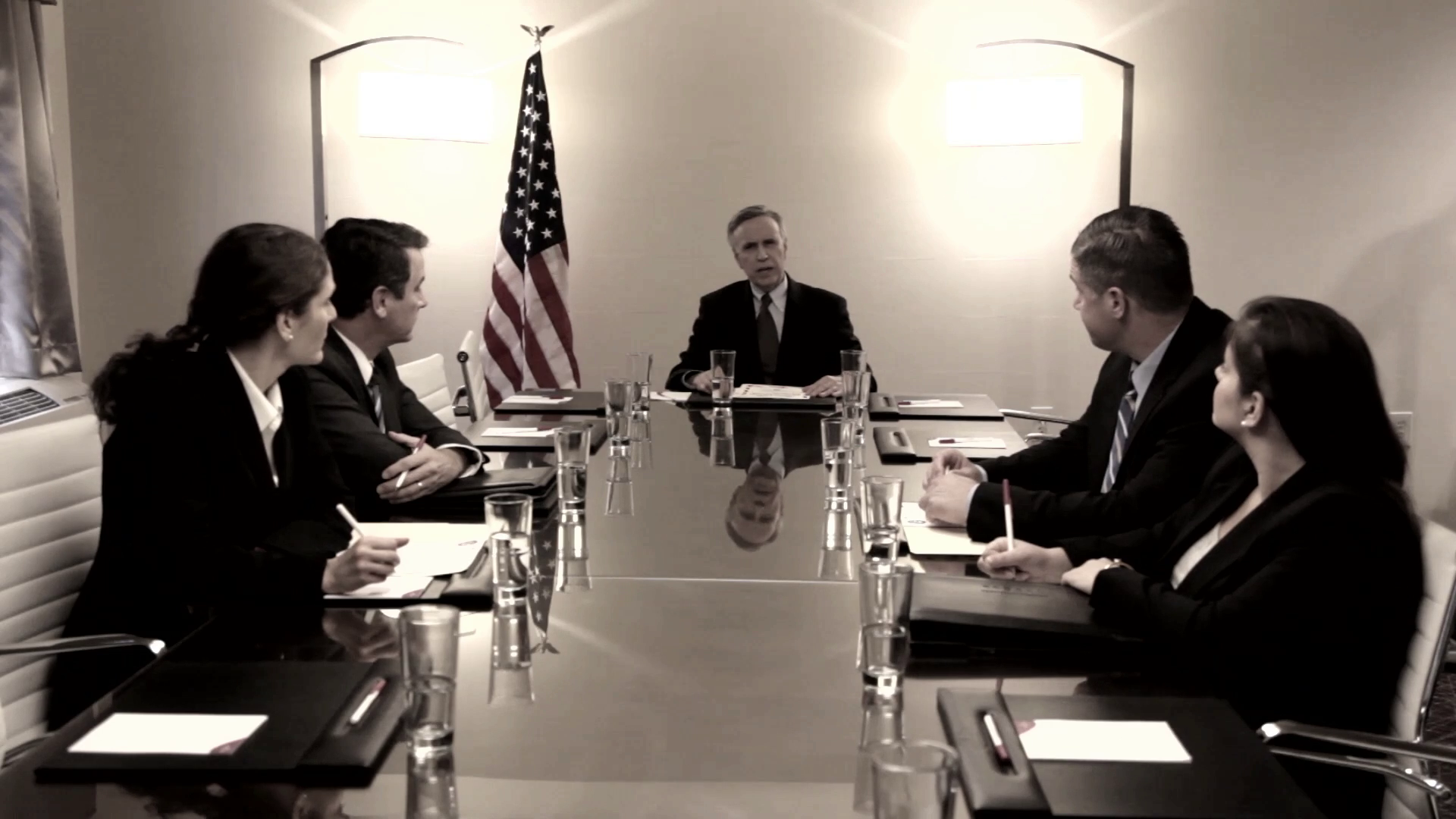 This shot in Serpentine was inspired from Tinker, Tailor, Soldier, Spy.

On the marketing front it has been interesting watching a variety of screeners through the SAG Awards voting process. While some of these films have done an outstanding job of marketing, others have just failed miserably. Because I read the trades I generally know what the films are doing before they reach the market. Does that influence my vote? No. Because making a film is hard enough and if you are part of the voting process it should be watched.  There’s no question that I believe Arrival is a brilliant film in concept and execution and I’ve been more than public about my disdain for one filmed in my home state. But having started to watch Hidden Figures, the story simply grabs you right out of the gate. Or maybe I should have said the launch pad!

But through all this I do see a bright future for independent film. Oh there are those that complain about this and about that. Financing has always been difficult and getting a film together can be just as involved as a Moon launch, but filmmakers are an innovative bunch. We cut through the noise, drive around the roadblocks, scale the brick walls and every other obstacle and persevere. To partially quote Theodore Roosevelt, “Nothing in the world is worth having or worth doing unless it means effort…”