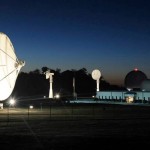 With the one year anniversary of First Signal’s theatrical release coming up, I also realize we are soon going to hit a milestone on VOD. I hope to announce what that milestone is soon. But the one thing that never stops is the continued pitching for development along with new ideas for future projects.

Just this past week, I was pleased to receive a request from an established producer to review SOS United States. Will this review turn into a deal? Who knows, but the important thing is that there is activity with this project. When developing a project for production, it’s all about activity.

Since I completed First Report, I’ve had a variety of meetings and conversations around some new projects, from a conspiracy thriller to a documentary involving the sport of figure skating. While I’ll always cherish my time in the sport, I honestly just don’t see myself returning in any capacity. Although I didn’t watch the Winter Olympics (I haven’t watched an Olympics since I was in Salt Lake City in 2002), it was reading about another scandal that just cemented my decision.

But a new conspiracy thriller is certainly exciting to me. When the idea was brought up this weekend the creative wheels just started to turn. Before I knew it, we almost had a completed outline. This idea is particularly interesting as it’s linked to a major historical event.

While I’m working on this new idea, I’ve started to reread First Report to break it down for possible production. As I wrote Justice Is Mind and First Signal, First Report could be done as an independent production within the scale of those films. Although at 194 pages, First Report is either two feature films or a limited series. The key is to secure the right locations and scheduling. From there it’s budgeting and pre-production planning.

Having just reorganized some of my production files, I was reminded about the months First Signal spent in pre-production. I believe that phase is the most critical when making a film. Yes, the actual production (principal photography) of the film is important along with post-production. But, in my view, if everything is properly organized, along with contingency plans, it just makes for literal smooth sailing.

Of course there’s no smooth sailing in film distribution, just constant navigational challenges. In the world of VOD it’s about pivoting. For so many years, it was Amazon’s TVOD/SVOD (transactional/subscription video on demand) that filmmakers clamored for. But now the tables have turned as it’s Tubi and YouTube’s AVOD (advertising video on demand) where the money is. Thankfully, First Signal has a distributor in Indie Rights that does a masterful job at pivoting! 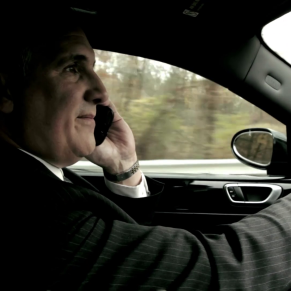 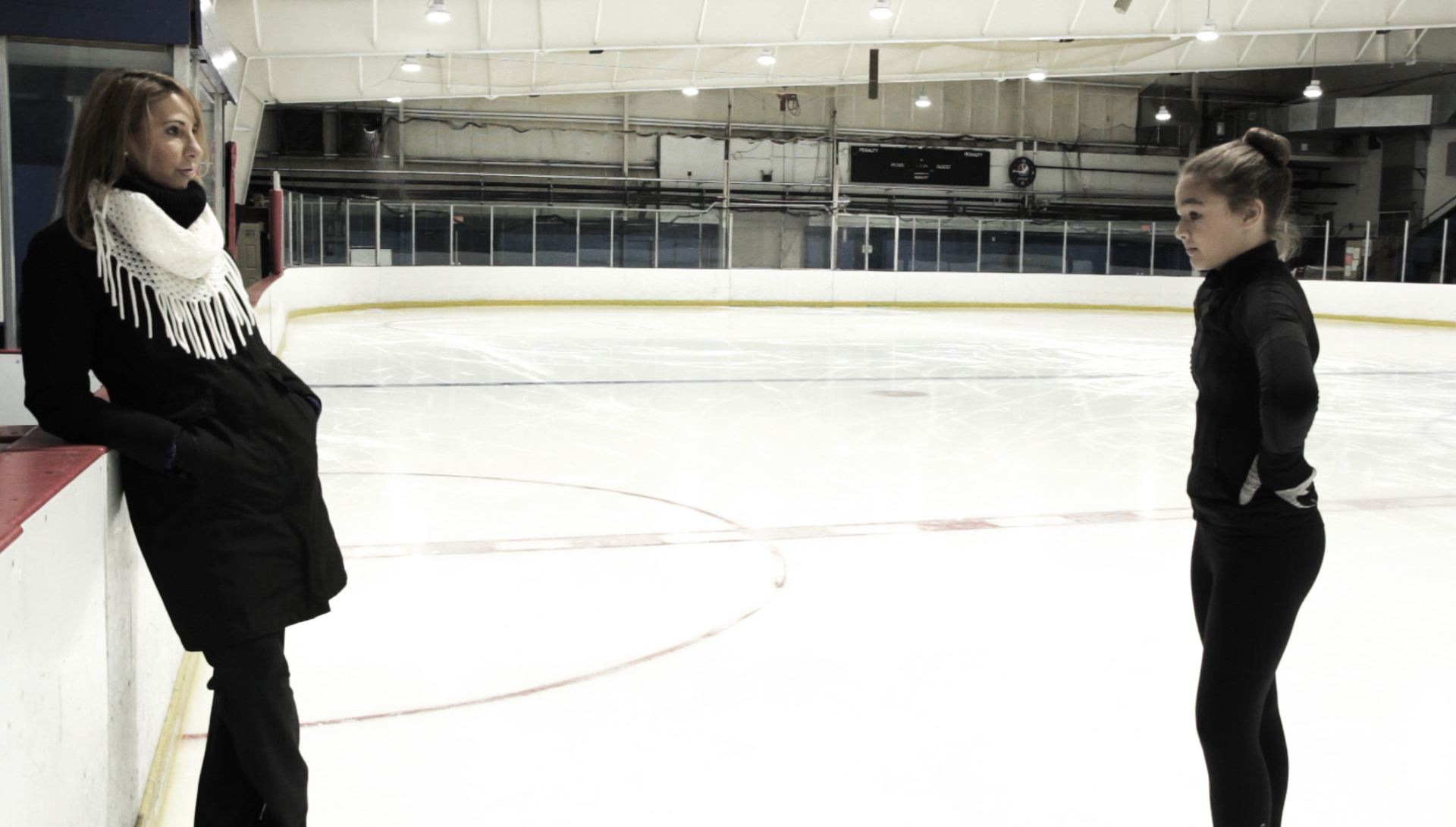