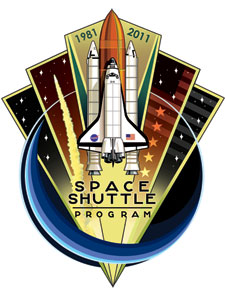 On the eve of insolvency of the United States of America, the landing of the space shuttle Atlantis on July 21 brought to a close a thirty year program of tremendous progress in science, space exploration and international cooperation. It also reminded me of what America is capable of when it sets its collective mind to accomplish something great. Sadly, my country has lost its greatness in a sea of politics.

A Rasmussen Report poll said that 50% of respondents thought the space shuttle was worth it with a CNN poll reporting that over 50% thought it was bad for America to end the space shuttle program. America is at the precipice. Does our nation continue to lead? Or are we going to be led? 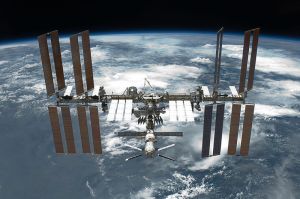 economic driver’s seat. Their ownership of $1 trillion plus of our bonds is surely going to hold court in the debt ceiling issues of the United States, and they are most certainly going to eventually be “left seat” in manned space exploration. I strongly predict that the United States will be reaching out to China to service the International Space Station because, mark my word; some myopic politician will botch the deal with Russia to continue servicing the ISS while NASA is in the Apollo/space shuttle valley of the 1970s.

As the United States “reset” their relationship with Russia, our government must “reset” the way it operates constitutionally. The time has come. I’m not advocating a change to a dictatorship, but you’d have to be living under a rock not to realize that Washington, DC is in perpetual “special interest” gridlock. There simply has to be a better way.

It’s time for the words United and States to stand together again so that we can all take another “giant leap.” 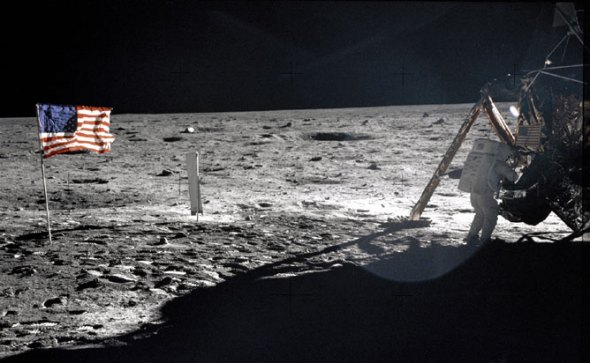 This entry was posted on July 25, 2011 by markashtonlund. It was filed under General, NASA, News, Politics and was tagged with China, CNN, International Space Station, Russia, space shuttle, United States of America.