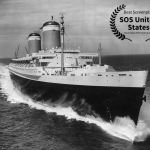 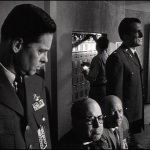 As in Fail Safe (1964), the majority of SOS United States takes place in bunkers.

Being in the entertainment industry is about navigation. It’s knowing when to set course for a destination, entering course corrections and when you need to retreat—sometimes at high speed (“General quarters! All hands man your battle stations!”). Those that know me, know that I’m a person of lists. For me it’s my navigation chart. Some things I act on daily, others are listed for future missions.

One mission that was accomplished this past week was securing the registration of U.S. Copyright for a foreign filmmaker. While this director knew they needed a copyright, particularly a U.S. one, they needed someone who had some experience, particularly in film. My last post talked about establishing networks and this is exactly where this new business relationship came from—a longtime colleague. 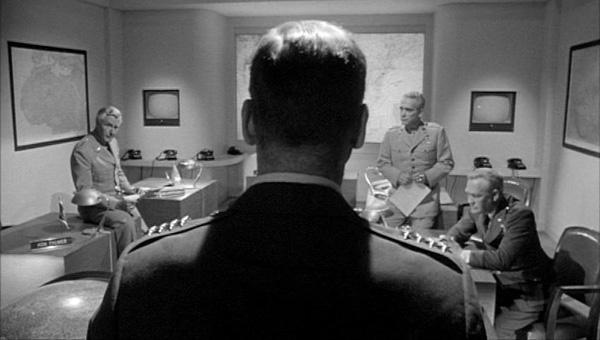 As in Seven Days In May (1964), a shadow government is revealed in SOS United States.

It’s one thing to charge a fee for a specific service. We do that in our everyday lives, from oil changes to dining out. But it’s something else when someone tries to charge for “access” “introductions” or worse “promises”.  Let me turn a phrase from President Nixon, “Let me making this perfectly clear there are no promises in the entertainment industry.” Sadly, this a trend that continues to expand unchecked.  From casting directors hosting “acting workshops” to producers offering a menu of services. Let me be clear again, these are only avenues for revenue on their end not work on your end.

This past week I encountered another producer selling services. When I made the initial pitch I appreciated the quick response. I soon found out why. While I was referred to the person that heads up their “production department” the conversion we had a couple of days later was such a waste of time. Had to love when he said they weren’t taking on any new projects and then referred me to a laundry list of their services to gain access to their contacts. Funny, I thought you weren’t taking on new projects? If that wasn’t insulting enough this “producer” had ZERO enthusiasm and wasn’t engaged at all (he also mentioned they had overhead to cover). If you’re trying to sell something at least try to be enthusiastic. Reminded me of a well-known theater chain based in Texas who wouldn’t screen Justice Is Mind because we didn’t have a DCP at the time but then had the balls to have their rental office try to get me to four wall one of their theatres (we don’t four wall). I have been called lots of things, but stupid isn’t one of them.  Short of it a network is built on relationships not purchased contacts. 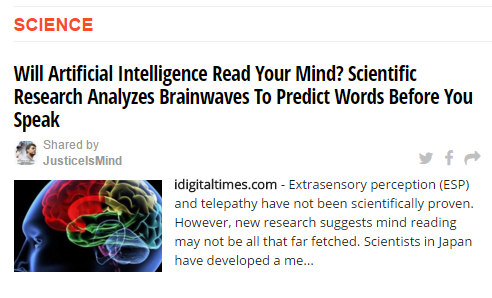 As for networks, there is a trend in social media that is picking up great steam.  More and more paper.li users are sharing posts relative to SOS United States and Justice Is Mind. Just this past week, both films were picked up by these “papers”.  What I love about paper.li is the users curate interesting coverage in a great presentation. Check out these papers here and here.

The one thing this industry is all about is presentation and there are a few things on my list that are getting closer and closer for execution. There is one element that continues to present a project as serious because it means that the filmmakers are committed beyond the written word… 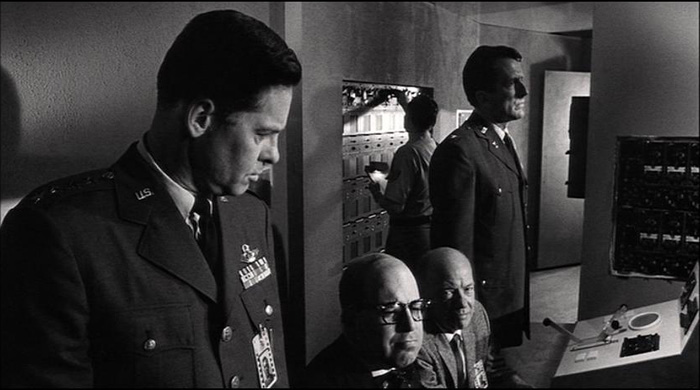 When the crisis hits in SOS United States, the President, Prime Minister of the UK and their military advisers soon find themselves in a bunker (still from Fail Safe 1964).