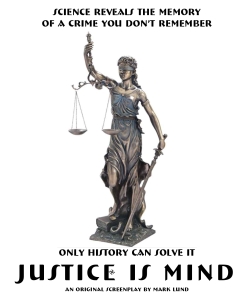 The idea for Justice is Mind came to me after I finished some writing on First World regarding Central’s (Central Encoding Neurological Transfer Recording and Library) ability to read minds that was originally inspired from a 60 Minutes story. And while I continue to develop the First World franchise, and work on securing a producing partner for the feature, I wanted to write something that could be produced on a micro-budget. Of course, in Hollywood terms, micro-budget is classed at anything under $500K. Justice is Mind has a total budget just north of $30,000.

It’s no secret that the independent film 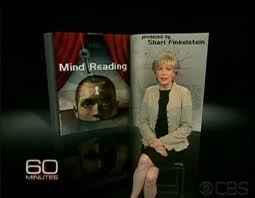 finance market was shattered during the economic crisis of 2008. Whole funds of capital dried up and projects just didn’t get produced. (Financing that was lined up for First World literally disappeared overnight). But what has been created during this economic downturn as an optional platform is digital distribution and video on demand. Justice is Mind was created exclusively for those avenues of release and return. Yes, by return, I’m talking about a return of investment to investors. 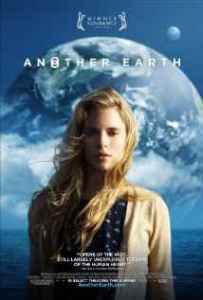 I truly believe that having a distribution deal in place before you lens the first scene is vital. Justice is Mind has secured that through IndieFlix. Sure, anyone that makes a motion picture has high hopes for it and emotions always run high. But the traditional methods of submitting to film festivals, getting selected by a festival and securing a theatrical distribution deal are slim. The Blair Witch Project and Paranormal Activity “cases” are rare at best. Of course it is the Another Earth’s that still give that system hope to filmmakers.

The film industry, like the print publishing industry I was once part of, has had to embrace new technologies and methods of doing business. This isn’t to say producers enjoy paying talent and crew less, it just means that the revenue economics aren’t there yet. And you can’t tell an investor “You give me $1 and I’ll give you back .50 in two years.” But the upside is, the entire production process has become easier with less barriers to entry and therefore more can be produced. In this case, less is most certainly more for both talent and crew.

And so another adventure begins. With my interest in producing a teaser trailer

for Justice is Mind in late September/early October as a marketing tool to secure financing for the feature, I placed a listing on New England Film for crew. The response has been tremendous. The level of talent in New England has always been a boon to filmmakers and audiences alike.  Should a crew be secured, a casting call notice will go out in the next couple of weeks.

Speaking of films, I highly recommend Rise of the Planet of the Apes. This is one of those rare moments in conventional Hollywood where they hit all the right notes. For those of us that have seen the original Planet of the Apes, starring the late Charlton Heston, you will appreciate this new addition to the franchise even more.