A few months ago Michele Mortensen, who plays Maria Miller in Justice Is Mind and is a professor at the University of Massachusetts Lowell, asked me if I would give a lecture to her communications class about the importance of marketing communications and how you can build something from literally nothing. Suffice to say it was interesting encapsulating the last twenty years of my career into a one hour lecture this past week.

What I do isn’t rocket science (although I do write about rocket science!), it’s just common sense and takes time, lots of it. As I mentioned to the class, it is important to have a few good mentors you trust and who believe in you. Also, never let someone tell you that you can’t do something. When I was in high school and a teacher from the speech club told me not to think about doing anything on TV because I talk too fast, I can only hope that he saw one of my 300+ TV appearances. That example is an important one, because over the last twenty years I have done my best to steer clear of negative people and naysayers. I’ve always been someone that looks at the past as a guide for the present and a plan towards the future, but the one thing I don’t do is live in the past. That doesn’t move you forward. 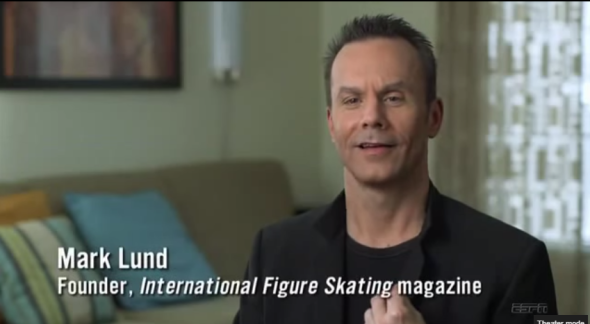 From that first TV appearance on the Montel Williams show in 1994 to presenting Justice Is Mind on Cunard Line’s Queen Elizabeth, it has been one hell of a journey so far.  While there have been many peaks, there have been just as many valleys. That’s just the world of business and life. Some things just take time to build.

This past week I heard from our distributor that another VOD platform has picked up Justice Is Mind. This is all about building for the next projects. The foundation has been well laid with the production and release of Justice Is Mind. Which project will be next on the horizon? It’s hard to tell. While In Mind We Trust makes perhaps the most sense at this stage, it could just as easily be First World and SOS United States given the state of the film industry and current events. 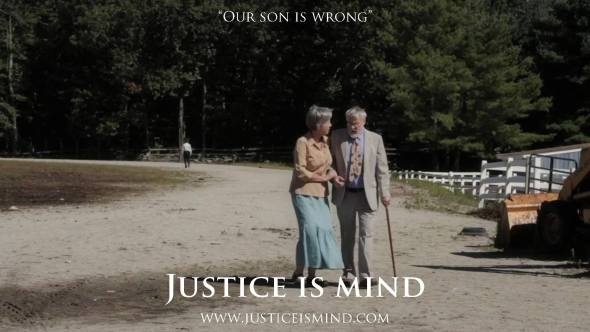 Michele Mortensen as Maria Miller in Justice Is Mind.

But through this all, and what was part of my lecture, is to be ready to seize the moment. That happened when I launched International Figure Skating, landed on Skating with Celebrities and secured the funding for Justice Is Mind. I had my materials ready. Whether it was a business plan, an acting reel or a script. In each of those cases, people that wanted to invest in me needed some additional information. At the time, I was top of their mind. Had I delayed, none of the aforementioned may have happened.

If there is one thing I have learned over the years is that marketing, communications and public relations is a continuous repetitive process. As I mentioned during my lecture, nobody is waiting for you to arrive, you have to tell them you’ve arrived. 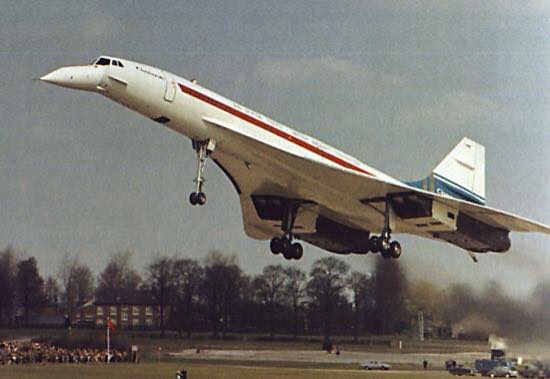 46 years ago this past week the first British Concorde took off. In SOS United States the Concorde returns to flight as Commonwealth One.