Every weekend I set out to post to this blog an interesting bit or two about the entertainment industry and my own quest as a filmmaker. When I learned about the passing of the great Maximilian Schell yesterday, I was reminded by something he said in the special features section of the DVD on the making of Judgment at Nuremberg, “This an industry of chances and luck.” I’ve referenced it before in this blog and it’s something that I most certainly agree with. But just as I was typing up this post, it came across the news that actor Philip Seymour Hoffman was found dead in an apartment in New York City. Schell died at the age of 83, but as Hoffman was only 46, the media is already speculating on the cause. 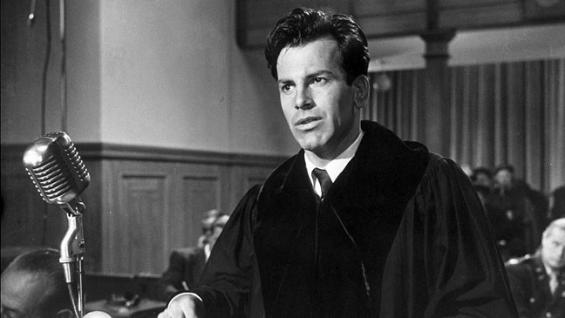 Maximilian Schell in Judgment at Nuremberg

For me there are two films that instantly come to mind when I think of these two great actors. For Schell it was his Oscar winning performance as Hans Rolfe in Judgment at Nuremberg and for Hoffman it was his Oscar winning performance as Truman Capote in Capote. Audiences today, tomorrow and for generations to come will see the work these legendary actors brought to the screen. 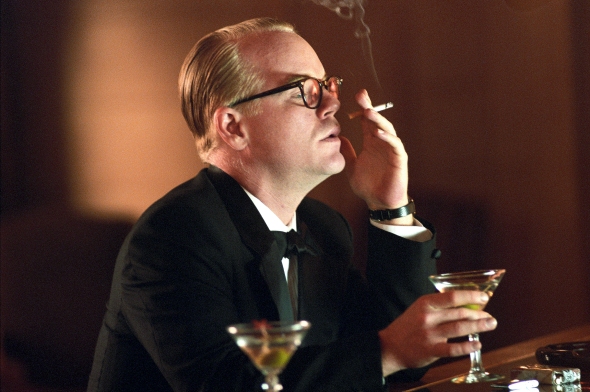 I often watch films from the 30s, 40s and 50s. I wonder what it was like to be part of the industry back then in the heyday of the studio system.  Although produced in 1961, Judgment at Nuremberg certainly fell into that world. Likewise, Capote will, if not already, be viewed decades from now as a classic. That’s the greatness of this industry. No matter what part you play, whether it be in front of or behind the camera, you live on forever.

Hoffman was quoted as saying “Creating anything is hard”. There’s no question about the truth in that statement. No matter what your path is in this industry, creating is hard and it comes down to luck and chances.

This entry was posted on February 2, 2014 by markashtonlund. It was filed under General and was tagged with Capote, Judgment at Nuremberg, maximilian schell, Philip Seymour Hoffman.