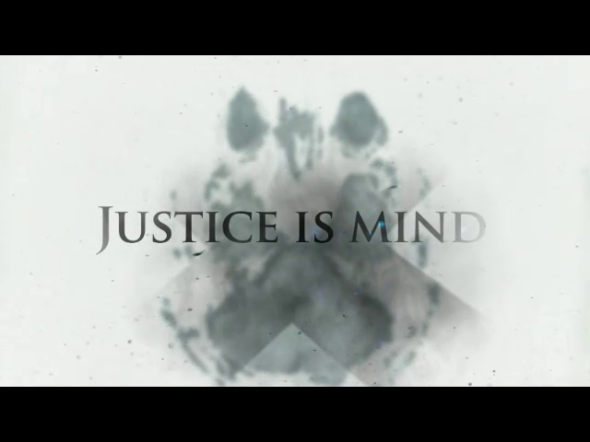 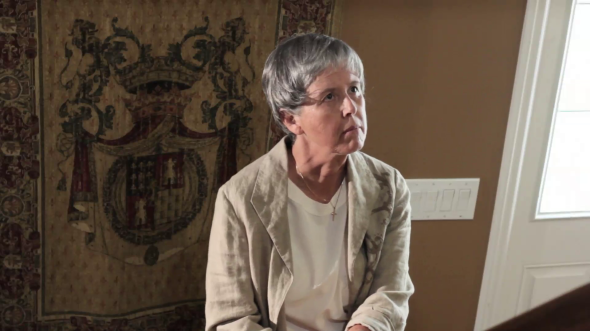 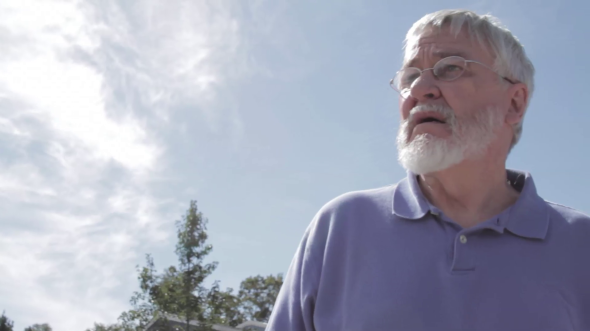 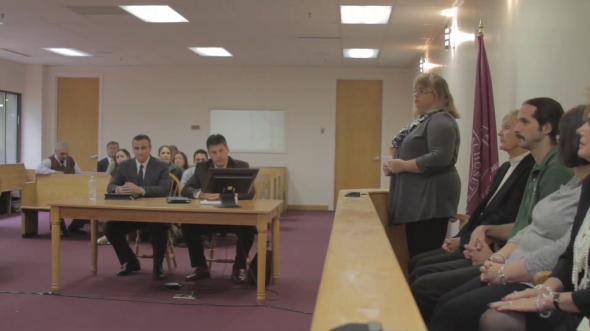 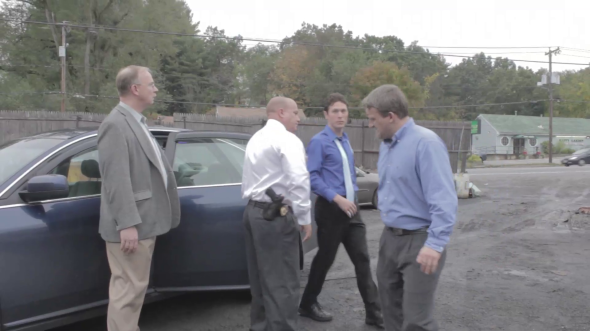 This entry was posted on February 16, 2013 by markashtonlund. It was filed under General, Justice is Mind and was tagged with Andromeda Strain, entertainment, Judgment at Nuremberg, Justice is Mind, rough cut, running time.