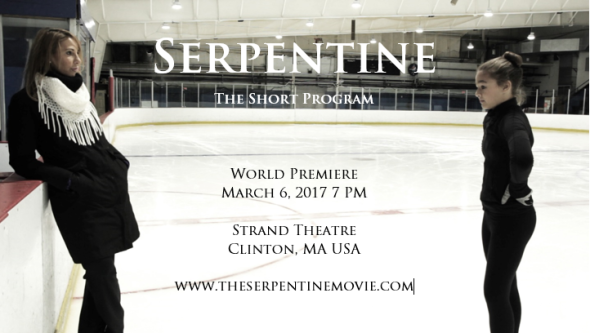 I will say one thing about frequent snowstorms in New England. It gives one plenty of time to follow up and organize. This is that time of year when one looks at their weather app not for the sun or rain, but when the next storm is coming. But go to a local grocery store the day before and you might think it’s the second coming, the day after a nuclear attack or other such apocalypse. If you’re visiting from out of the region when a storm is on the horizon, it really is something to see.

As for what’s on the horizon that would be the premiere of Serpentine: The Short Program on March 6 at the Strand Theatre and our VOD premiere on Amazon and other platforms on March 7. It’s a multi-layered marketing plan with a dual local and national push. But if it’s one thing I’ve learned over the years it’s about the follow up.

Whenever I pitch the media it always starts with an email. This gives an editor or reporter time to consider what I’m presenting. Sometimes coverage comes from just the email pitch. But I’ve found that a follow up call a few days later puts a personal touch to it. In today’s world of the endless pitch combined with the challenge of resources afforded by most outlets, a phone call can make the difference.

I think the one thing everyone can agree on is that we are bombarded by media alerts, postings, email and text on a non-stop basis when we first wake up. What’s important and what isn’t. What gets attention and what doesn’t. I do believe that when you put the personal touch of a call to what you’re presenting, it makes you stand out a bit more than the rest. Just this past week, I had some great conversations with editors about Serpentine and other interesting subjects. 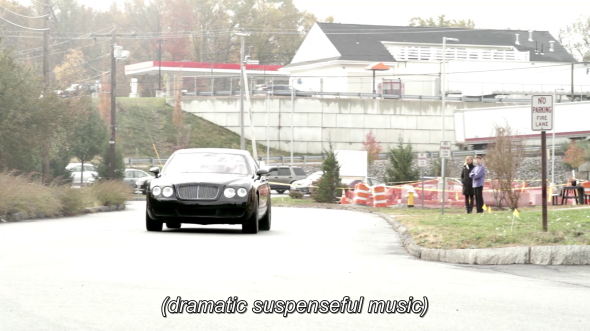 Completing the closed captions on Serpentine for Amazon.

This is the time of year of the awards shows and the film markets like Berlin. As I normally do when the markets are running, I read the daily reports in The Hollywood Reporter. They give a great insight into trends and what is and isn’t selling. It’s always interesting to me to follow a film from concept to film market to theatrical release. This is not a quick process by any means. As I’ve often said, the actual production of the film is the easy, and fun, part. It’s the pre and post production along with the release strategy that is the most time consuming. But being snowed in does give one plenty of time.

This entry was posted on February 12, 2017 by markashtonlund. It was filed under film industry, filmmaking, General, media, political thriller, Serpentine, video on demand and was tagged with Clinton, media, Serpentine movie, Strand Theatre, The Hollywood Reporter, theatrical release.