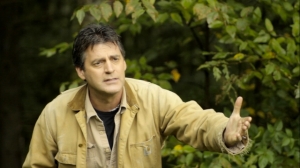 As some of you may remember, I was cast in a short sci-fi film last year titled Approved by Durjaya. Set in a dystopian future in which people are segregated by their job, I am pleased to announce that Approved is having its premiere in Boston this evening. I look forward to catching up with the actors and crew and seeing the final result of this work.

In regard to screenings, Justice Is Mind: Evidence will have its fifth presentation at Balticon 46 on May 25. I’m delighted to announce that Vernon Aldershoff, who plays Henri Miller, will be joining me at the screening and for the Q&A immediately after. I always enjoy the Q&A sessions after a film an what an audience sees. When you are part of producing a film you see the end product one way, but an audience can have an entirely different “take.” But at that point to quote Bill Sampson in All About Eve, “…you’re in a tin can.” 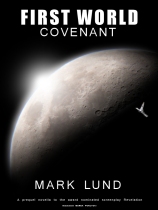 Washington, DC area. At Balticon I’ll be speaking on and moderating a variety of panels. Prior to the screening of Evidence on Friday, I’ll be reading from some of my past works. I think I may read from First World: Covenant the prequel novella I published last year. As First World had its first screening at Balticon five years to the day of Evidence, bringing back First World seems appropriate.

On Saturday May 26, Balticon attendees will find me on the Self-Publishing, Casting Calls, Screenwriting/Directing, Low Budget Filmmaking, Hi Tech v Low Tech panels and an autograph session in the afternoon. I’m excited about these panels, because I know there is so much talent out there that wants to get their product to market. Unfortunately, the entertainment industry doesn’t make it easy and there are countless misconceptions that I think sadly preclude many from putting dream to paper. As Gerald Simmonds, former executive of the World Space Commission in Space: 1999 said, “The impossible just takes a little longer.”

Regarding science fiction, I was talking to one of the country’s leading neurologists last week about the sci-fi in Justice Is Mind where MRI technology can read memory in video form. As he stated to me, “Your timeframe is pessimistic.” My response included a bit of a pause when I said, “Well from today how long do you think it will be until MRI technology can read memory in video form?” When he responded 7-10 years I was simply amazed. But on hindsight, it all makes sense. In my view, mankind is reaching towards an apex of understanding when it comes to not only the science of inner space (the mind) but that of outer space as well. One does not have to be a neurologist or rocket scientist to see that as we come to better understand our universe, there is a clash with those groups (often religious based) that are frightened of the truth. I seem to recall the Vatican having a field day with some guy called Galileo.

Of course, before Galileo there was another wonder called Leonardo da Vinci. One can only imagine what that great mind of his envisioned when he designed an early glider. While he may not have imagined the glide of the Space Shuttle Discovery, I can say with all fact that I can’t wait to see Discovery at the Smithsonian.

As for a longstanding dream of my own, I learned last week that nothing is impossible it just took a little longer. 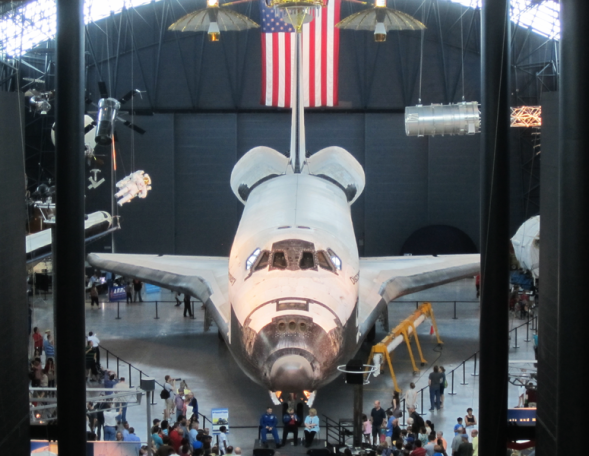