The extended synopsis of Justice Is Mind partially reads “…counsel, family and friends search two continents for answers.” While we aren’t searching for answers, Justice Is Mind is most certainly a two continent production. With editing and special effects taking place in the United States, scoring and sound mixing is happening in the United Kingdom. Having traveled to the UK numerous times I’m enjoying the international development of Justice Is Mind, because that’s where this film is soon going…international.

Last week the film festival submission process began. I have to say the portal Withoutabox is pretty excellent. I loath filling our forms (especially by hand) and that’s exactly what I would have to do for each film festival if Withoutabox didn’t exist. I’ve been using Withoutabox since 2007 when I produced First World. You enter all your key information once, select the festival, pay the fee and Withoutabox transmits your film. For those festivals that don’t use the “secure online screener” you send in a DVD. It’s a great streamline process. Coming from a production background any process that enables a smooth operation is good for me. 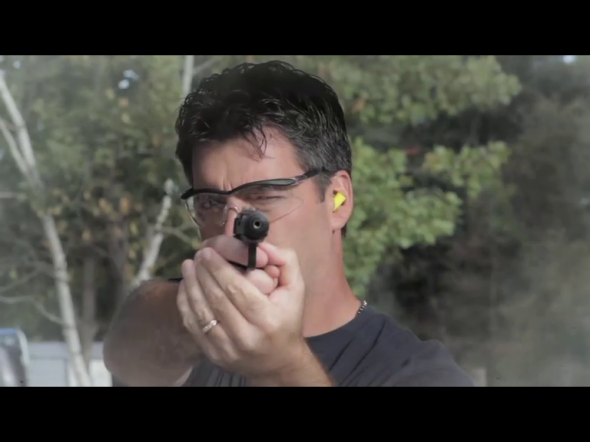 We’ve also started to receive significant interest from various film festival and film organizations in India. Of course, this is an excellent development…but now we wait. We wait for the “notify date” after we submit to see if our film, a labor of over two years and two hundred people, is accepted. The one thing I have learned years ago is that once you submit you just have to let go of that submission. I’ve seen a trend with filmmakers promoting on their websites and social pages that they are “In Consideration” by this festival and that festival after they submit. Good heavens…and what happens if you don’t get accepted?

So what do you do while you are waiting? You promote your film any which way you can. In the case of Justice Is Mind, in addition to screenings at sci-fi conventions and law schools, we are reaching out to independent theatres and small chains to exhibit. Simply, you can’t put all your eggs into one basket. Some will argue that you shouldn’t show your film anywhere until film festivals get back to you. Honestly, I don’t know where this misinformation comes from or starts. Most festivals I have come across have stated that while some most certainly like to have the title “World Premiere” they are also interested in films that have some sort of following or foundation. Think about it from their perspective. They have to sell tickets too and it’s infinitely easier to sell a ticket to something that can not only be found by a Google search but has some sort of following and social media presence. 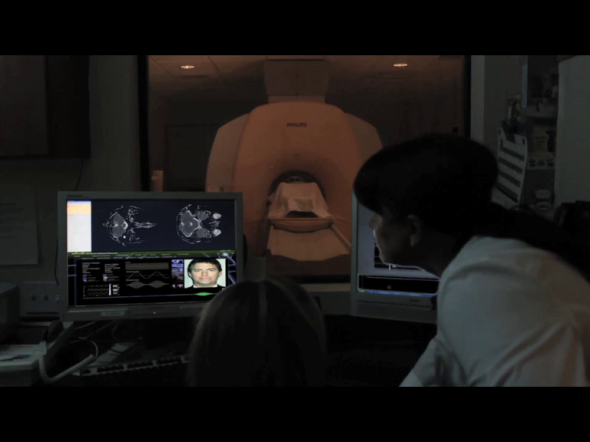 After years of unexplained headaches and a recent collapse, Henri has the new FVMRI procedure that reads long term memory in video form.

As filmmakers we are operating in an ever changing industry. Being adaptable is critical.  I do my best to keep up with industry trends through the trades and certain websites (like Slated and Film Specific).  This past week I read a very interesting article in Salon by one film producer I admire Lynda Obst (Contact, Sleepless in Seattle, The Siege).  During her meeting with Peter Chernin she quoted him as saying, “I think the two driving forces [of what you’re calling the Great Contraction] were the recession and the transition of the DVD market.” She continued his quote, “It was partially driven by the recession, but I think it was more driven by technology.”

This was no surprise to me since our distributor stopped selling DVDs two years ago. I learned money could be made when I had First World on hulu (now it’s on Amazon..and yes I get paid a monthly check).  While I’ll always continue to be a steadfast promoter of the importance of film being seen in theatres, technology continues to evolve and offers tremendous new opportunities for filmmakers. 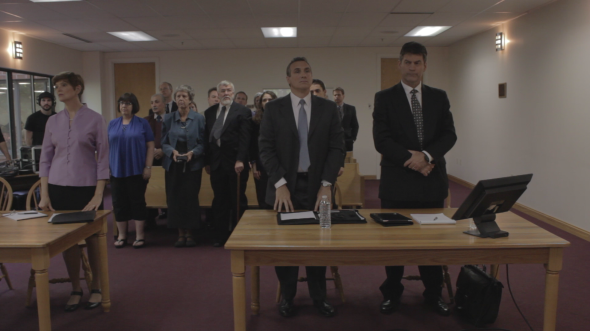 When Henri’s memory allegedly reveals that he has shot and killed two people, the landmark trial of Commonwealth v. Miller or Man v. Mind begins.

This entry was posted on June 29, 2013 by markashtonlund. It was filed under First World, General, Justice is Mind and was tagged with film festivals, Great Britain, India, Justice is Mind, Lynda Obst, Peter Chernin, United States.