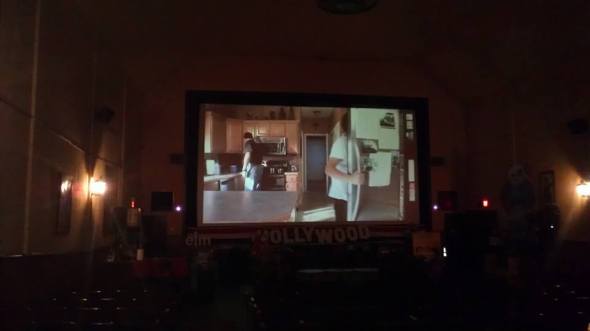 Justice Is Mind test screening. Date and venue to be announced.

For those of us that are independent filmmakers we are inundated with more and more information on the direction of this business. In my point of view it comes down to what’s best for your own project and not the dictates of others. Coming off our highest theatrical attendance, I actually received an email from a filmmaker, who of course was selling their services, claiming “…you can forget a theatrical release if you don’t have a named actor.” Putting aside the fact that Justice Is Mind has had 10 theatrical screenings to date, this claim just smacks of sheer ignorance because there are simply too many films that have disproved this. Certainly named actors are a great assist for foreign sales, but how many articles and statistics have stated otherwise particularly when it comes to domestic sales?

There was a great article that was posted on Truly Free Film about the number of bad deals out there for filmmakers. Again, in my view, it just comes down to being careful because once you sign away your rights they are gone. Every filmmaker has different goals and objectives with their project. The great thing about this industry now is the number of ways to get your film seen by audiences. Because at the end of the day nothing else matters if audiences are not embracing your film. 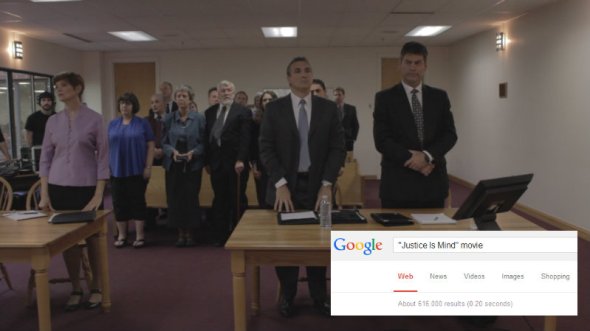 As we are finalizing our VOD plans with a distributor, our box office gross numbers were also released this week to demonstrate the commercial appeal of Justice Is Mind as platforms consider the film.  Our theatrical screenings have afforded us the opportunity to generate media and a following prior to VOD release. I did a simple search on Google today under “Justice Is Mind” movie and over 600,000 results were returned. What’s the makeup for all these entries? Who knows, but I think it shows that our independent film has some legs to stand on.  When I read that an estimated, 50,000 films are made year, I’ll take our 538 rank for the past 365 days.

Over the course of any given week I see the relentless promotion some filmmakers do with their projects and my work on Justice Is Mind is no exception. The only magic to this business is hard work with the goal that audiences will enjoy your film. With Justice I could not be more thankful to the cast, crew, location and marketing partners that keep pushing this project forward. Just this week, through the introduction of someone part of Justice, we had another test screening at a theatre. I hope to announce that date soon.

What I find exciting in this business is the inventiveness you see with filmmakers to make their projects a reality.  From writing, producing and distributing, there’s always something new to be learned and experienced.  On that note, I’m particularly looking forward to our next screening at Carnegie Mellon University on April 28.

This entry was posted on April 6, 2014 by markashtonlund. It was filed under General, Justice is Mind, News and was tagged with Carnegie Mellon University, independent film, Justice is Mind, theatrical release, VOD.