The trial comes to Sturbridge, MA on March 24 at Cinemagic.

The entertainment industry is all about numbers. What’s your budget? How many likes? How many theatres? What’s your box office gross? As most know, I’m pretty open about some numbers and keep others close to the chest. By example, the budget for Justice Is Mind is under $25,000, our 10th theatrical screening is coming up and over 200 people were involved in the production of the film in one way or another.

This week I was interviewed by a couple of reporters in connection with our March 24 screening at Cinemagic in Sturbridge, MA and some of our numbers were part of the conversation. I was working on a follow up email to one of them in regards to films released in 2013.  I suddenly came across a list on IMDB “Highest Rated Feature Films Released In 2013”.  To my surprise, I learned that 8,709 films were released in 2013 – eight thousand seven hundred and nine! Those are some numbers.

“The mind remembers everything,” Dr. Eve Pullman in Justice Is Mind.

I’ve previously reported that Justice Is Mind finished as 8th Highest Rated and 42nd top US Grossing Box Office on the similar “independent film” list of 220+ films.  I was a bit worried to start the search on THE list for 2013. To my surprise and elation, Justice Is Mind finished 2013 as the 185th Highest Rated and 419th for top US Grossing Feature!  Finishing in the top 2% and 5% respectively for our independent film is a true honor of effort by so many. I smiled even more reflecting on an email I received earlier this week when a “film buyer” for a theatre in the Southwest said “Were you looking to four wall a theatre or do a rental? I’m not sure that there is enough commercial potential for us to play your film.” Clearly this “expert” judged the film based solely on the “recognizable stars” of the film rather than running some numbers that would be available to this theatre based on our box office to date. After I responded with our results, media placements and that we don’t rent theatres, I never received a response.

In this industry, like any industry, knowledge is power. I know that phrase is overused but it still rings true. There are forward thinking people in every industry that are willing to take a chance to try something new. And if you don’t think out of the box on occasion you are simply going to be left behind. I remarked to one of the reporters that if we do the best job we can when a theatre takes a chance on us that may pave the way for another independent filmmaker to present their project down the road.  You know the old adage, don’t judge a book by its cover. The same thing rings true for films.

Henri Miller on trial for a shooting he doesn’t remember…but his mind does.

We are now in an industry that is producing more and more content because that’s what audiences want. That’s not going to change. To the “gatekeepers” that are restricting entrance to new voices, you know that just creates opportunity for new ventures and forward thinking existing platforms to embrace said voices.  Just today I read this story on IndieWire about a documentary that was passed over by distributors until it found someone that believed in their project. 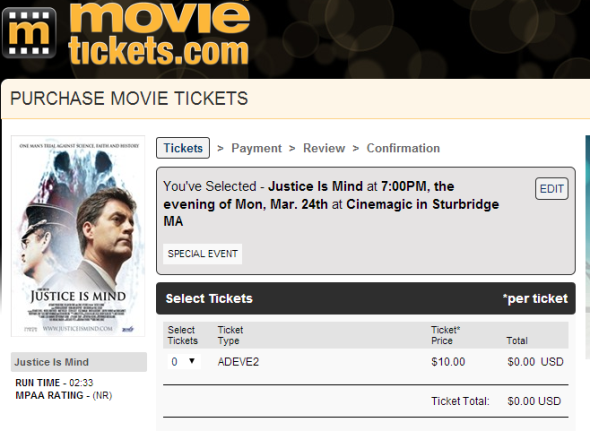