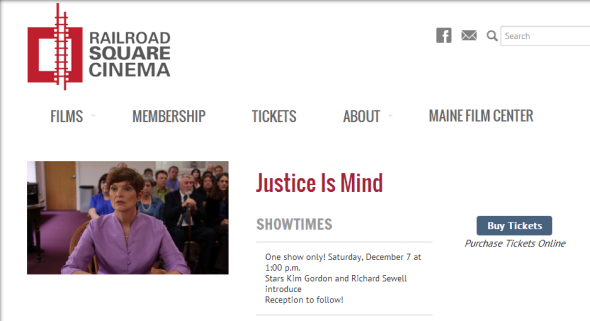 This entry was posted on November 24, 2013 by markashtonlund. It was filed under General, Justice is Mind, News and was tagged with Cinemagic, Justice is Mind, Loscon, political thriller, Railroad Square Cinema, screenplay, theatrical distribution, VOD.