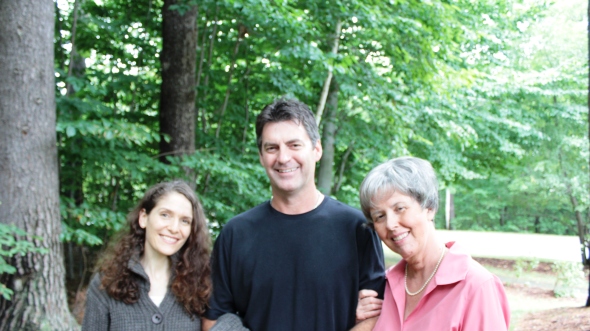 Candid Miller family photos were taken during rehearsal and then used in the production.

Another part of the article in The New Yorker I quoted from last week now needs to be referenced, “If making films weren’t challenging and fun for the people involved, they wouldn’t do it.” Indeed, making films is fun. Challenging? Absolutely. But as we know nothing worth doing is easy.

This past week I was reading up on all the activity, or should I say, lack of activity at the European Film Market (EFM). Like Sundance, there doesn’t seem to be a buying frenzy or absolute breakout hit. It appears that everyone is waiting for Cannes. But we shall see. None of this news, or non-news, however is going to stop a creative from being creative. 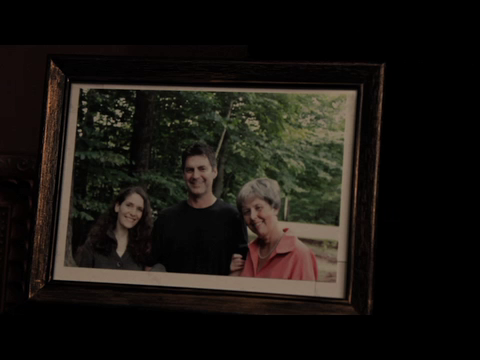 The above picture seen in the Miller bedroom after Henri Miller’s arrest.

As I prepare to announce additional theatrical screenings for Justice Is Mind along with our initial VOD plans, I was reminded this week that there are always new markets to explore for a film. In the case of Justice, I started do a simple Google search on “law school film festivals” and “neuroscience film festivals”. To my surprise, I was more than pleased to see a variety of festivals (generally connected to higher education and associations) reveal themselves. You can’t find these as part of Withoutabox or similar portals. I’m pleased to say that after contacting a variety of them, conversations are already starting. Will we be part of their programs? I don’t know. But it’s always worthwhile to reach out to see what the possibilities are.

Apparently some of the conversations coming out of EFM centered on having not only well known directors and stars but a marketing hook as well. I’ll be honest, there are painfully few films I go to because so and so is directing or so and so is in the film. For me it is all about the “hook”.  There is no perfect formula in this business anymore if there ever was.  Sure you have to push past some gatekeepers and figure out a way to get your film to market. For anyone that has worked with me, they know when I hear the word “no” I am just going to keep working an angle until I hear “yes”. 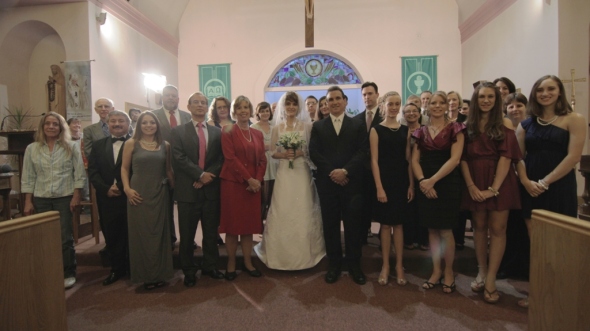 The wedding guests had fun.

This reminded me about a film I read about in The Verge that was a Sundance selection last year. They took a direct distribution (theatrical and VOD) route and seem to have done really well.  In a smaller fashion this is what we have been doing with Justice while we continue conversations with distributors. As I’ve said before, it’s not just about doing a deal, it’s about doing a deal that makes financial sense.  What’s the most important thing? Justice Is Mind has been made. What’s the next important thing? Justice Is Mind is being seen by audiences.

I’ve reached that point in my business plan for SOS United States where I discuss the budget and projections. Indeed, these are like New England weather and are always “storm centric”. I can hold to a budget without any issue (that just comes down to planning), but film revenue projects seriously can change at the drop of a hat. I believe the key is having a reasonable budget and reasonable expectations.

This is an exciting time for Justice Is Mind as we go into what I call Phase Two of distribution and marketing while I look to finish the details on SOS United States. There’s always something new to learn, and things we need to avoid, there’s just one thing we all need to remember in this industry. 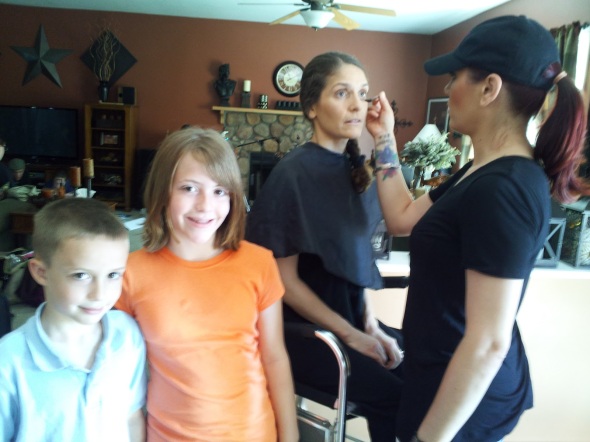 Two extras from the birthday party scene on set. Robin Rapoport (Margaret Miller) gets into makeup. Click Have Fun at the end of the blog post for more.

This entry was posted on February 15, 2014 by markashtonlund. It was filed under General, Justice is Mind, News and was tagged with European Film Festival, independent film, Justice is Mind, The New Yorker, theatrical distribution, VOD.